Maher Zain in Malaysia to Save Whose Soul? 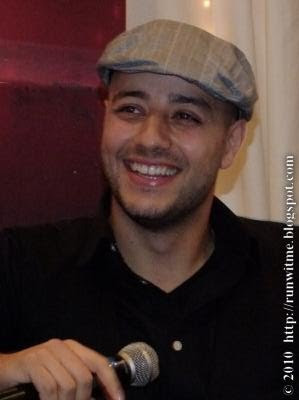 I got to know about this singer from Dayang Nurfaizah because she is a fan, even before he becomes big in Malaysia.

He is Lebanese but based in Sweden. Used to work with Red One (producer for Akon, Lady Gaga etc). But after a turning point in his life, he found God and decided to sing praises for God instead of partying in the USA. 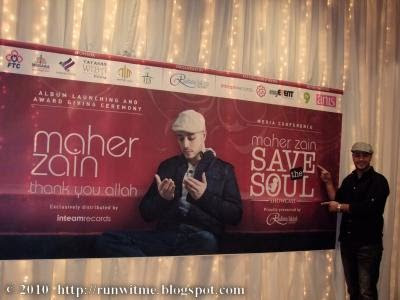 He is in town to promote his debut album, Thank You Allah, which has received overwhelming response from his fan from this part of the world. 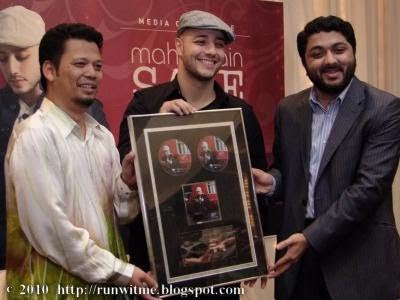 Apart from promoting his album, he is here for a bigger task. A serious one....(Can you see the seriousness in his face?) 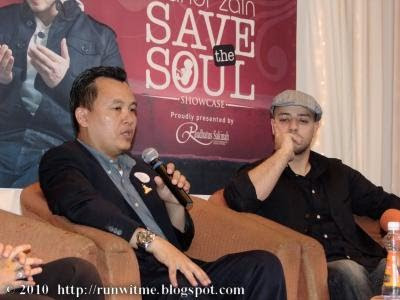 Maher Zain is brought to Malaysia by Raudhatus Sakinah, an organisation that provides shelter to young females who have been victim of abuse, neglect, rape etc.

The recent alarming increase in baby dumping cases in Malaysia, the organiser thought they would do something to create awareness in an entertaining yet spiritual way. Hence, the title "Save The Soul" to the showcase.

Notice the little foetus in the letter "O"? 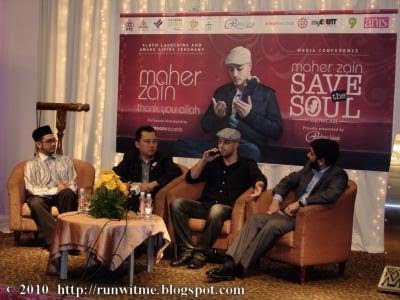 I experienced him as a down to Earth guy with a lots of talents to share. His songs are instantly memorable and very positive in nature. It's hard not to like his music. In fact, it's quite refreshing listening to something that doesn't involve sexing someone up in the club. LOL! 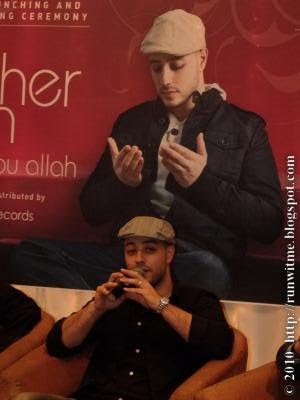 Maher Zain will be performing in two showcases at MBSA Auditorium on 14 & 15 Oct. We heard the tickets are already sold out even before he arrived in Malaysia! That's how big he is! FYI, he will be performing about 8 songs for the showcase. It's not a full-blown concert, guys! But he said he will be back to perform at a bigger venue with live band. (Insha Allah!) 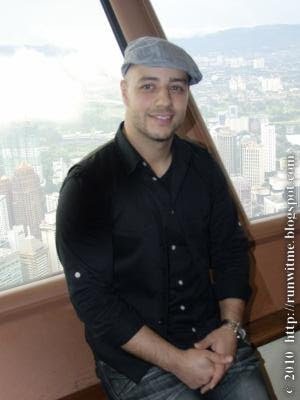 Local singer, Aishah will be opening for the showcase. 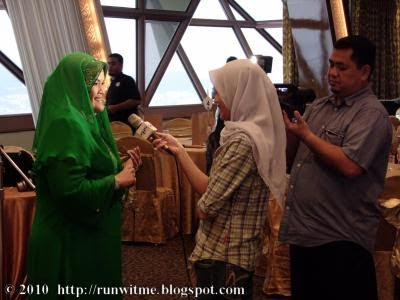 Maher Zain being interviewed by the press. 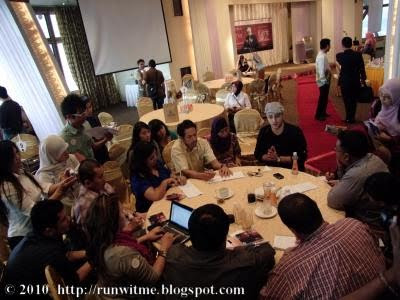 I remember a tasteless question from one of the reporters asking Maher Zain what were his vices before he went back to the path of God. Come on, why on Earth you wanna know? Must be a vicious gossip columnist or something. eh? LOL! 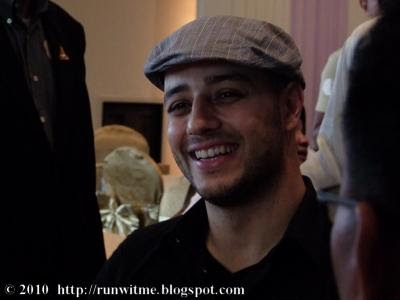 I like the way Maher answered the question. Politely, he said it was between him and God. 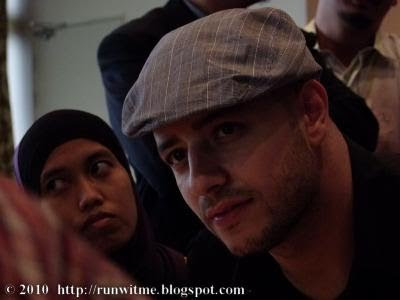 Maher Zian will be making mall appearances to meet his legion of fans here. Details HERE. 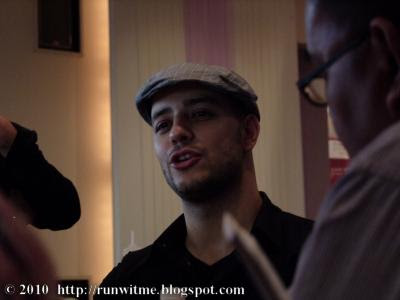 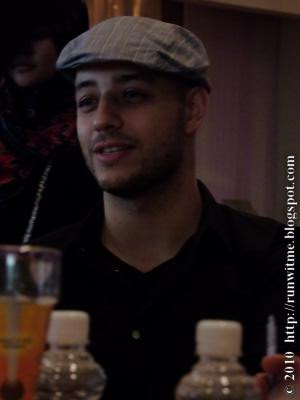 Check out the clips from the press conference at KL Tower. I managed to capture Maher Zain performing his hit, Insha Allah acapella style. I believe good things are meant to be shared.

I need your votes for MY SELANGOR STORY BLOGGING COMPETITION. Please click HERE and give me lots of HEARTS.

Thanks for sharing :) . I agree with you why people bother to ask someone that" stupid question?" .Maher was right to answer it was between him and Allah. Why shall he proudly share something , which is against the Islamic teachings , right ?

press and their stupid job that is...if they had the answer to that, I bet he'll get a raise in sallary or something...pitiful creatures..