Where? Euphoria by Minstry of Sound, Sunway. 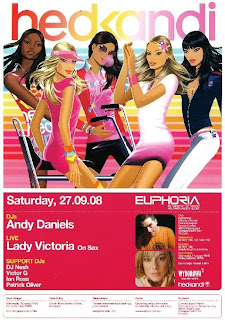 An excited state of joy, a good feeling, a state of intense happiness.

It has been ages since I step into a club. Since I took up running, I usually sleep early on Saturday nights as most of the races are being held on early Sunday morning.

There are no road races during the Ramadhan months. So when Mimi offered me the passes to Hed Kandi @ Euphoria on Saturday night, I grabbed them straight away....She won the passes from a http://juiceonline.com contest. 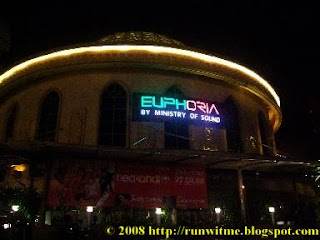 I rushed home after the launch of AllMalaysia.info that was held earlier. Dumped all my stuff and then walked to Euphoria. Euphoria is located at Sunway Lagoon Resort Hotel, a stone's throw away from my apartment. Yes...I live in such a happening place! ;) 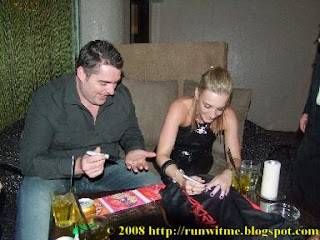 Hed Kandi is a UK-based record label and a music brand which was established in 1999 by Mark Doyle, specialising in house music. Hed Kandi's catalogue includes both artist albums and various genres of club compilations.

The name is a modified spelling of "head candy", reminiscent of the expression eye candy.

I get to meet the Hed Kandi team of DJ Andy Daniels and Lady Victoria. Such friendly people! Autographs time.... 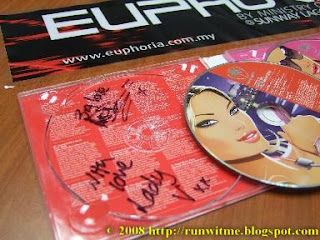 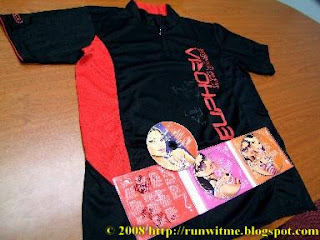 One of the prizes. A Euphoria T-Shirt. I saw all the waiters & bartenders at Euphoria are wearing this T-shirt. So, I rather have it signed by the Hed Kandi team than wear it. LOL! 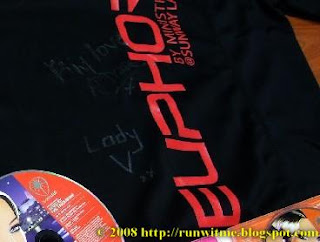 Close up of the signed T-Shirt. Big Love!!! 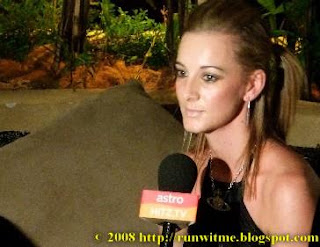 Lady Victoria was interviewed by the people from Astro earlier. I think she looks abit like Britney Spears. I mean a bit. You think so? :) 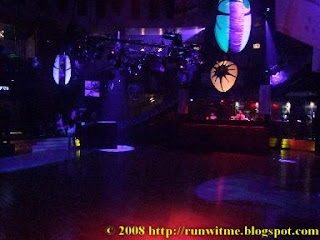 The dance floor was empty when I got inside the club. Well...It was still early. Just 10:45pm. House music was blaring from the speakers. Thump! Thump! Thump!

I went around checking out the club. I am amazed by the wonderful sound system and the fantastic lightings. Dance floor is spacious. But the best thing is they have designated smoking areas for smokers. Being a non-smoker, I appreciate this so much! I can breathe easy in the club!!! 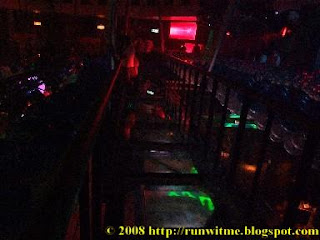 This is a glass walkway on the mezzanine floor. Don't walk on this walk way if you are a girl wearing skirt. Plenty for the guys downstairs to see. LOL! 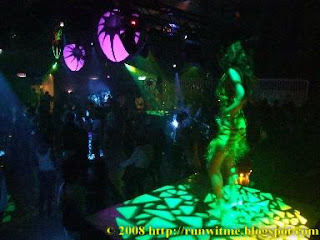 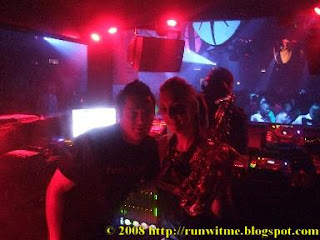 Went to the DJ console to take some pictures. Lady Victoria posed with one of the HedKandi team. 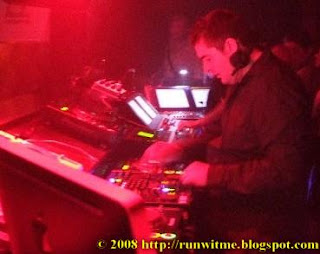 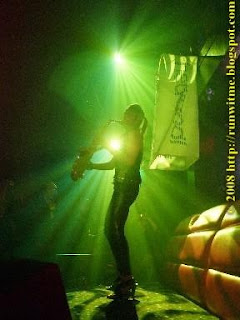 Lady Victoria took everyone's breath away with her sax appeal! 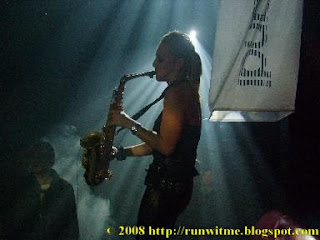 Blowing the house down! 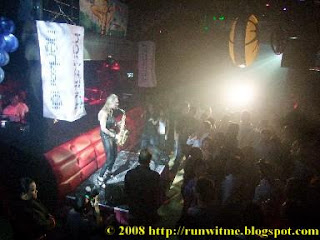 I really enjoyed myself at Euphoria. HedKandi ruled the dance floor and left everybody's in the state of Euphoria...:) Can't resist that pun.

For those who didn't go, this is some of the things you miss out.

Acknowledgment: Thank you to Mimi for the passes. Thanks to Juiceonline.com for the contest. Thanks to Jacky Foong and Michelle of Euphoria, Sunway for giving us ample time to meet with DJ Andy Daniels & Lady Victoria. Very well organised! Thanks to Hed Kandi team for such a Euphoric experience!