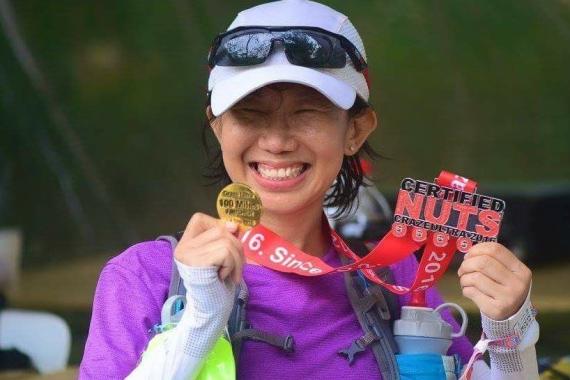 The 2017 Klang International Marathon saw an incident that has changed many lives forever. Teoh Thiam Lim, 28, who is currently being charged under Section 41 (1) of the Road Transport Act 1987, drove into three people. The final result of his reckless driving was two injured and one dead. Evelyn Ang Gek Suan died two months later, after not being able to pull out of a coma due to the result of the incident. This death has left family and friends shattered. There is still no closure as yet, as the outcome of the case against Mr. Lim is yet to be determined.

The case has had numerous postponements, for reasons unbeknown to the public. Finally, on December 19th 2018 the hearing began and the first witnesses were called. The Deputy Public Prosecutor (DPP) at the time heard and was able to question 7 of the witnesses and see firsthand 25 exhibits that were tendered in as material evidence. Then there was a change in DPP in February 2019, after the witnesses and exhibits have been put into evidence. Thus, the new DPP only has notes to go by.

As Evelyn’s friends and family, we wonder if enough has been done to ensure that a just and fair trial has taken place. For example, did the new DPP have enough access to the evidence and the relevant information?

She had not heard the witness statements, nor been able to question these witnesses herself, as they gave their statements before she took over the case.

In addition, was the notes that had been taken by the previous DPP sufficient? Was the new DPP able to construct a conclusive submission which summarises the relevant facts, the law and a proposed analysis on behalf of the public?

With all this in mind, the biggest question of them remains to be answered - Will the court be able to come to a fair and just decision?

Issued by
Friends of Evelyn Ang

Timeline of events to date

Dec 10
Evelyn Ang Gek Suan who was known to many of her friends as Evelyn or Evie took part in the Klang International Marathon as a pacer. She and 2 other runners were hit by a car. Amiruddin Hamid and fellow pacer Ahmad Hadafi Jus sustained minor injuries. Evelyn suffered serious injury with skull fracture and bleeding in her brain.

Feb 20
The driver, Teoh Thiam Lim, 28, was charged under Section 42(1) of the Road Transport Act 1987 by the Klang magistrate’s court for reckless and dangerous driving causing an accident at 4.30am in Mile 2, Jalan Kapar, Klang. He pleaded not guilty

March 9
Magistrate Roslizi Sulaiman granted deputy public prosecutor (DPP) Amira Abd Aziz’s application to amend the charge to Section 41(1) of the Road Transport Act 1987 which carries a maximum jail term of 10 years and a fine not exceeding RM20,000 as well as a suspension of driving licence upon conviction.

Feb 13
DPP (Amira) requested to relieve herself for concluding the case as she was given short notice of transfer. Court date was put on hold until the new DPP take over.

Mar 22
Hearing transferred yet again because the deputy public prosecutor was on leave.

Mar 27
Hearing resume with a NEW deputy public prosecutor. The Investigating Officer (IO) was called to the stand.

Apr 15
Court to decide if there is a prima farce case.

Apr 17
Defense was called to enter the case.

Apr 23
Charged was amended to ‘recklessly’ and the word ‘excessive speeding’ was dropped. Both defence & public prosecutor were asked to send in their submission.

- Defense objected citing there is no prejudice in the hearing

- The court then fixed May 27 to deliver the judgement