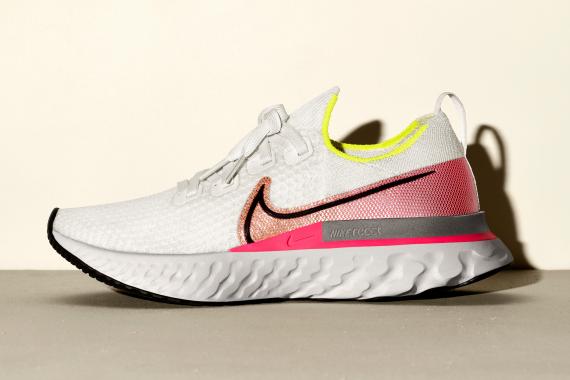 This season, Nike is excited to introduce the Nike React Infinity Run, Nike latest's running shoe with an aim to reduce the potential of the injury while running. 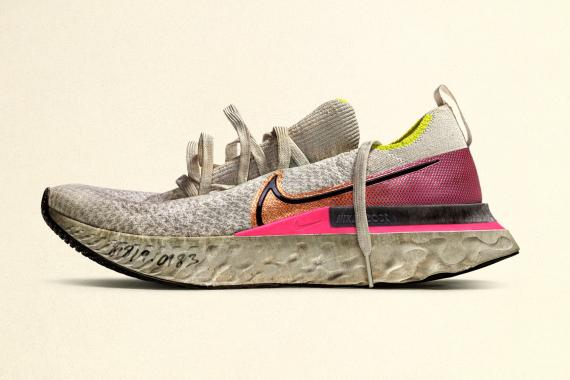 The Nike React Infinity Run encompasses the best qualities of those two technologies — a fine-tuned blend of biomechanical efficiency and cushioning — for a breakthrough shoe that offers a more democratic solution to stability, and an advance from traditional motion-control designs. 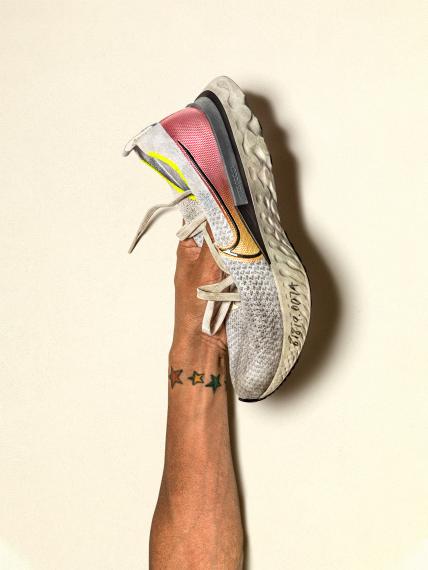 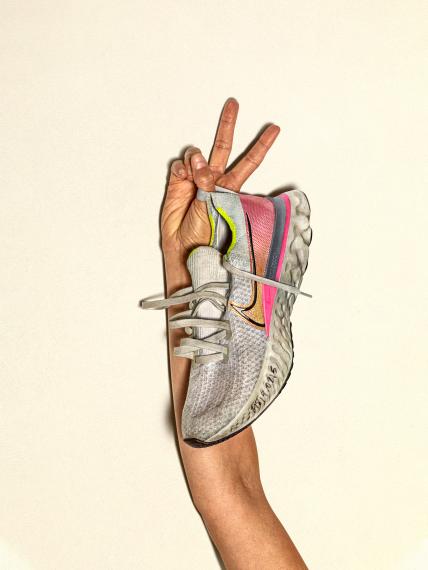 The Infinity Run provides a soft, responsive platform and delivers it with a widened midsole. Similar to the geometry of the 4%, the Infinity has a rocker-like bottom that yields a more fluid transition from foot strike to toe off. 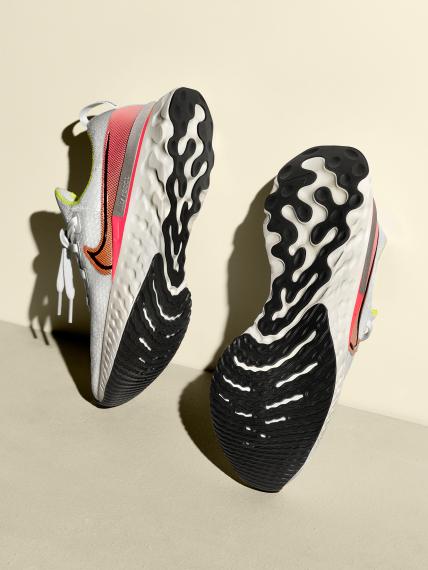 In fact, an external study by the British Columbia Sports Medicine Research Foundation (BCSMRF) on 226 runners in the Nike React Infinity Run and the Nike Structure 22, a traditional motion control shoe, showed that runners in the Nike React Infinity had a 52 percent lower injury rate than in the motion control shoe, with wearers confirming that they felt less pain in their knees and feet. 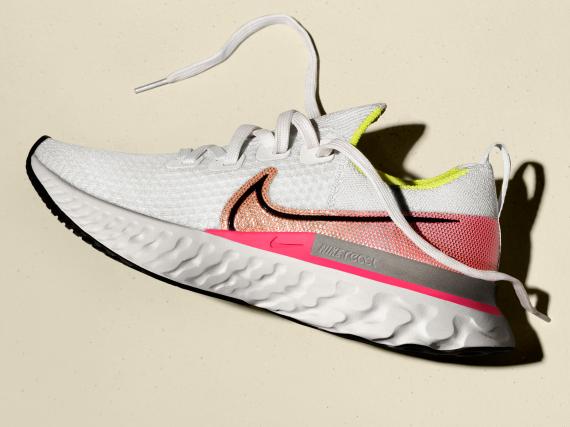