How Do Muslim Runners Train In The Fasting Month?

How to you get through a month of fasting while maintaining your love for running? How do you fast and train for that big ass race around the corner? We have spoken to our Muslim runner friends on how they train during Ramadan. Let's hear from them. Perhaps you could pick up a tip or two. 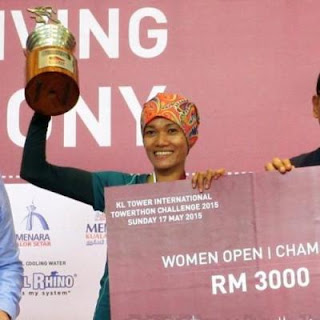 Amelia Musa, PDRM Long Distance Runner
“My training during fasting month is still the same as normal days. The only difference is I have to endure hunger and thirst during the later part of the day. In the morning, I don't feel hunger or thirst that much because of "sahur". The training is harder in the evening but I take it as a challenge to test my mental strength and physical endurance. At night, I usually refuel with carbohydrate-rich food and drink a lot of water." 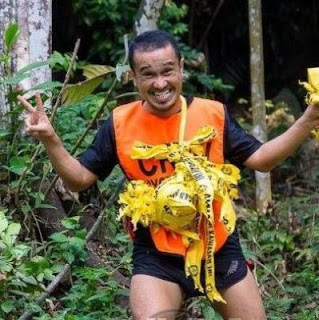 Arman Arshad, Co-founder of Team Pacat
"I maintain my mileage as usual - 3-5km a day, either easy run in the evening or tempo run at night after the Terawih prayer. During weekends, I’d go for trail run, around 10- 15km. For breaking of fast, I consume more fruit and dates. No gym in Ramadan except HIIT exercise once a week. I will also add one hour of sleep during lunch time on top of the normal 8 hours." 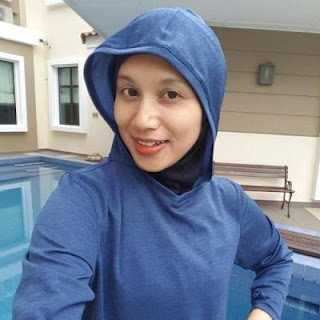 Eliza Noordin, Founder of Nashata.com
“I run at night, after Terawih (after 11pm). If I am too tired to run at night, I would run in the morning 3am, also during weekends as I can get my husband to accompany me. Have your targets and cycles during Ramadan, be it fitness or rituals. Look for running buddies so that you can run at night or early in the morning without worry much about safety. It is also much easier to keep to routine with partners/buddies. Don't be shy to perform usual running routines when you are not fasting (this applies to privileged ladies only). It’s very important to get enough sleep throughout Ramadan.” 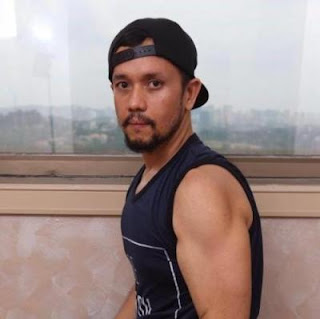 Jaydee Mohamad, Berita Harian Journalist
“There is nothing wrong with running during fasting, however the pace or intensity should be reduced. I run for 30minutes to 1 hour before fasting. Brisk walking can be practiced as it is less strenuous than running.” 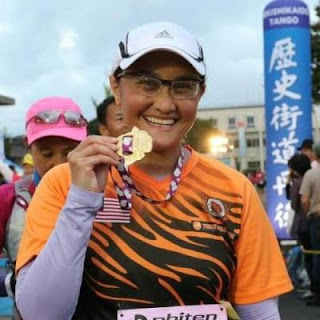 Marlina Ibrahim, Blogger/ Ultramarathon Runner
“Running during fasting month is not a problem if you have desire, discipline and the will to put the effort into it. I reduce the intensity of my run when I am fasting. On weekdays, I run in the gym before the breaking of fast. On weekends, I’d feel more comfortable running at night after 10pm or before the end of Sahur.” 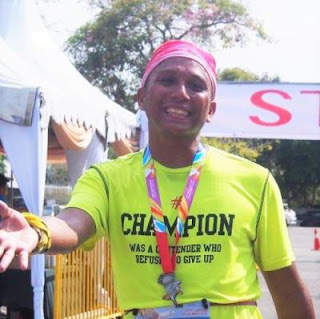 Mohd Azmi, Blogger/ Marathon Maniac
“My running plan stays the same during fasting month, but I changed the timing. When not fasting, I usually run after my office hours. During fasting month, I run at night after my Terawih prayer when the body has more energy after the tummy is already filled. I would do around 5-10km. I prefer carbohydrate-rich food like rice for berbuka." 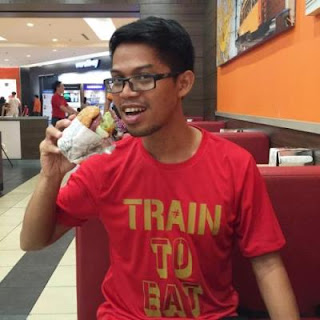 Rashid Mat Rani, Ultron Running Movement 5F Captain
“Running during fasting month is harder because we can’t eat or drink as usual. The focus during Ramadan is to increase ibadat (religious rites), so the run intensity is reduced. I would do more easy run and less speed training. On weekdays, I run before berbuka and during weekends, I do my long run after Terawih prayer." 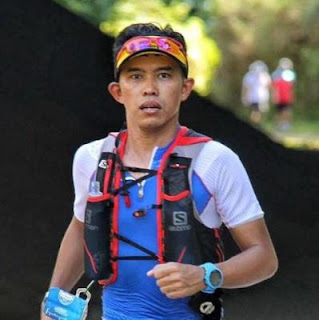 Razif Yahya, Ultra Trail Runner/ Salomon Malaysia Ambassador
“Training goes on as usual during the fasting month. The only difference is – I run at night. Since 2013, I would do my run after the Terawih prayer, starting at 10pm in Putrajaya, around 10-21km. Sometimes, I run in the morning, before Sahur, around 10km. It is advisable to drink plenty of water and eat fruit with high water content like watermelon to keep your body hydrated after you have broke your fast.” 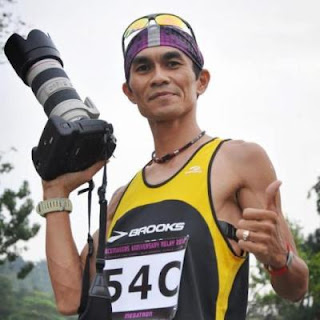 Rozmi Yunus, SCKLM Pacer/ Action Pix Malaysia
“This year I have to train because I have agreed to become a 3:30 pacer for the Standard Chartered KL Marathon 2016. My task is quite heavy since I have to pace for the other runners, not myself. My training schedule is like normal days, 30-40 minutes in moderate pace on weekdays and 10-15km LSD during weekends.” 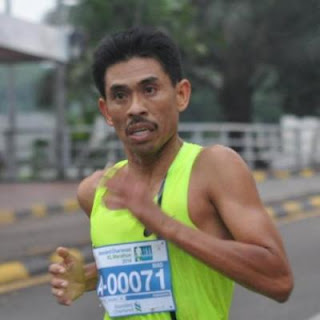 Shaharudin Hashim, Nike Coach
“During fasting month, I train before the breaking of fast. It is tougher on the first week, but it gets easier after that. Rice is a must for my Sahur meal for all-day energy. I do my “loading” during Sahur. It is also important to get your body hydrated before you start fasting. For breaking fast, I start with dates, followed by some fruit." 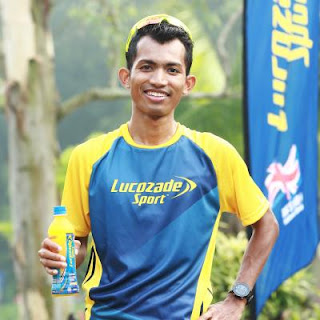 Edan Syah, Marathoner/ Lucozade Sport Ambassador
"I still train at night during Ramadhan month from 9pm - 11pm, which is my usual routine. For runners, I would suggest to reduce your intensity of running i.e. your speed of running and how hard you run. You can run longer but with a very easy pace. You can still maintain your running duration or mileage but not really in an intense way. Just train and be consistent." 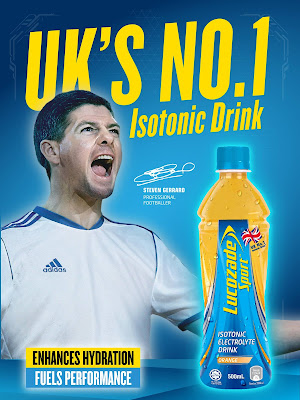 Runwitme Says: It’s important to have some fluids with vitamins, such as fruit juice or fruit for Sahur and breaking fast. Some people have isotonic drinks, such as Lucozade Sport. Specially formulated to improve hydration, Lucozade Sport Orange has carbohydrates to provide energy while electrolytes to help to replace any lost salts. In this way, Lucozade Sport™ Orange allows athletes like you to maintain their endurance and performance during fasting and prolonged exercise.

How do you train during fasting month? Leave a comment, we would love to hear from you.