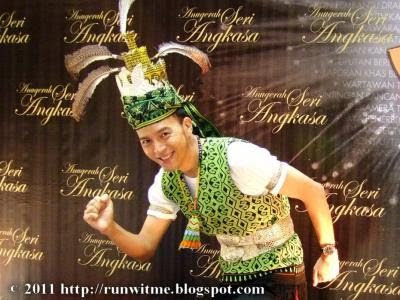 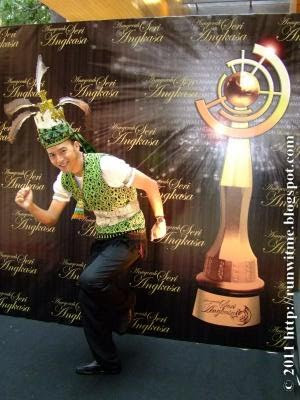 We caught Owen Yap at the launch of Anugerah Seri Angkasa (ASA) 2010 at Royal Chulan Hotel this morning. ASA 2010 is an award event to recognise the best in Malaysian broadcasting industry.

ASA used to be an RTM only affair but the upcoming ASA 2010 marks the collaboration from Media Prima Berhad and ASTRO. The organiser for this event is the Ministry of Information, Communications and Culture. 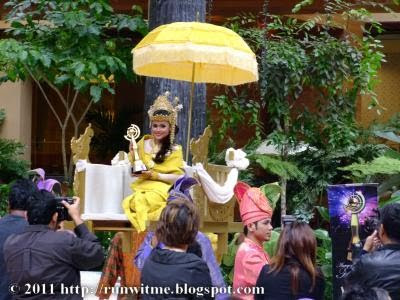 A total of 3 awards will be given out including three special awards - Special Award for TV, Special Award for Radio and Tokoh Seri Angkasa. Winners will received the ASA trophy and a certificate each, while the recepients of the Best Drama and Best Director awards will each win a trip to Los Angeles. 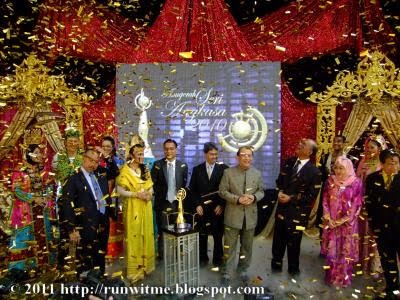 In line with the theme, they get some of the local Radio and TV personalities to parade around the Royal Chulan Hotel courtyard dressed in traditional costumes. 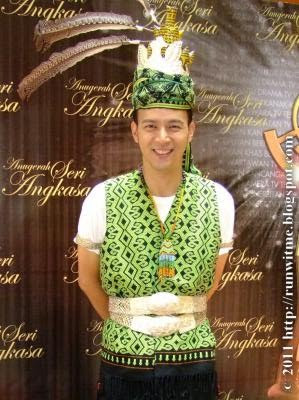 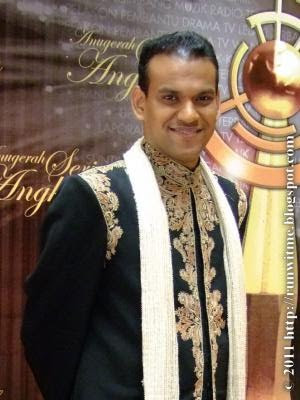 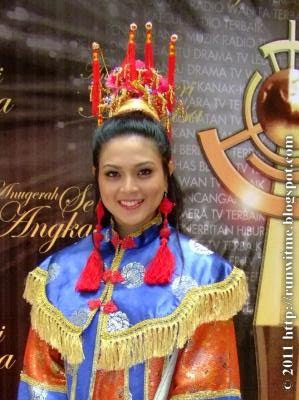 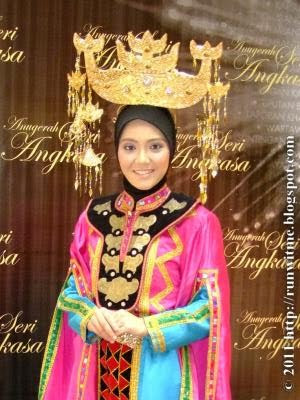 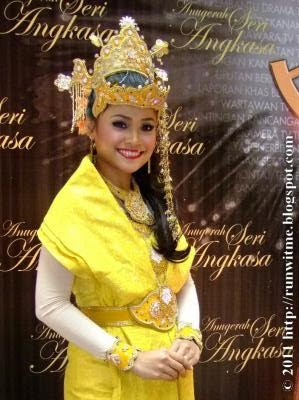 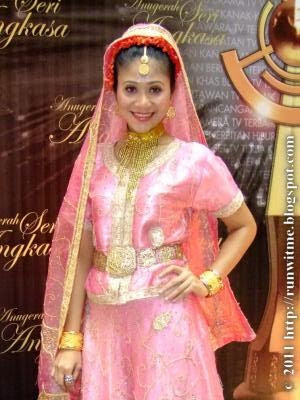 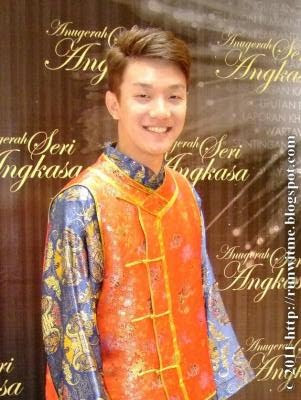 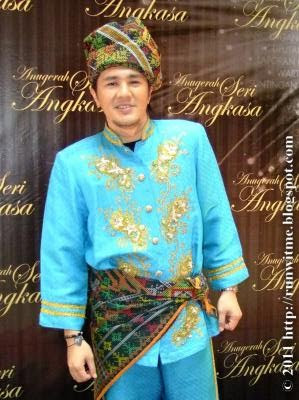 Francissca Peters did what she does best at the launch - performing a updated version of Ku Ke Udara Lagi and a special song written by Fan and her sister for World Vision Organisation called "Tomorrow". Very nice, Fran! Love it! 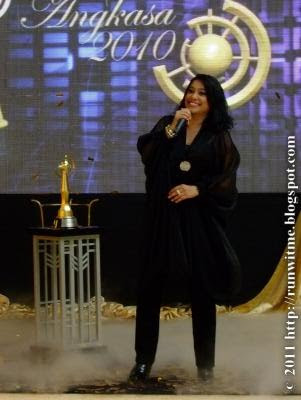