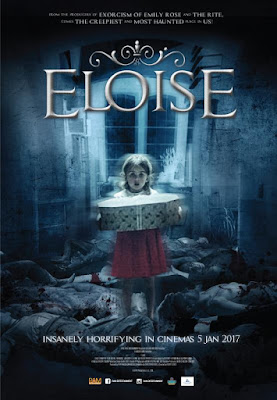 FROM THE PRODUCERS OF THE EXORCISM OF EMILY ROSE & THE RITE.

A story shot and inspired by one of the most haunted places in the US, THE ELOISE INSANE ASYLUM.

Four friends break into an abandoned insane asylum in search of a death certificate which will grant one of them a large inheritance. However finding it soon becomes the least of their worries in a place haunted by dark memories.

The generous people at RAM Entertainment is giving 10 lucky readers of this blog two tickets each to watch "ELOISE" Special Premiere Screening.

How to win?
1) Watch the trailer above

2) State TRUE or FALSE: The movie is set in an insane asylum.

3) Email your answer to runwitme@gmail.com with the subject ELOISE (include your Full name/ IC number and phone number)

Ten (10) will be picked randomly after the closing date 02 January 2017 12:00 pm. So hurry! Each winner will receive two passes to watch ELOISE on the specified date and time. Winners will be contacted via email. So keep your inbox clear.

Let’s Juice Up On Prosperity To Welcome The New Year 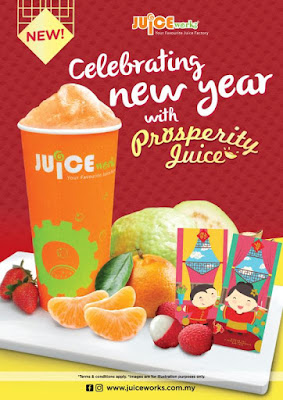 Ready or not, the year of the wild Metal Monkey is going out the door and in comes the Fire Rooster, all spicy red, and blazing hot. So what better way to start the new year right by maxing up on some good ole' vitamin-bursting thirst quenchers!

And we don't mean taking some sparkly carbonated H20-wanna be. We're talking about taking it raw from the source -- all juiced up and ready for you from Malaysia's premier fresh fruit juice and smoothie company, Juice Works Malaysia.

To celebrate the occasion, we are introducing a new smoothie combo, the aptly named Prosperity Juice. Made from a mix of juices from the lovely mandarin orange, the heart-healthy guava, the sweet lychee and the super-fruit soursop, it is a delicious, fragrant and refreshing sorbet combo that will get you all geared up to embrace the best that the new year will bring.

A little info on why these fruits are sooooooooo good:


1. Mandarin orange: This beautiful fruit is low in calories, full of fibre and Vitamin C and A!

2. Guava: Regarded as a heart-healthy fruit, the guava is rich in Vitamin A, Vitamin B, Vitamin C, and potassium, which are great antioxidants and detoxifiers.

3. Lychee: Packing with Vitamin C, potassium and fibre, it is also a great source of disease-fighting flavonoids, besides magnesium copper, iron, manganese and folate -- all essential for blood circulation and formation!

4. Strawberry: Juicy, fragrant and red, this delicate fruit is not just counted among the top 5 best antioxidant fruits in the world, but also found to be able to control or reduce blood sugar spike from excess intake of sugar! Given its amazing store of phytonutrients, there is also rising research interest in the fruit’s anti-inflammatory properties!


Retailing at RM13.75 for what we call the Power size (600ml), it also comes in the MIDI size (450ml) for RM12.65. And being the straight-forward people we are, prices displayed are inclusive of GST. No little ++ at the end of the tag to confuse anyone.

So grab your spot of Prosperity Juice today for that sweet prosperous start to the brand new year!

Yes, we know it. So grab a Power-sized Prosperity Juice and get an exclusive Juice Works angpow packet for free with every purchase!**


• This offer is for a limited time only -- from Jan 2 till Feb 28, 2017.
• This promotion is valid only while stocks last
• Only regular-priced drinks are entitled to this promotion
• This promotion cannot be combined with other on-going promotions / discounts / offers / vouchers
• Available at all Juice Works & Juice Works 2GO participating outlets in Malaysia
• Juice Works Malaysia reserves the right to final decisions on all matters. 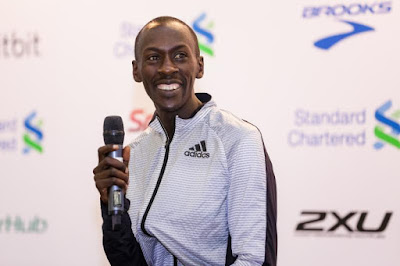 He will be joined by IRONMAN 70.3 World Champion Tim Reed, as well as over 27 other elite runners on 4th December 2016. The elite entry list which revealed a mix of debutants, veterans and Team Singapore athletes was announced by IRONMAN Asia today. 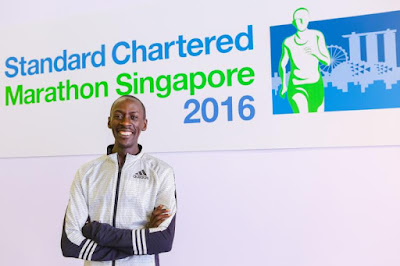 43 year-old Mungara took victory at the 2016 Gold Coast Airport Marathon in July, and will be racing this edition of the SCMS against Singaporeans Mok Ying Ren and Ashley Liew, who made a name for himself at the 28th SEA Games and is the only Singaporean to receive the very renowned Pierre de Coubertin
World Fair Play Trophy. 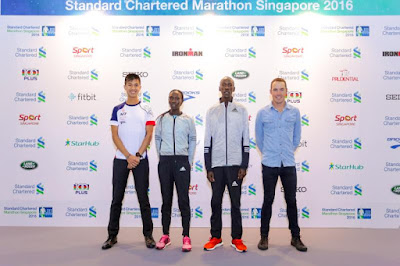 “I am happy to be back and I hope to do very well. The different course will not change anything for me as I have trained very hard for this. The problem is not that you are in danger if you don’t have enough training,but is when you don’t have the proper training. I am very confident for this Sunday’s race”, said Kenneth Mungara at the elite runner press conference held today. 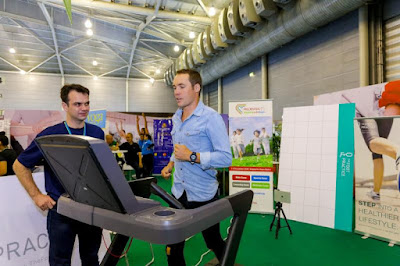 The Half Marathon category will see IRONMAN 70.3 World Champion Tim Reed make his race event debut in Singapore. The 31-year-old Australian clinched the title following a successful 2016, where he beat German Sebastian Kienle by less than a second in Mooloolaba on the Sunshine Coast in September. 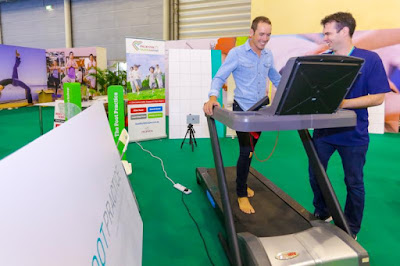 Reed shared his thoughts on racing in Singapore, saying “The SCMS run really appealed to me and I am very excited to be here. As a triathlete, I don’t necessarily train at top end speed for running too much. My running will not be much faster from the usual this weekend, especially with the training I do, and the muscle mass muscle I carry. I must say that it will be difficult to match up to an athlete that purely run, as the last time I ran was when I was 20 years old. I want to go out and enjoy myself this Sunday. This is a real bucket list experience for me; it’s like going to several different countries when in Singapore.”

SCMS 2016 will see some 19 elite athletes from around the world arrive in Singapore to participate in the Marathon. For many of these athletes, the trip to Singapore continues to be an important fixture on the global running calendar due to its iconic routes and its status as the only IAAF Gold Label event in Southeast Asia. Organisers IRONMAN Asia are confident that with several adjustments to the route and start timings,
this year’s SCMS will be the best one yet. 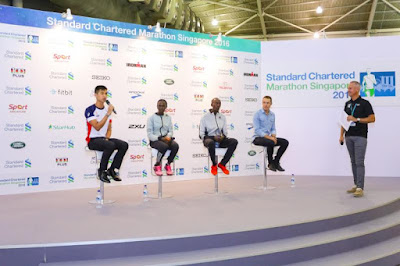 Commenting on race improvements, Geoff Meyer, Managing Director of IRONMAN Asia said “We’ve made some improvements to the race this year to enhance runner experience, with earlier start times, wider routes, and waved starts, we’re confident the runners will have an enjoyable, and better race experience.”

This year, more than 46,000 runners will compete in the Marathon, the Half-marathon,10km Run and Kids Dash. Starting at the same Start Point with waved starts, the Half and Full Marathon, and Ekiden Race will begin in the heart of the city – Orchard Road. The 10KM run will Flag Off at the Esplanade Theatres by the Bay and will end at the Padang, together with the other categories.
Posted by RunWitMe at 12/02/2016 11:21:00 pm No comments: