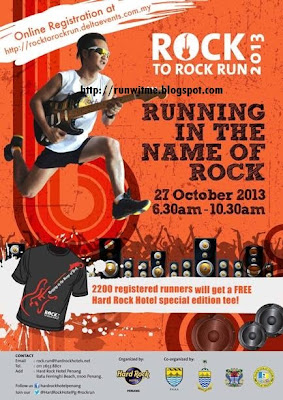 Coming back for the 4th time, this is a one of its kind run where you run along a scenic coast, have the liberty to dress up as your favourite rockstar and party with our rockin’ band right up on stage. Apart from all the excitement, this run has a noble side to it as all profits from the run will be donated to charity. 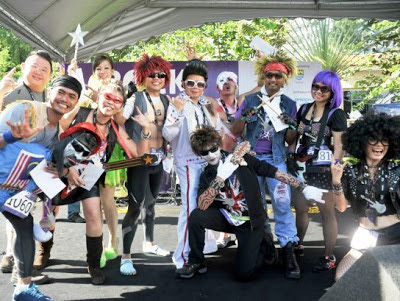 The Rock to Rock Run had in the previous years benefit 4 other non-profit organizations in Penang, living up to its motto of “Running in the Name of Rock”. 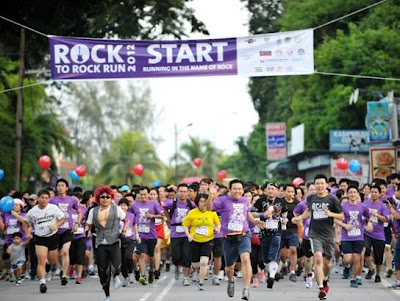 How to register? Online registartion starts now at http://deltaevents.com.my/event/info/index/Rock_to_Rock_Run_2013/site:delta_events 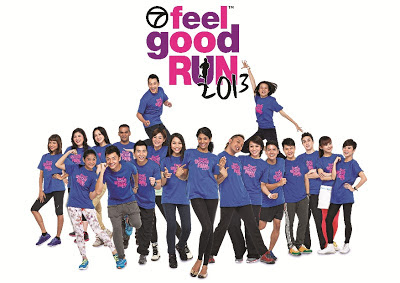 Participating in a public run is something that all runners enjoy doing in the morning as they share feel good moments with their family and friends. Not only is it a meeting point for old and new friends to come together, the Feel Good Run 2013 – scheduled to be held on 7 July at Sri Pentas, Bandar Utama – is a place where fans get to meet and run with their favourite local celebrities.

With over 80 celebrities who will be joining the charity fun run this year, fans will be able to spend a longer time running alongside with their favourite celebrities in the 7KM route as compared to the 3KM celebrities category last year.


Feel Good Run 2013 Celebrity/Personality List:
For more information on Feel Good Run 2013, log onto www.ntv7.com.my/feelgoodrun or follow the ntv7 Facebook (www.facebook.com/ntv7.feelgood) and Twitter (www.twitter.com/ntv7). The Twitter community nationwide is welcomed to use two special hashtags initiated by ntv7 – #ntv7fgr and #dogoodfeelgood – in all their messages which discuss about the Feel Good Run.

The ntv7 News & Current Affairs team will also be producing a “Feel Good Run 2013 Special” programme, which will be aired on the channel 18th July 2013 at 7.30pm, featuring highlights from the run.

Please head over to our FB page http://www.facebook.com/celebrunner for more publicity shots of celebrities joining the run.
Posted by RunWitMe at 6/29/2013 11:55:00 am No comments: