I was shocked to hear about the accident from the running Whatsapp group. Suddenly the memory of the late Evelyn came flooded back to my mind. Evie, was killed from the injuries sustained when she was involved in a hit and run incident in Klang City International Marathon on December 2017.
Read more »
Posted by RunWitMe at 9/30/2019 07:38:00 am No comments: 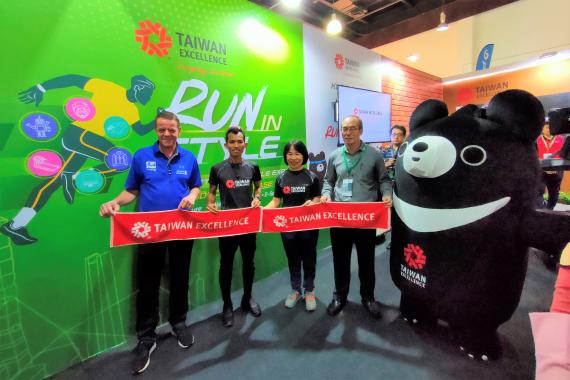 Hey, guys! If you are collecting your Kuala Lumpur Standard Chartered Marathon race kit, do make a point to visit the Taiwan Excellence Pavilion at the Active Lifestyle Expo from the 26th to 28th of September.  There are 95 different innovative products from 27 Taiwanese manufacturers being showcased at the expo.
Read more »
Posted by RunWitMe at 9/27/2019 02:36:00 pm No comments: 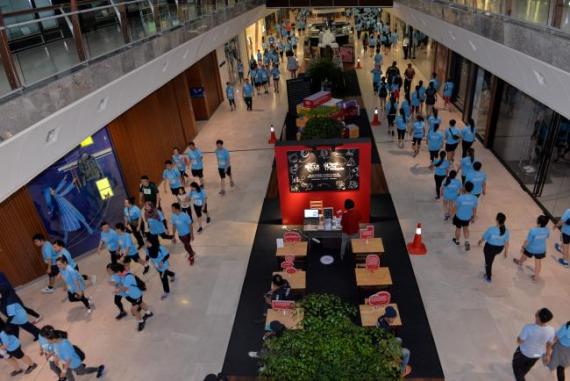 Kuala Lumpur, 23 Sept 2019 - Jointly organised by The Gardens Mall and Mid Valley Megamall, the Mid Valley City Charity Run 2019 was held for its sixth consecutive year on 22nd September. However, due to the haze, the organisers made a decision to shorten the route distance and advised all participants to enjoy a walk instead of the planned 5km fun run.

The Adventure Racing (AR) World Series is Coming to Malaysia! 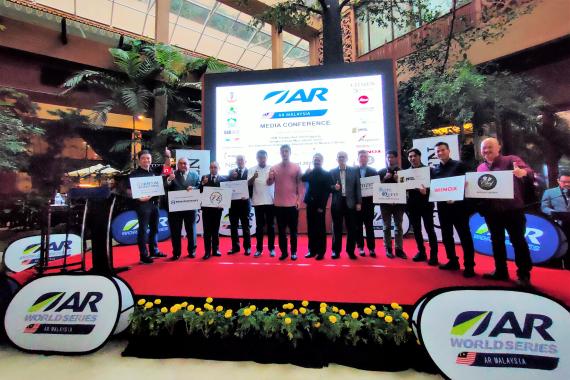 Kuala Lumpur, 18 September 2019 – Malaysia is announced as new a race destination for the coveted ultimate race of the human race, the Adventure Racing (AR) World Series. Malaysia joins other AR World Series race destinations that include Ecuador, Chile, Paraguay, Brazil, South Africa, Ireland, France, USA, Spain and Belize as an event leading up to its World Championship, making it the first destination set in a tropical climate for the AR World Series.
Read more »
Posted by RunWitMe at 9/18/2019 09:19:00 pm No comments:

Asics Malaysia Brings Together 4,000 Runners at the 2019 Asics Relay 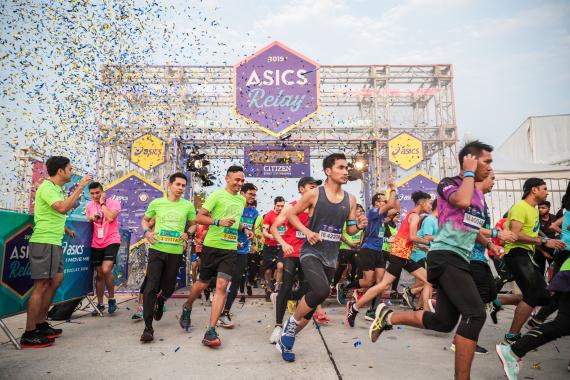 Sepang, 10 September 2019 - ASICS Malaysia successfully welcomed the return of its annual ASICS Relay for the third consecutive year last Saturday at the Sepang International Circuit, where approximately 1,000 teams including running communities, ASICS Malaysia’s athletes and local running teams were seen racing the night relay in celebration of fitness, friendship and teamwork.
Read more »
Posted by RunWitMe at 9/11/2019 01:39:00 am No comments: 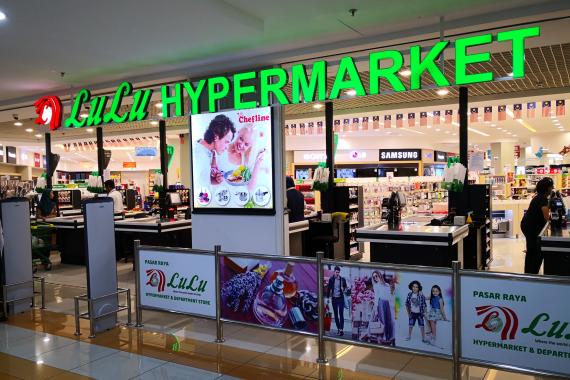 You can always count on LuLu Hypermarket & Department Store  to give you best value for your money when it come to shopping for your groceries and also household products. Recently, LuLu Hypermarket & Department Store has launched a three back-to-back price slash promotions – the One Day Wonder (30 August 2019), Flat 40% OFF Promotion (31 August – 2 September 2019) and the currently on going RM5 RM10 RM15 RM20 promotion (3 – 13 Sep 2019) at LuLu Capsquare, KL and the newly opened LuLu 1 Shamelin Mall, Cheras. 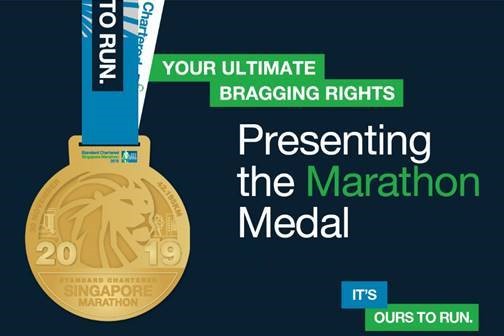 Singapore, 28 August 2019 – Organisers of the 2019 Standard Chartered Singapore Marathon™ (SCSM) unveiled the SCSM medal design for this year’s Marathon category, a second rendition of the “Bold Gold” series. The medal design is fronted by the Merlion, a unique yet deeply-rooted symbol of Singapore, with key elements of the city’s iconic skyline in the background.