Photo: Kelly Clarkson - All I Ever Wanted Tour Live In Malaysia 2010

What? All I Ever Wanted Tour Live In Malaysia 2010 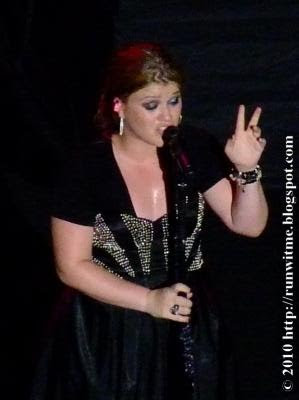 All I Ever Wanted is...sing like Kelly, but God made me a man; so the next best thing is singing along at her concert!

That was my winning slogan that clinched me the third prize in a competition by the organiser of the concert!

And sing along in the concert I did...with thousands of screaming fans at the National Stadium in Bukit Jalil.

This is Jaclyn Victor, our very own Malaysian Idol (First Season) 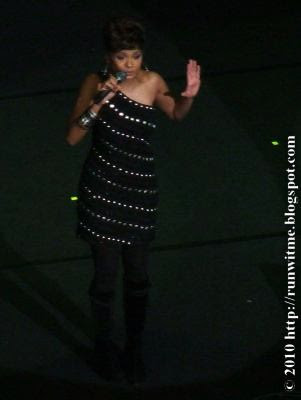 I love Jaclyn! A Malaysian Idol as an opening act for American Idol! I love the idea but it would be awesome if two of them could do a duet on stage or something! Anyway, Jac whizzed through like 300 Malay hit songs in a medley! Heheh! 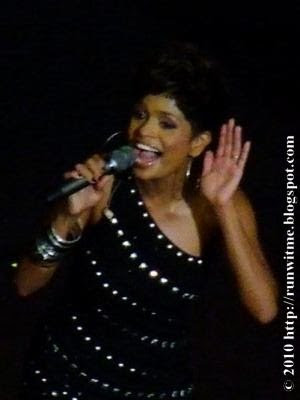 Then, came Suki (The girl who won a million ringgit in One In A Million reality show) dressed to kill! 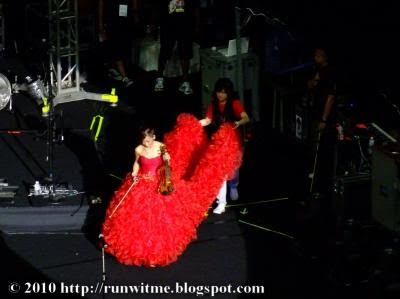 I read somewhere that her red dress costs RM15,000! 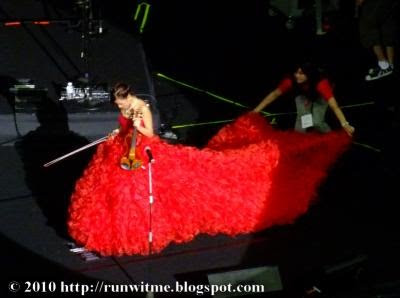 But we think, Suki should have spend the RM15,000 bucks on more violin and vocal lessons rather than on a beautiful dress. (re: her performance kinda suck egg la!)Heheh!

Learn from the sifus, Jac and Kelly. They don't need those frills! Just blow them away with power-pack lungs! 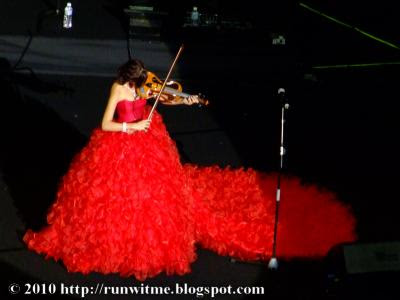 Kelly opened her show with "All I Ever Wanted" from her latest album. 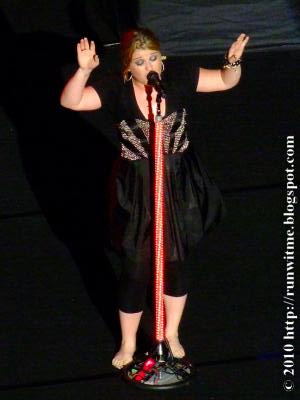 Yes. She is on the plump side. Can't stay away from those pork chop and hamburgers I guess. 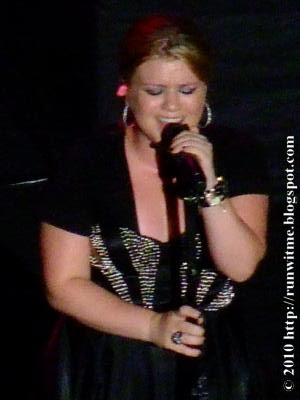 The simple stage. With lots of blinking and flashing lights but devoid any backdrops. Kelly and her back up singers. 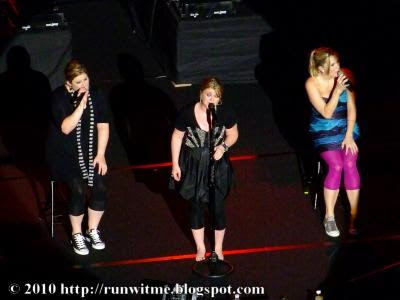 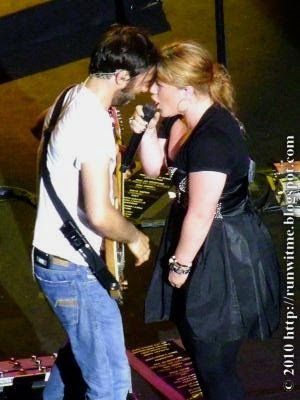 Kelly was sweating buckets. Heheh! She said, "It feels like some kind of gospel revival and the Lord is sweating out of me!" 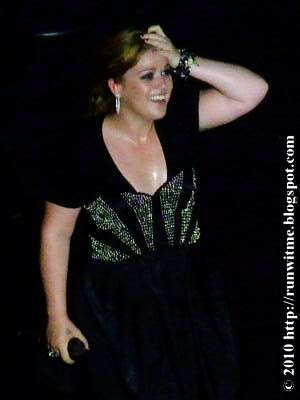 She sang and sang, taking no breaks in between. No costume change. No shoes even! 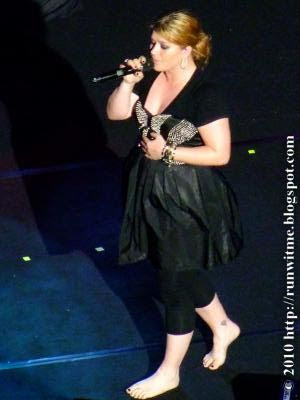 Kelly did a couple of mash-up/ cover in the show. I love they way she blended Alanis Morisette - That I Would Be Good and King of Leon - Use Somebody. 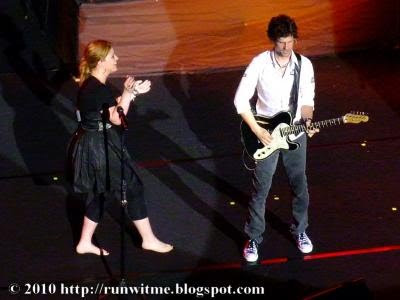 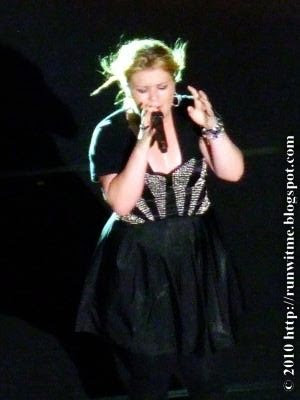 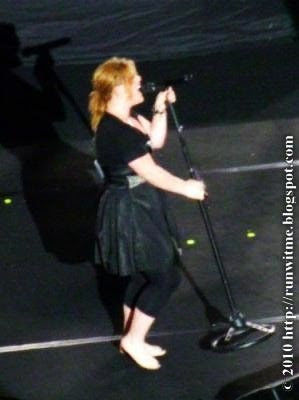 The show ended about 10:00pm. Kinda early for those who used to Asian act concert that can run into 30 costumes changes in an 3 hours extravaganza.

It was alright! I enjoyed myself. It's the quality of the performance that counts, not the length of the concert! 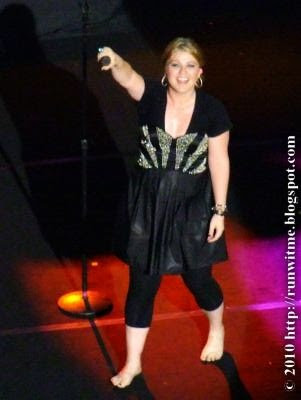 Click HERE for the best bits video clip from the concert.

I think she is awesome... but i missed it anyway I watched thru youtube and happy you were there to write. I do agreed with all your true words. Hope someone will come to our shore and I can enjoy without missing it :) cheers!

lol, I was just about to comment on her being on the plump side when I read the mid section. I thought it was the picture that did injustice. Kelly! You cannot be obese! Wake up! :D

my friend said it rocked!

Where u were sitting? How come the RELA didn't kacau u a? I can't even take a nice photo of Kelly :(

Good bumping into you today! :)

I really enjoyed the concert to!