I was shocked to hear about the accident from the running Whatsapp group. Suddenly the memory of the late Evelyn came flooded back to my mind. Evie, was killed from the injuries sustained when she was involved in a hit and run incident in Klang City International Marathon on December 2017.

I contacted a fellow runner who has witnessed the incident and helped the victims. According to her, the incident happened right in front of her eyes at km-18 (500m towards DUKE km-19) around 5:30am. She stopped for around 30 minutes to help the victims.

She saw a white car ploughed through safety barriers on the closed road and crashed into runners at the marathon. Two male runners were hit and one fell into a ditch. The side mirror of the car was broken by the impact and the plate number was thrown into the road. The first guy (orange vest) was unconscious while the guy in the ditch was in shock and not able to move. The driver fled the scene of the accident.

She waited for the ambulance to arrive and helped to get the injured runners int the ambulance. She then continued her marathon pondering how fragile life is... Her target was to finish in 4:30 hour but she managed to do a 5:30 hour marathon.

To the fellow runners who stopped and helped the victims, THANK YOU!


A friend of one of the victim, Encik Onizuka Rizuan has posted a plea to the Netizens on Facebook to come forward if they have any information pertaining to the "hit and run" incident. 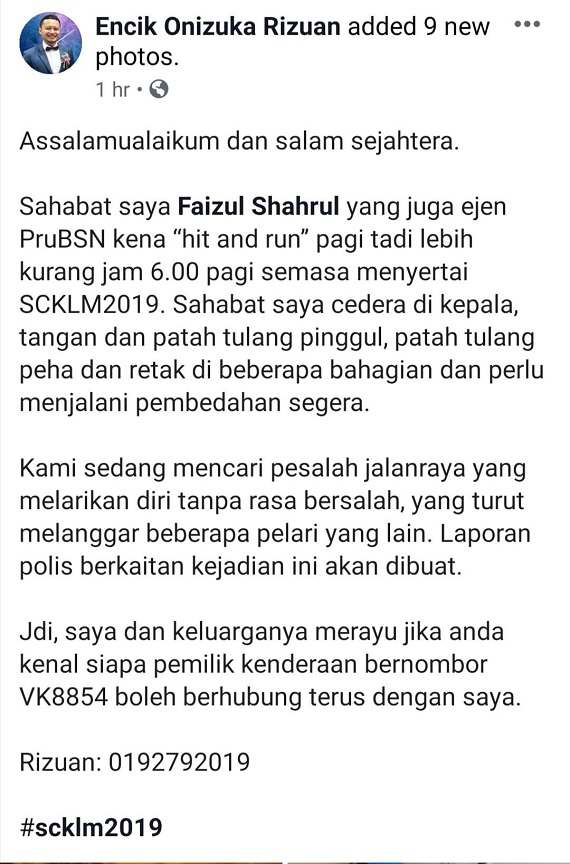 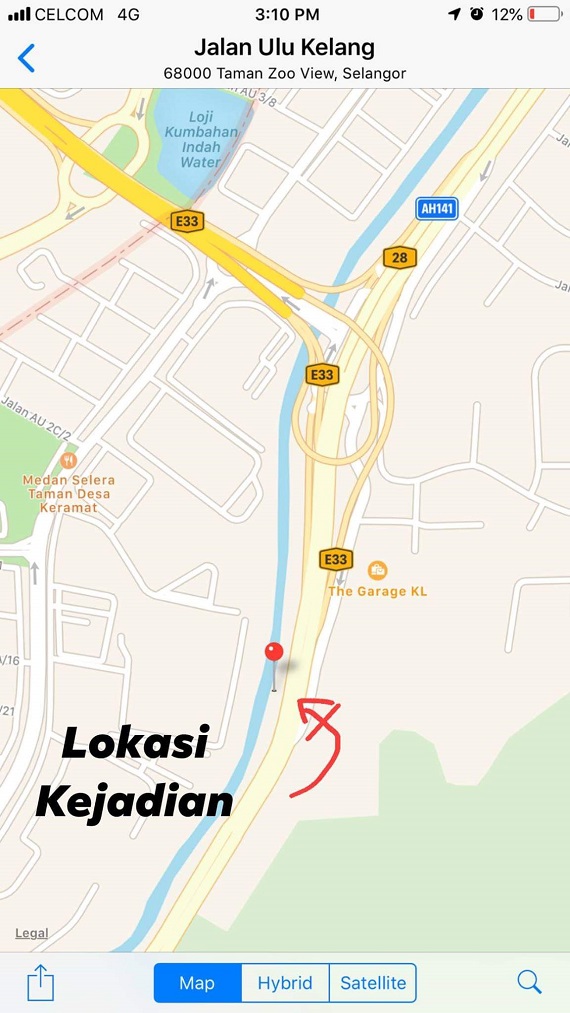 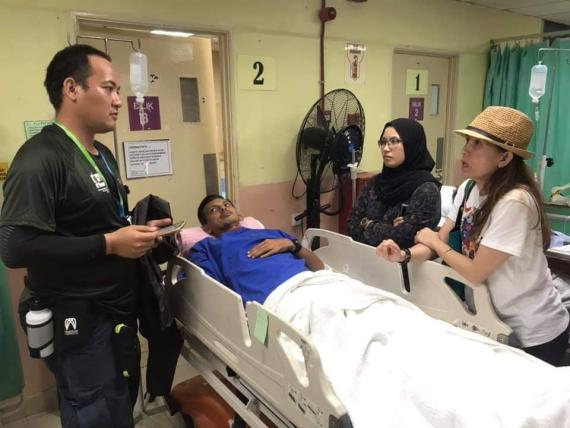 According to The Star, the police have identified the driver, who was allegedly involved in the "hit-and-run", Selangor Traffic Enforcement and Investigations Department chief Supt Azman Shariat said that the driver had used a rental car.


Checks showed that the owner of the car had rented the vehicle to a rental company. The company records showed that it was being driven by a woman who the police are currently tracking down. He also urged those with information over the incident to contact investigating officer Insp Nur Nadzirah Abdul Rahim at 012-4401 093.

Read the full article from The Star here:
https://www.thestar.com.my/news/nation/2019/09/29/police-tracking-down-driver-allegedly-involved-in-039hit-and-run039-at-kuala-lumpur-standard-chartered-marathon

Police have arrested the driver allegedly involved in the "hit-and-run" accident during the Kuala Lumpur Standard Chartered Marathon that left two runners injured.

"We also found her with six pills which we believe are Erimin-5. She also tested positive for methamphetamines and amphetamines," he said.

He said the woman had no criminal record but had an outstanding traffic summons.- THE STAR


I will continue to update here. Do stay tuned.