I just got home from the PC and showcase of Lee Hom The 18 Martials Arts at One Utama. I decide to post some pics first while I get the video done. 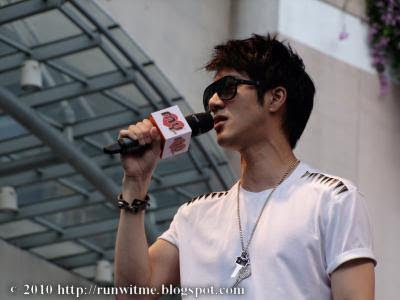 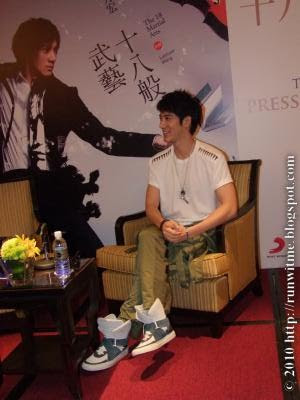 Lee Hom looks a bit thinner. I think he has lost weight due to his hectic schedule of having directing, acting in a movie and putting a record out at the same time. 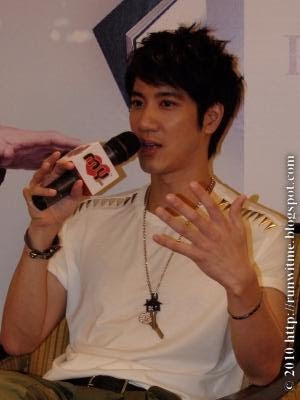 Check out the funky shoes! 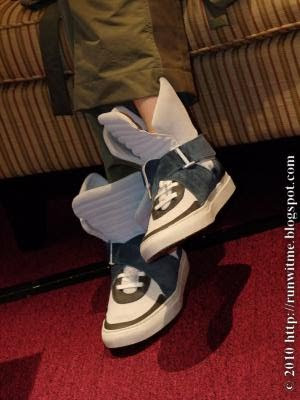 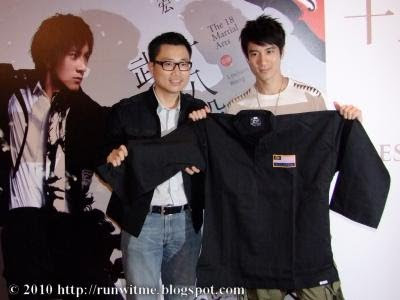 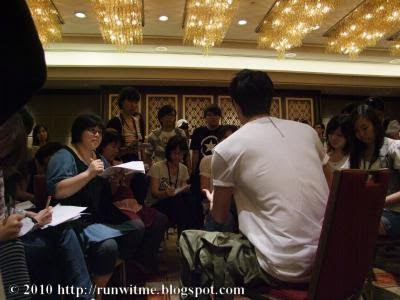 Spotted at the showcase, violin player Dennis Lau, Malaysian Idol - Danell Lee and Hou Ren (豪仁). Wonder who is that lucky chubby girl in pink who became envy of many. LOL! 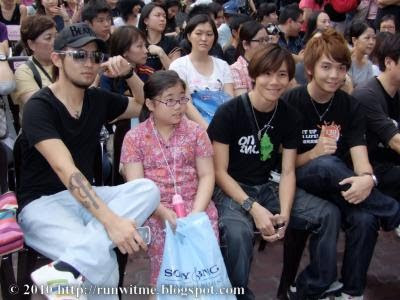 Lee Hom only sang ONE song from his latest album. More time was spent for autograph session for the fans! 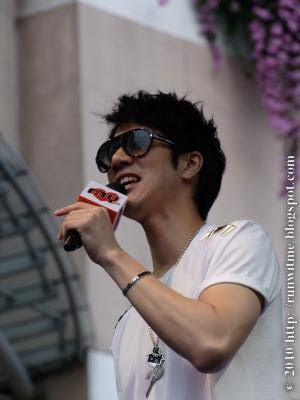 Thumbs up for Malaysia! 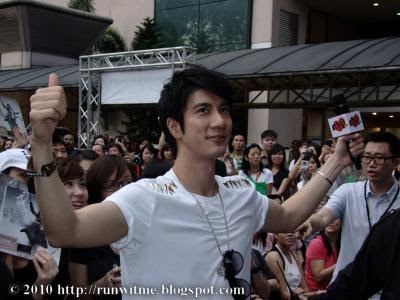 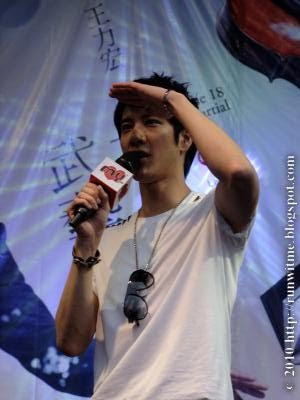 Gulp! I hope he has some martial art training for his hand. There were hundreds and could be thousands of fans waiting for him to sign his CD! 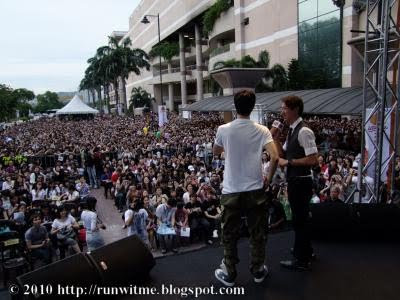 For fans out there, Lee Hom latest CD (18 Martial Arts (十八般武藝)is out in record stores and his directorial debut movie, Love In Disguise (恋爱通告) is currently showing in the local cinemas. What you guys and girls waiting for? 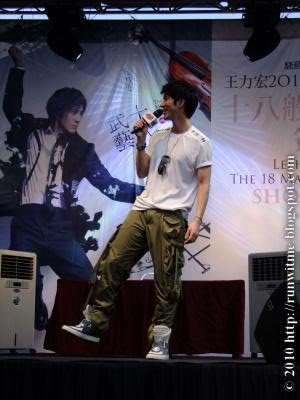 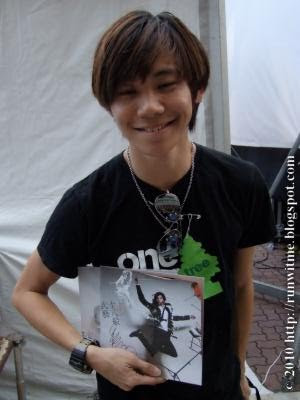 Autograph? I got mine too. :) Thank you Lee Hom & Sony Music! 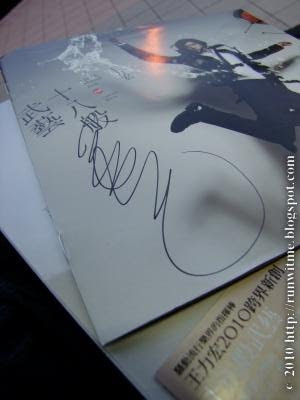 leehom look very great...miss the chance go to meet him..

thanks for posting all these pics! my two favourite guys (lh& danell) were at the same venue once again! too bad i could not join the event this time around... sobs... anyway, thanks again! =)

you know,you make me wanna cry because I couldn't be there for some reasons... =(
but anyways,great job and thanks for sharing!