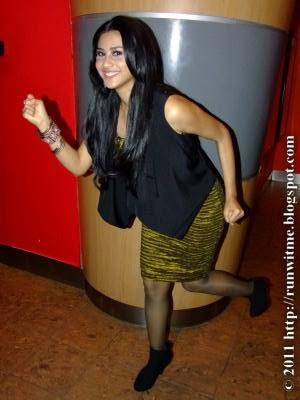 Fouziah told me me in a mock surprise that she has just spent her whole morning doing running poses in a photo shoot for Adidas when I approach her for a running pose. LOL!

This beautiful lass is one of the brand ambassadors for Adidas. I wonder when the running photos from Adidas are gonna come out? But, you get to see Fouziah "running" here FIRST! :)

Thanks Fouziah for the gorgeous pose! 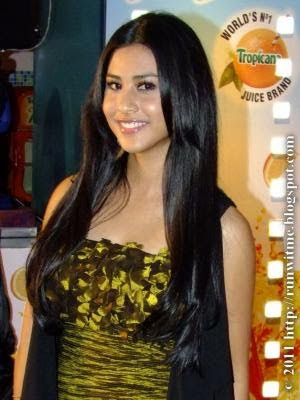 We caught Fouziah at the premiere of Ratu The Movie yesterday evening at e@Curve.

Prior to Ratu The Movie, Fouziah Gous has starred in some movies like Skrip 7707, Rasukan Ablasa, Sifu & Tongga dan 2 Hati 1 Jiwa. 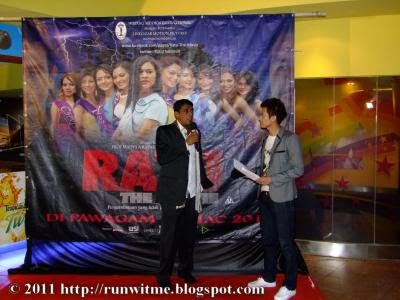 Ratu The Movie tells a story of 10 beauty queens stranded in a deserted island. Strange things begin to happen when they venture into the jungle to look for food and shelter. One by one, the partipants start to disappear mysteriously.

Who is behind those strange disappearances? Heheh! We are not telling. :) 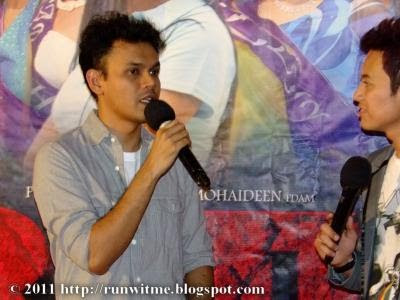 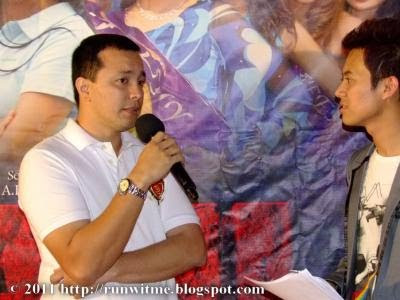 Count them....How come only 9 beauty queens appeared at the premiere when there are supposed to be 10? 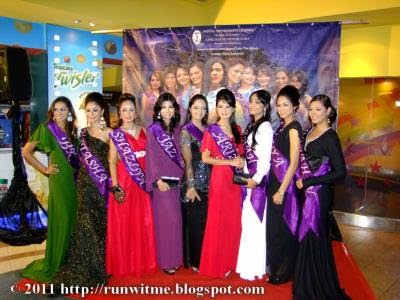 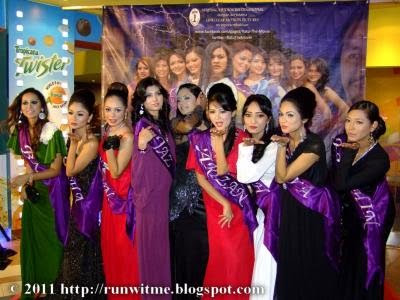 The 10 actresses who play the beauty queens in Ratu are all newcomers, hand-picked for the movie from auditions nationwide. 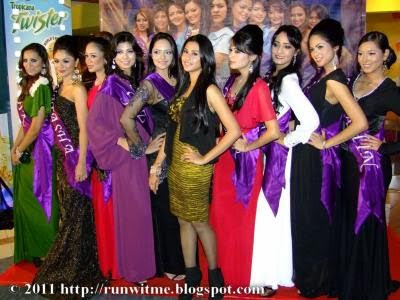 Oh yes....FYI, Fouziah Gous plays one of the missing ship crew in the movie. She is not one of the beauty queens even though she qualifies with a distinction. :) 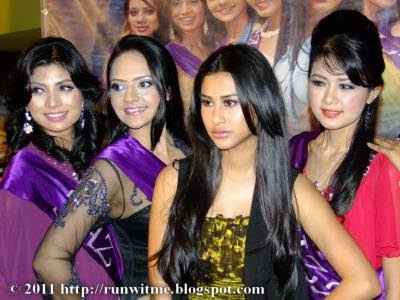 To support Ratu The Movie, the girls have embarked on a nationwide tour in shopping malls, giving avid cinemagoers a chance to be up close and personal with the queens. 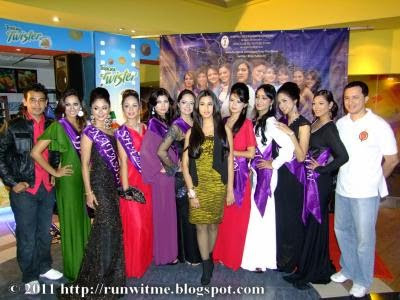 Ratu The Movie will be showing in cinemas starting 13 March 2011. 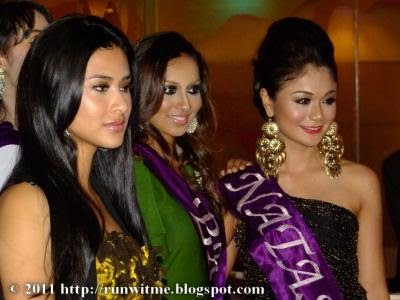 This is Tasha Shilla. The only ratu who I could remember because I met her during the launching of TV3 series - Gemilang before. See the photo and read it HERE. 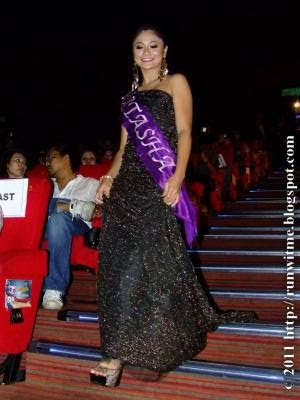 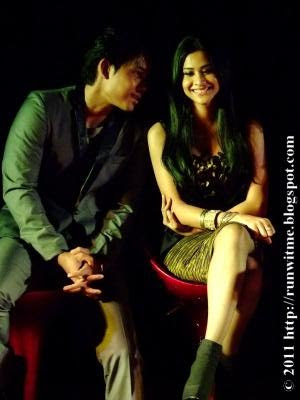 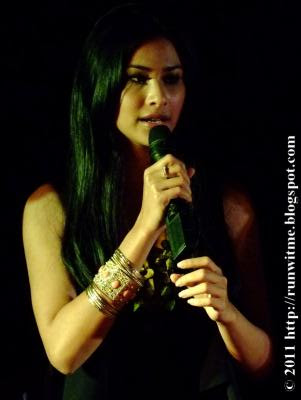 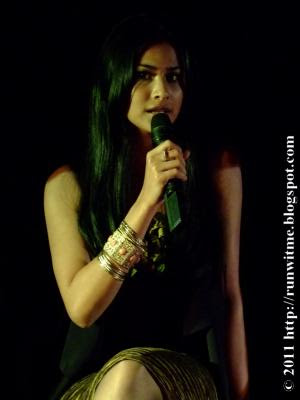