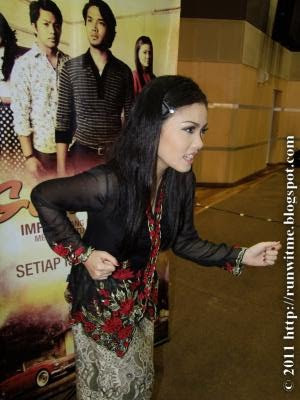 Isn't she adorable doing the running pose in her kebaya?

Meet Tiz Zaqyah who is famous for her work in the popular TV3 drama series Nur Kasih. Now she is back in another hit drama series, Gemilang set in the 70's. 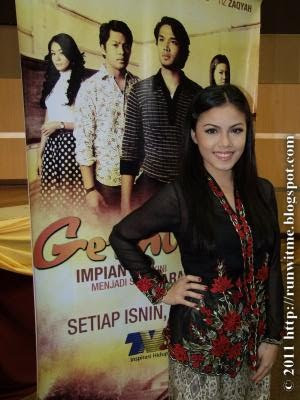 Tiz Zaqyah plays Asma, a young teacher in a private institution called Gemilang which is set up to help poor students to get education and to succeed in life. 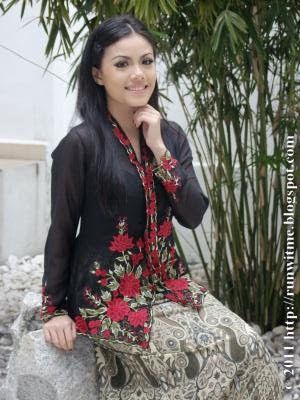 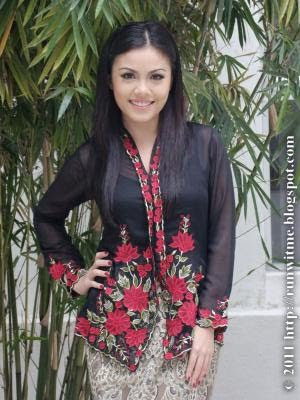 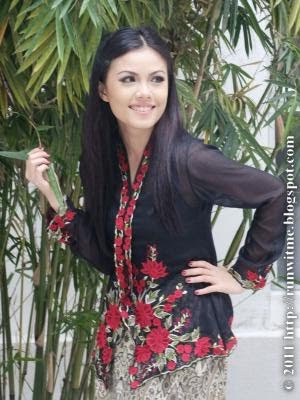 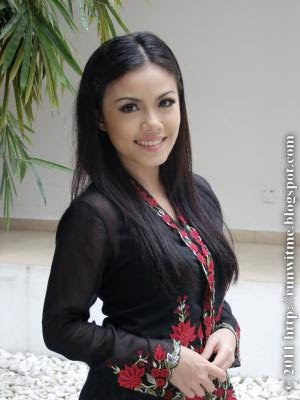 The 13 episode drama is already aired since 24 January 2011. It is written by Mira Mustaffa and directed by the renowned director, Kabir Bhatia.

Check out the other cast members of Gemilang. 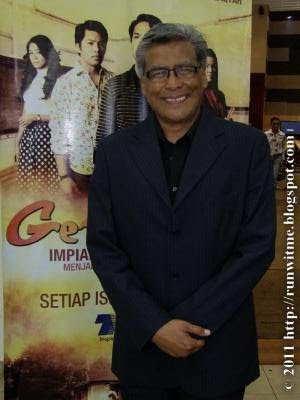 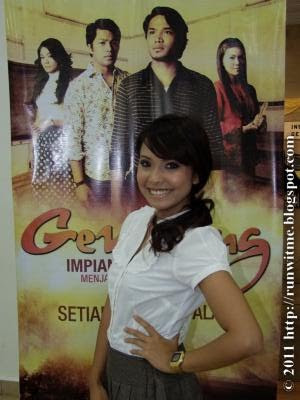 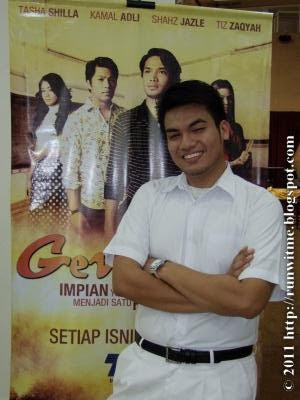 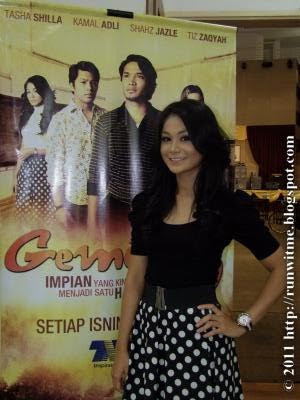 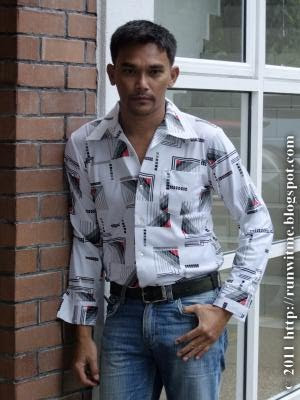 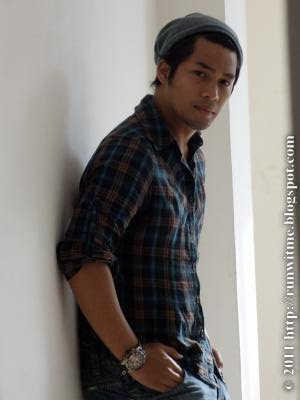 Kamal Adli was a little late for the launching of Gemilang. We were told he had just arrived from Penang. Shahz Jaszle who is the lead of the show didn't attend the launch. He was in France for shooting. 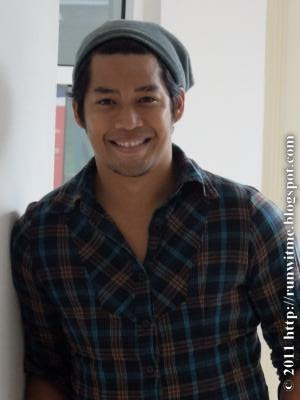 It was nice to meet Dayang Nurfaizah's protege, Adi again. He has been picked by the director of Gemilang to sing the theme song called, Suatu Ketika. 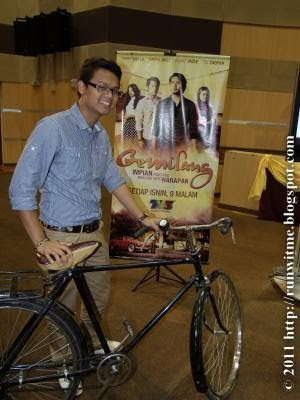 The launch of Gemilang was held at the Bukit Damansara Community Centre. It was transformed into a classroom for the launch. :) 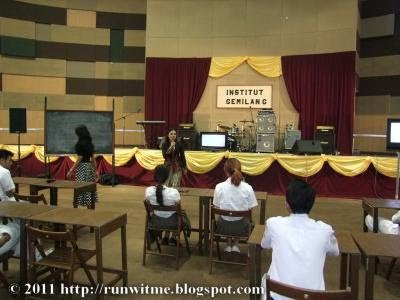 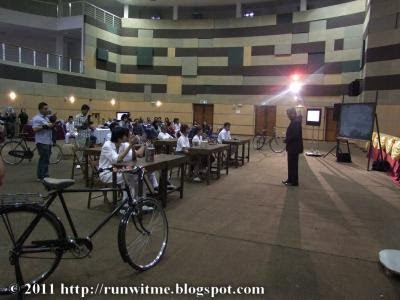 Rock group Kristal provided some entertainment. Personally, I find the songs are too rockish for the 70's. I sort of imagine the 70's is filled with dreamy ballads with acoustic guitars and of course, disco and funk. Not rock kapak! 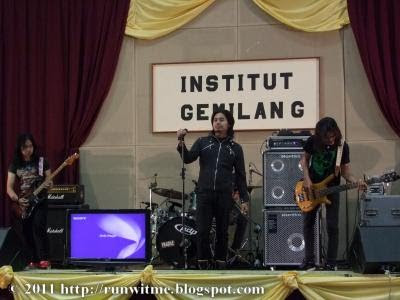 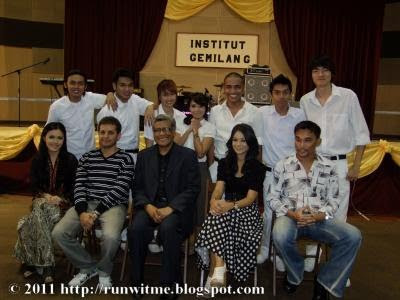 Catch Gemilang every Monday at 9:00pm, only on TV3.