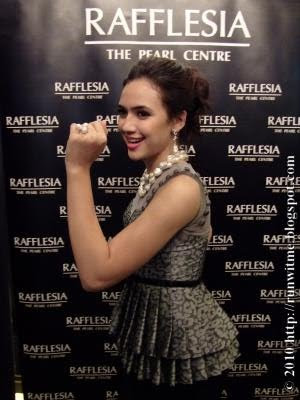 Initially she was quite apprehensive to "run" for me.

I could understand. The dress by Rizman Ruzaini is tight and quite restrictive. She might just topple over doing the running pose but she did it nonetheless...Thanks Diana. 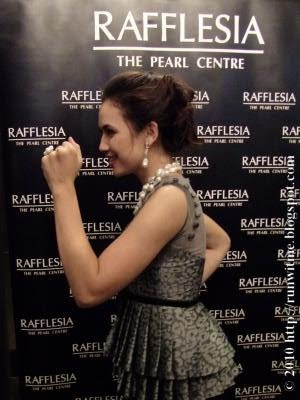 These pics were taken at Rafflesia Pearl Centre, who was the sponsor for (what else?), pearls for Festival Filem Malaysia FFM 23. 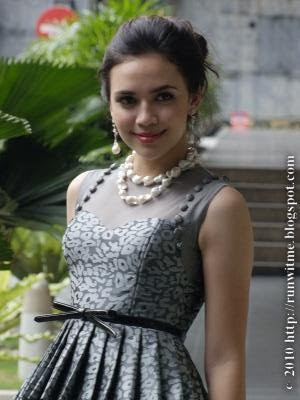 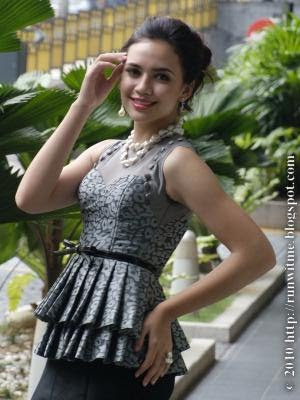 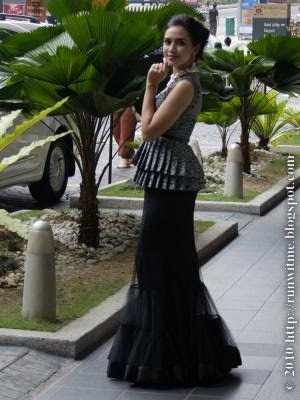 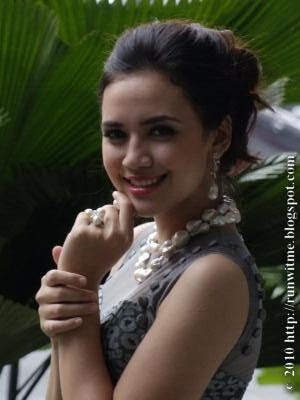 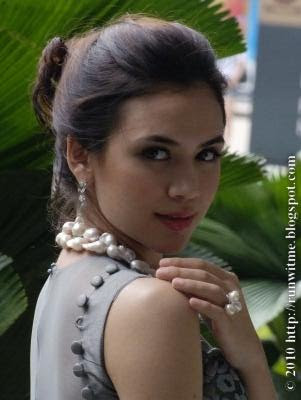 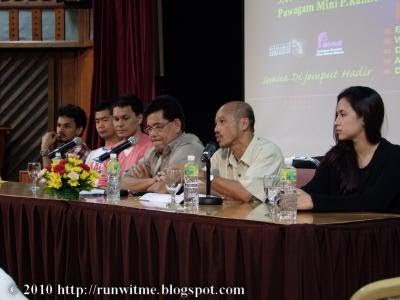 She has the girl next door look. No pearls. No glammed up hair. No heavy make-up. Just sweet and all natural beauty. 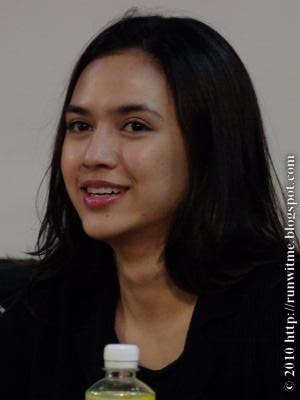 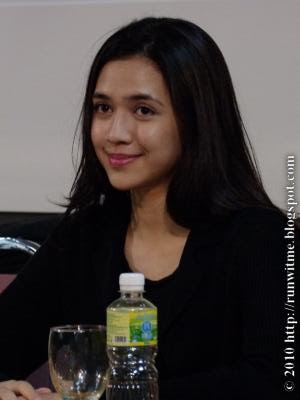 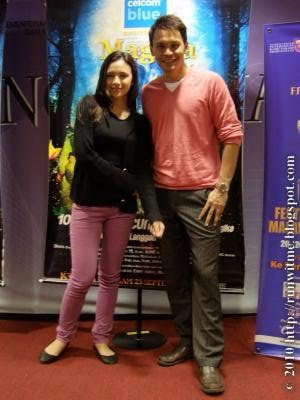 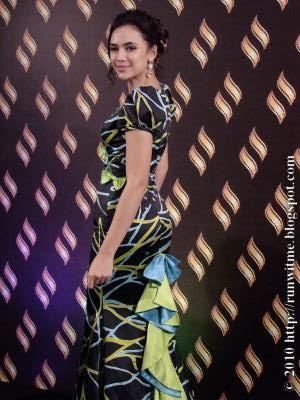 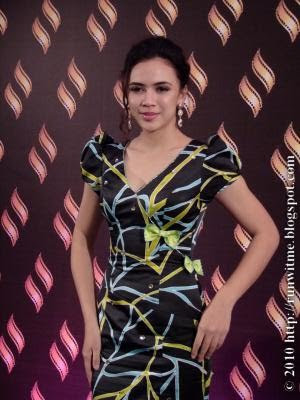 Show time at FFM-23. Penyembuh Rindu, a duet with Mawi. A love song taken from the FFM-23 Best Film, Magika. 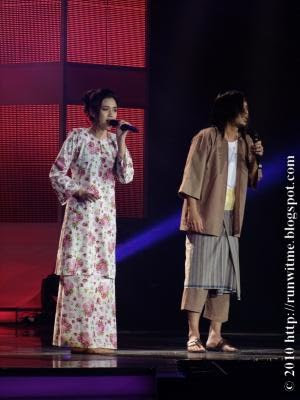