How do you like our Celebrunner exclusive column so far? We had Fizo Omar and Amirah Ali in the earlier instalments.

This time we are VERY lucky to feature award-winning actress, Sharifah Amani as our Celebrunner. We met her at the Filem Festival Malaysia ke-23 media conference at Rafflesia Pearl Centre on 18 Oct.

We actually requested her to do a running pose after the group photoshoot.

Instead of just posing like a runner, we were plesantly surprised when she took off her high heel shoes and made a dash along the five foot way for our camera! (Insert applause for Sharifah Amani here) 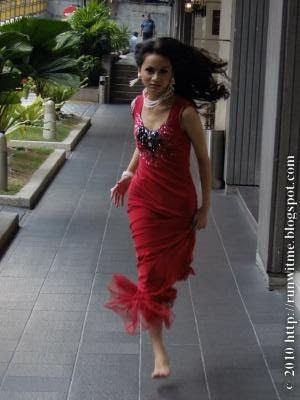 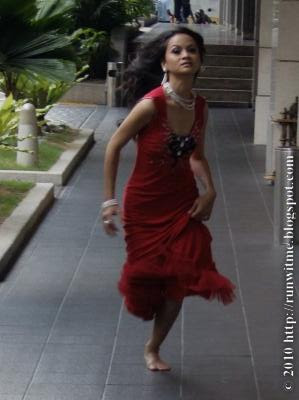 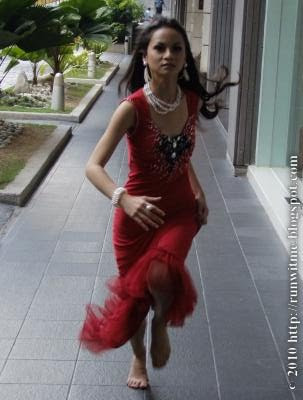 Here she looks more glammed up, unlike my previous encounters with her where she was dressed in the traditional costumes. 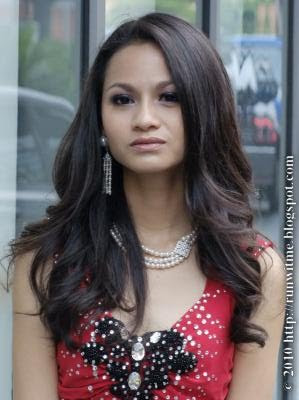 She is most famous for portraying the character Orked in Yasmin Ahmad's Orked trilogy. Since I am a Yasmin Ahmad die-hard fan, I am naturally a fan of Sharifah Amani as well. 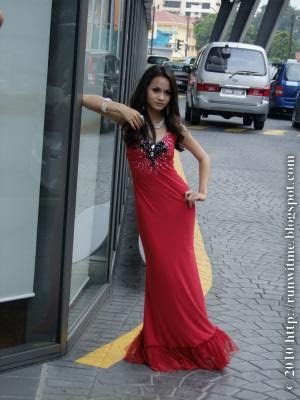 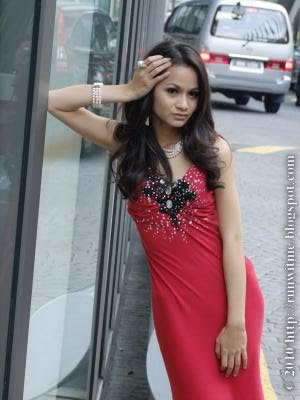 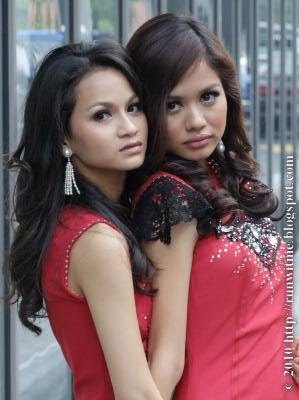 Both Sharifah Amani and Liyana Jasmay will be decked with pearls from Rafflesia Pearl Centre for the coming Festival Filem Malaysia on 24 October at SACC. 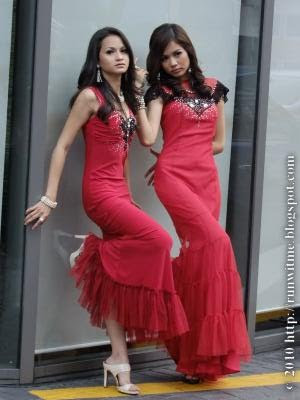 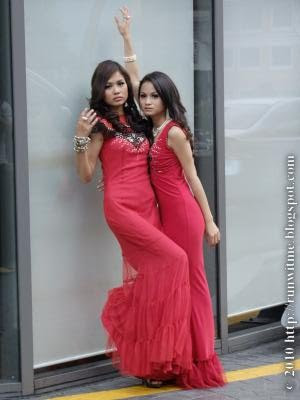 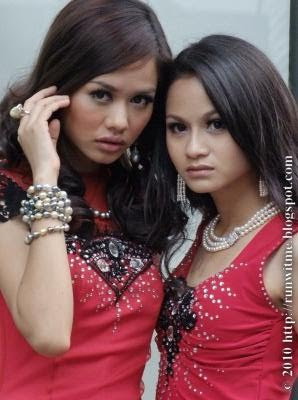 Love Rafflesia Pearls. I hope I win this contest! http://www.facebook.com/crowneplazamutiarakl?sk=app_197602066931325