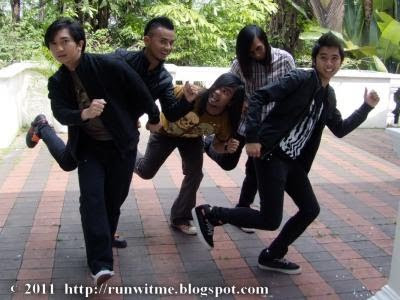 Where are these five young lads running to? To Carcosa Seri Negara for a video screening! Yup! It's true. 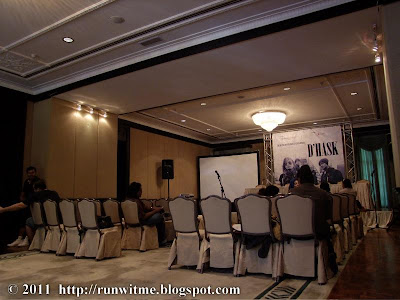 No...This is not a screening of the sex video featuring a leader from the opposition. Heheh!

There was no Datuk T. But that doesn't mean it is not as enticing! The video features Baywatch hottie, Pamela Anderson! 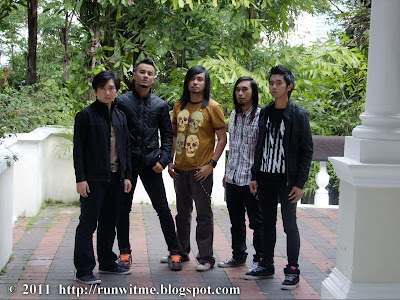 Two music videos featuring some prominent names from Hollywood like Pamela Anderson, Marilyn Manson, Bai Ling and JoJo are released to entice new fans in Malaysia to join their legion of existing D'HASK fans who called themselves Dhask Roxmaniac. 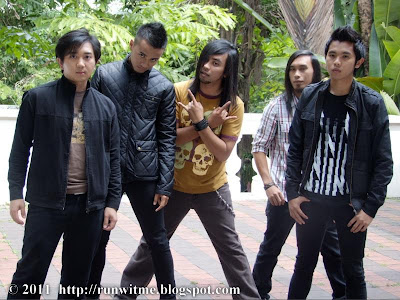 D'HASK is the first act to be signed under Datuk Ramli MS label, Madre Records. Their songs are distributed by Sony Music Malaysia. 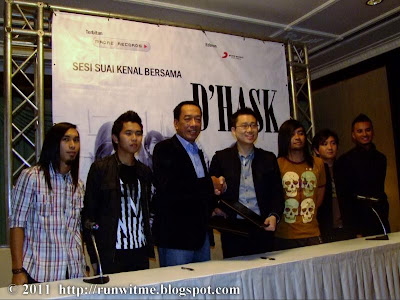 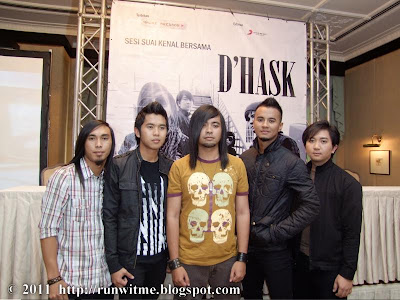 D'Hask members have their own day jobs just like the most of us. They even have a school teacher among them. Find out who is the teacher among D'hask in the video below: