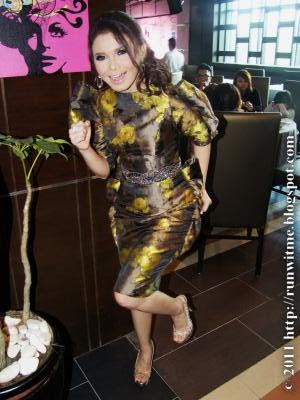 Wow! We are still in cloud nine because she was willing to give us a running pose! Isn't she adorable in that cute dress? LOL!

Meet Rossa, one of the greatest Indonesia songbirds! You can tell that we are a huge fan of her. Heheh! 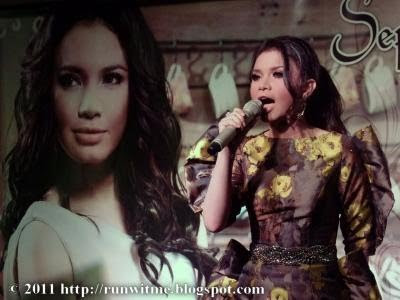 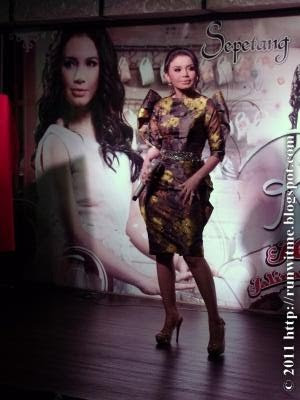 The last time we saw Rossa perform was during her KL concert in May 2010. Read about it HERE. We were seated like one mile away from her stage! But now, we can get up close and personal. :) 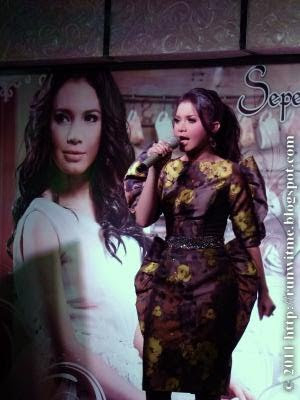 She performed three tracks from the album. 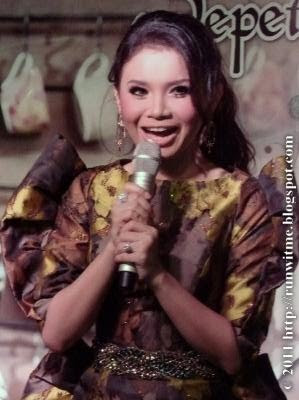 Eeeeee...Not a typical facial shot you get see in the magazines! :P 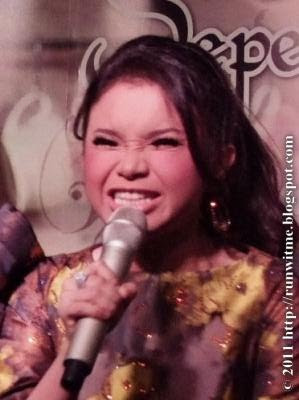 The first single from the album is "Ku Menunggu", which is receiving good airplay here in Malaysia. 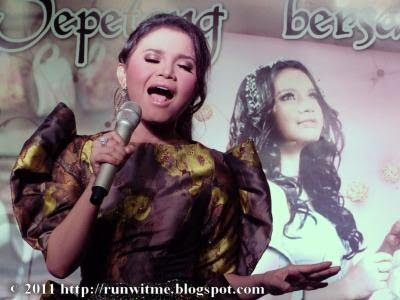 Rossa fans can expect an album with all new materials from her by end of the year. So, at the mean time, enjoy her compilation album, "Harmoni Jalinan Nada & Cerita". 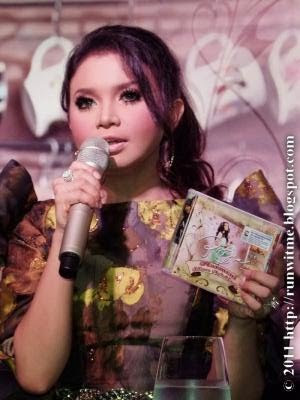 The event was actually a 3-in-1 launch, apart from the album launched, Celcom's Rossa Call Me Tones contest and also An Evening With Rossa Dinner Concert were also announced to the press. 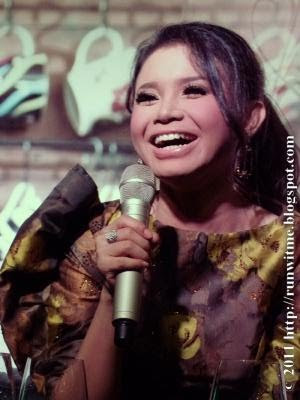 At the press con, Celcom also announced that three lucky customers who download and keep Rossa's Call Me Tones from April to June will stand a chance to win a unit of Blackberry Torch 9800 White Limited Edition each. Meanwhile, only one selected grand prize winner and his/ her partner will received an all-expense paid round trip to see Rossa's showcase in Indonesia this July. For more info about the contest, please click http://www.channelx.com.my

Rossa will be back to Malaysia in June for a two night dinner concert - "An Evening With Rossa" at Tropicana Golf Club and Resort. The dates have been set on 9 and 10 June 2011. 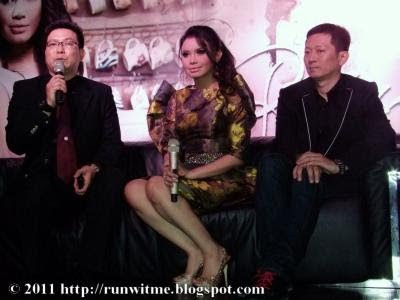 You will be treated to an exquisite 8 course dinner while being serenaded by Rossa.

More info about the dinner concert will be released soon by Splendid Entertainment Sdn. Bhd.

...with winners of the Celcom Rossa contest. 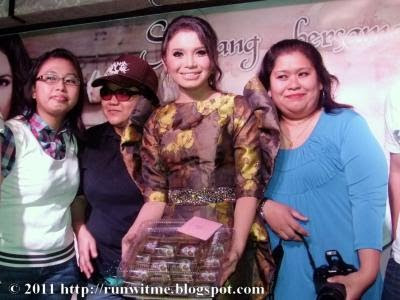 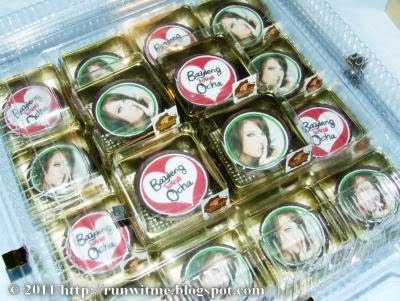 Get your original copy of Rossa "Harmoni Jalinan Nada & Cerita", distributed by Suria Records at the CD shops near you. 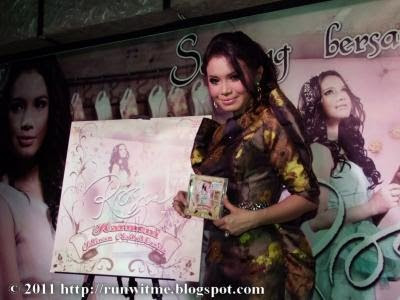