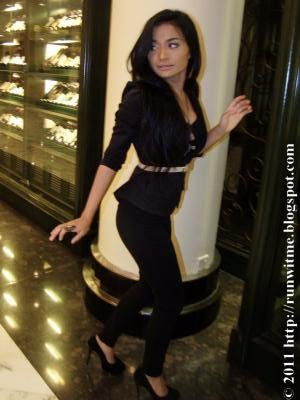 Uh! Oh! Who or what is KilaFairy running from? Is it the ghost from Karak highway? Heheh!

We caught up with sultry starlet, KilaFairy at the KRU Studios press conference for their latest hardcore horror flick, Karak at HRC, KL last Monday. 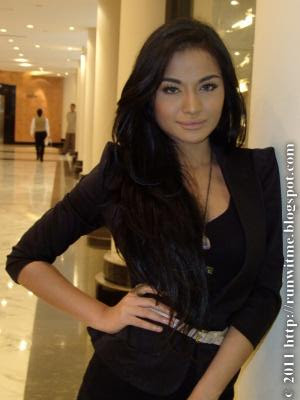 Karak is directed by Yusry Abdul Halim; his fourth film after the successful Hikayat Merong Mahawangsa. 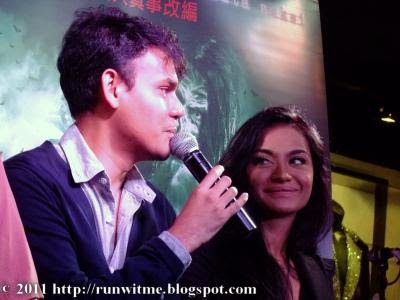 Karak was inspired by many spooky encounters that were allegedly happened at the Karak Highway, a major highway to the East Coast of Peninsula Malaysia. We were told that the movie will feature not one but ten spooky entities. Now that's what I called a spookfest! 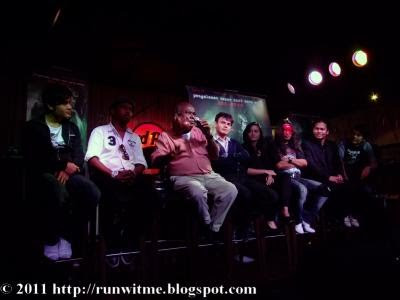 Let's check out who are starring alongside KilaFairy in KARAK.

We have hearthrob Shahir AF8. He plays Nik, one of four college students who land themselves in trouble after taking the detour off the Karak Highway on one fateful night. 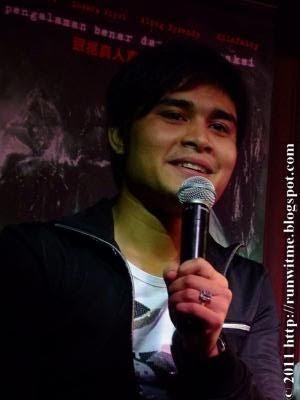 Meet Along Ezeyndy as Jack, a non-believer in ghost or paranormal activities. Ironically, he is the first one to get spooked. Oops! Sorry for the spoiler. Heheh! 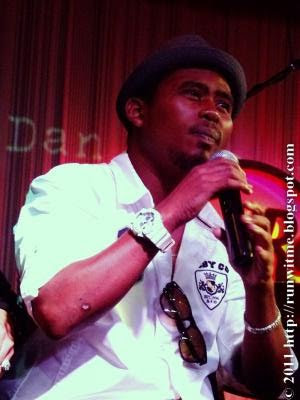 This is Sidek Hussin who plays Tok Malam, an Orang Asli witchdoctor. 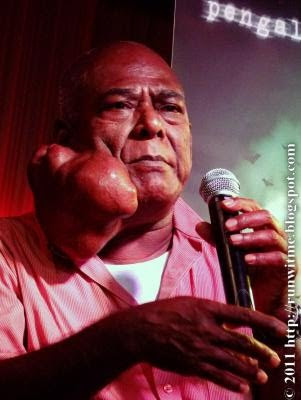 KilaFairy (Syakila Nisha Jahangir Khan) is Ida, a city girl who has a bathing scene in the movie. Hey, what is a horror movie without a bath or shower scene, eh? Heheh! (Insert "Psycho" soundtrack here).

There is one more actress, Shera Ayob who plays Zura. Shera was late for the press con. So, Let's continue with KilaFairy...Heheh! 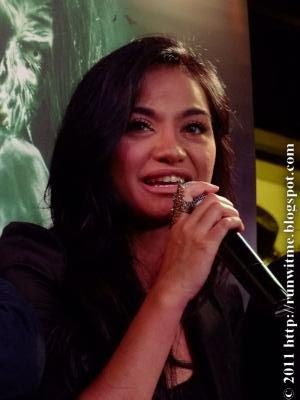 FYI, KilaFairy is the daughter of Rohana Jalil, a popular songstress in the 90's. (Insert Juara Lagu, Rayuanku here) 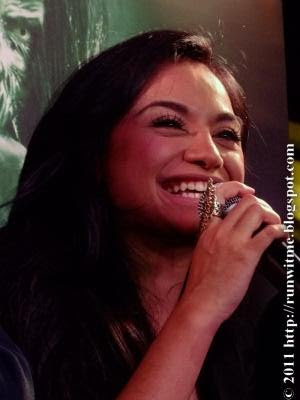 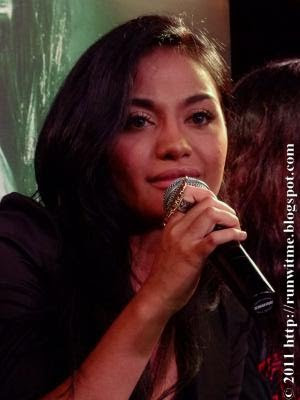 When asked if she had encountered any spooky incident during the shooting of the movie Karak, she related a bed shaking experience!

One night she was scared out of her wits when she felt her bed rattling with no apparent reason! 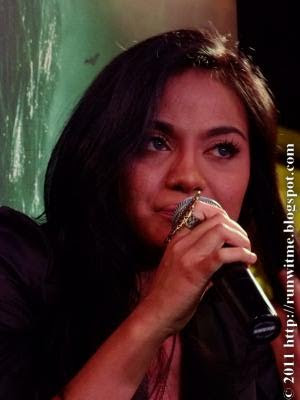 Later she found out it was just an effect of an earthquake from Indonesia. What a bed rattling experience, eh? LOL! 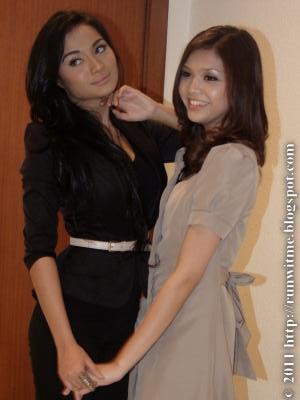 Who do you think will scream the loudest? 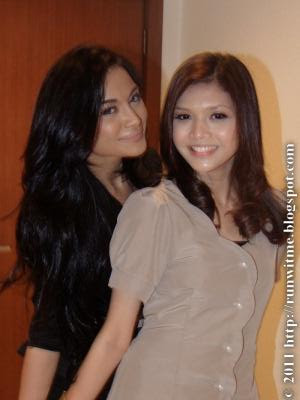 Karak will make you scream with fright in the cinemas near you starting 26 May 2011. 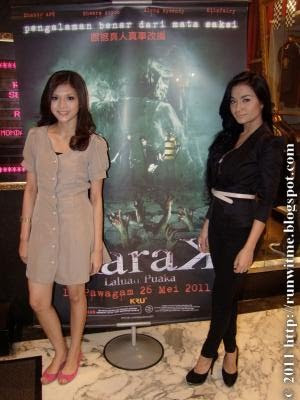 Karak has been receiving lots of buzz in the Internet. The trailer has registered more than 110,000 views after being uploaded recently. 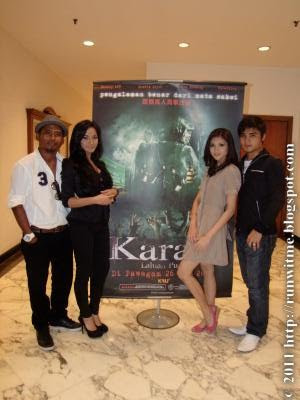 Check out the trailer for Karak below. We loike very much already. Heheh!