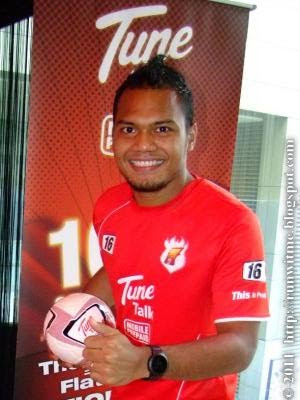 We caught up with this dishy national footballer at the press conference held by Tune Talk to announce the appointment of national football players Safee Sali and Khairul Fahmi Che Mat as its brand ambassadors.

Malaysia won the 2010 AFF Suzuki Cup 2010 title for the first time in their history. 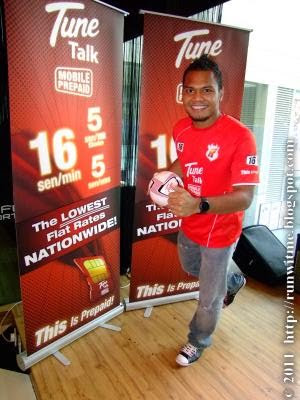 CEO of Tune Talk, Jason Lo is thrilled to have Safee and Khairul Fahmi as Tune Talk Ambassadors as Tune Talk celebrates the activation of our 2 Millionth Subscriber. (Insert applause here) 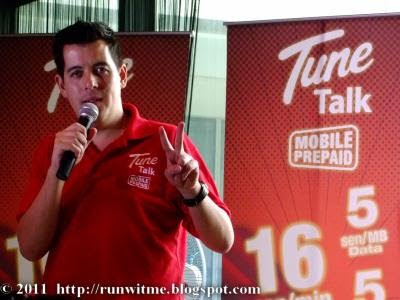 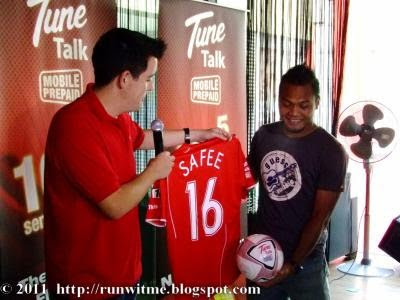 Safee who is playing for the Pelita Jaya Football Club in Bandung, Indonesia is currently in town for a 2-day break. 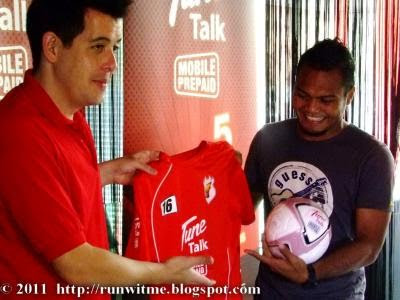 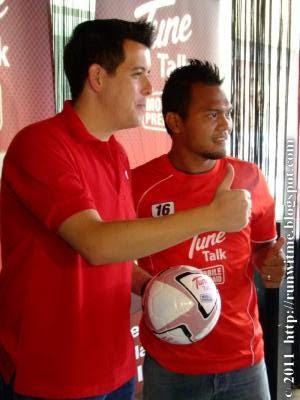 Khairul Fahmi who plays for Kelantan was unable to attend the event as he has to prepare for a Malaysia Super League match tomorrow. Both Safee and Khairul Fahmi shot to fame with their sterling performance that helped Malaysia win the AFF Suzuki Cup for the very first time recently. 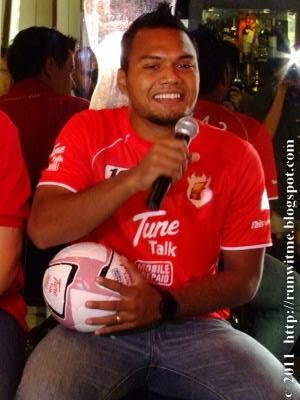 Meanwhile, as part of its 2 Millionth Subscriber celebration, listeners of ERA.fm and hitz.fm will be in the running to win 2 fully-sponsored trips (for 2) to the UK to watch a Barclays Premier League match by answering the most questions related to football and Tune Talk Mobile Prepaid on both stations. 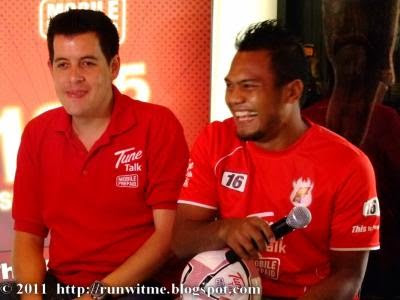 Tune Talk is part of Tune Group, the principal partner for the Professional Games Match Officials of the Premier League for 3 seasons beginning 2010/11. 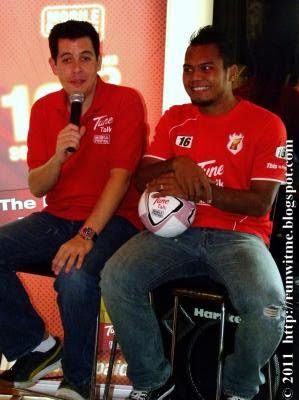 Tune Talk will also be launching a Nationwide Futsal Championship with the aim of bringing the fastest growing mobile prepaid service to the grassroots football community – the largest and most widely played sport in Malaysia. 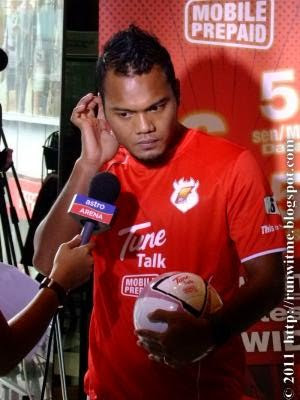 The Championship is scheduled to be on a roadshow kicking off with Shah Alam followed by Kluang, Kota Bharu, Pulau Pinang, Kota Kinabalu, Kuching and the finals will be battled out in Kuala Lumpur. 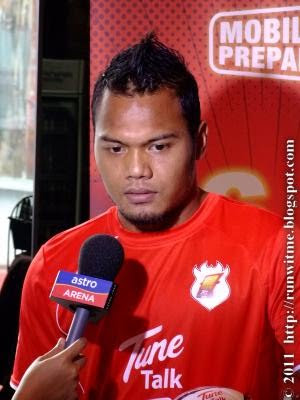 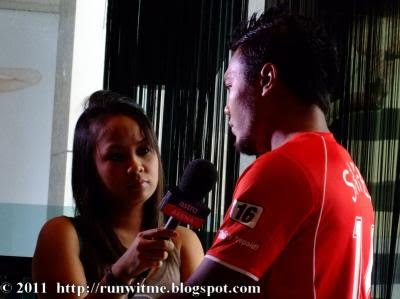 Tune Talk will double the prize money for a particular winning team if all its members are active subscribers of Tune Talk Mobile Prepaid. 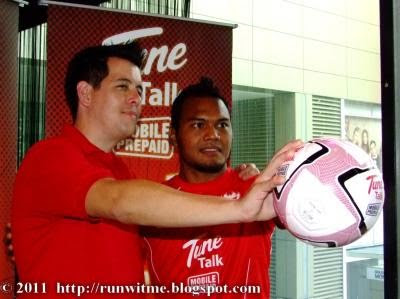 So, you guys ready for the Tune Talk Nationwide Futsal Championship? 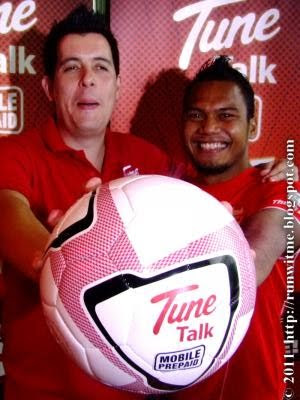 Check out some nifty footwork by Safee Sali...

Confirmed dates for the tournament will be announced soon and interested teams can check out for more information on www.tunetalk.com and www.facebook.com/tunetalk. 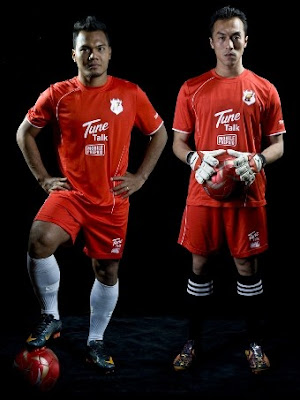