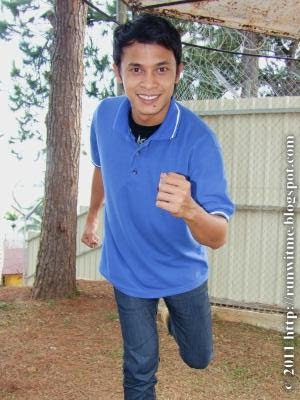 Is he running out from the detention school? Hahah!

Meet Zaharil Adzim, our latest Celebrunner, giving us his best running pose at the Henry Gurney School. We were part of the special media group who was invited to witness the launch of the latest Tv3 Drama Series called JUVANA inside the notorious school which caters to juvenile criminals. 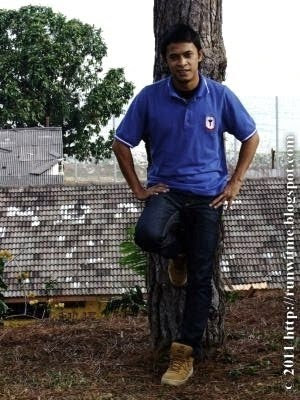 Zahiril plays a 17 year old boy who is sent to a fictitious prisoner school called Wira Bakti after he is found guity of murdering his own mother and her boyfriend. 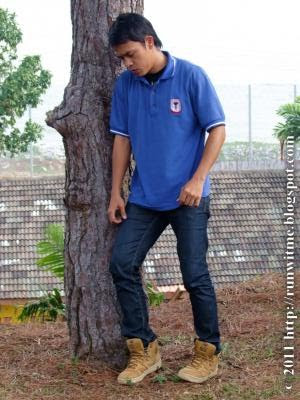 JUVANA is set to air starting 25 April 2011, 9:00pm only on TV3. This new series will replace the popular serial drama Gemilang. 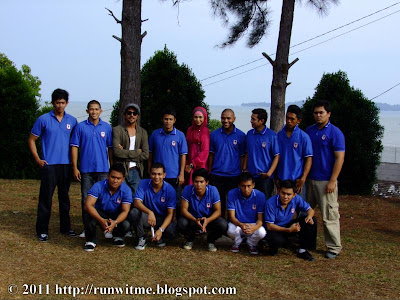 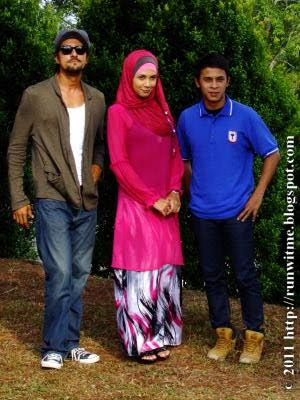 This exciting drama series is directed by Faisal Ishak while the script is written by Alfie Palermo for Kabir Bathia's Filmscape. 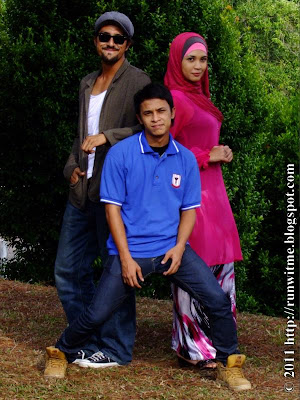 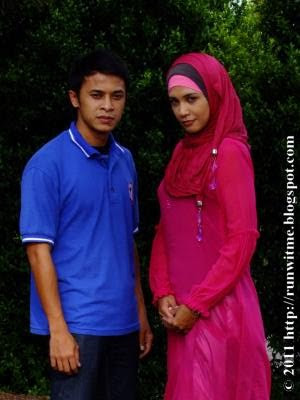 Expect some serious acting chops from these guys! 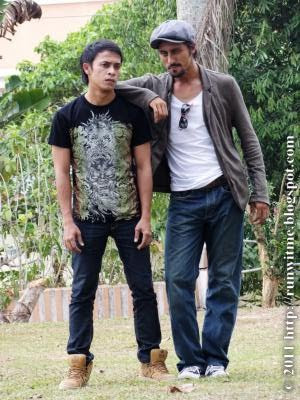 Zahiril Adzim can also be seen alongside Liyana Jasmay in Senjakala, dubbed the Malaysia's own version of Twilight, opening this weekend in the cinemas nationwide 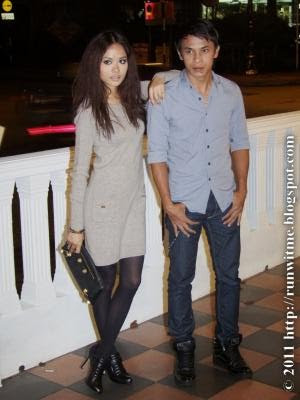 He plays a mysterious guy who keeps appearing out of nowhere to protect a girl who is haunted by some evil forces. 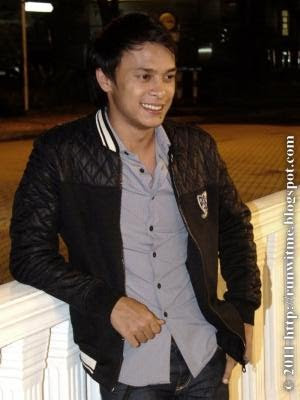 Be it TV dramas or full length feature films, Zahiril Adzim is becoming one of the most sought after actors in Malaysia. Watch out for him! 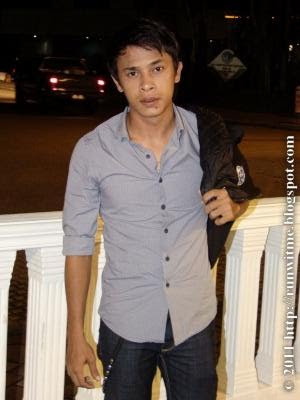 We will have a special blog post on our visit to Henry Gurney School soon. Please follow our blog for a peep in side the juvenile prison school during the launch of the TV3's Juvana Drama Series.