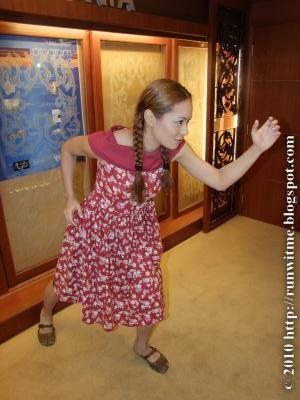 We got the chance to meet up with Maya Karin after the Natrah preview show at Istana Budaya yesterday night.

She plays Natrah, a 13 years old Dutch girl caught in a furious custodian battle with religious complications in the 50's. It is based on a true story.

Teater Natrah, which was staged in December last year, returns to Istana Budaya from Nov 25 to Dec 5. 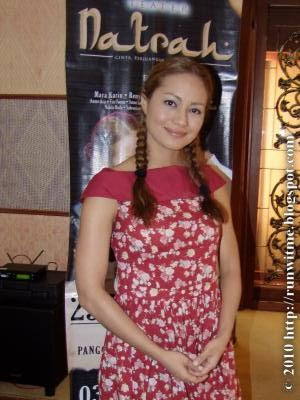 Maria Hertogh was given away to Che Aminah by her mother Adeline. Maria later named Natrah was raised and educated as a moslem in an Islamic surrouding. But later her father tracked her down and sparked a custodian battle between the Hertogh and Che Aminah. 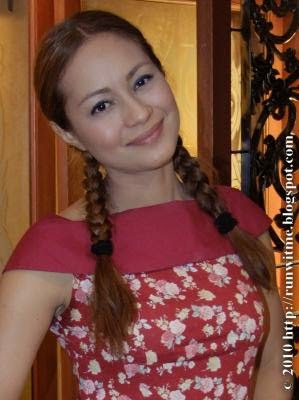 The issue became more complicated when the religious angle was involved. Maria original family were Catholic and Natrah has been raised as a Moslem.

According to the history, the ensuing riots and chaos resulted in 18 deaths and 778 peoples were taken into custody. The tragedy became a very valuable lesson to the governments of British, Malaya and Singapore. Issues related to the religion need to be handled properly. 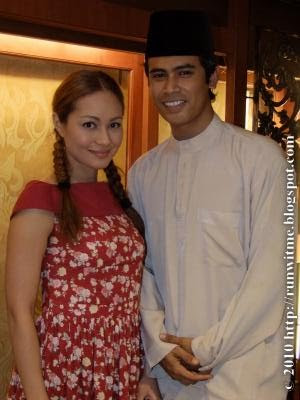 Maya Karin was visibly unhappy with her show on the preview night because some technical errors have marred her performance. But she promised a better show in the coming dates once the technical errors are solved. 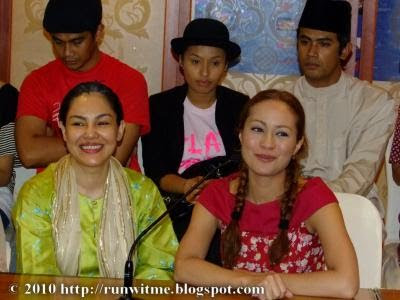 Maya Karin was criticised for her "rust coloured" hair in some forums when she made an appearence at The Shout Awards recently. 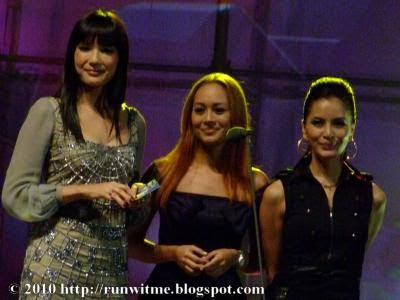 But little that they know, Maya Karin coloured her hair for the Natrah role. We think her hair look alright despite what they said in the forums. In fact she looked hot in those tresses.

FYI, Maya Karin was nominated for the Hot Chick Award too. 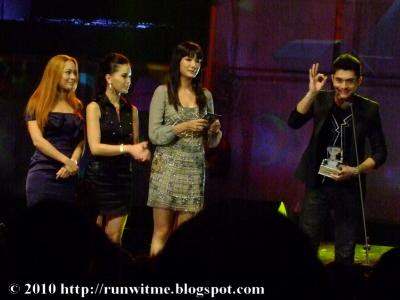 Here are some scenes from Teater Natrah. 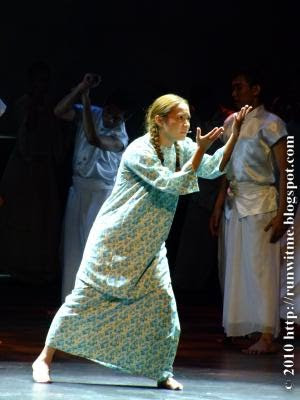 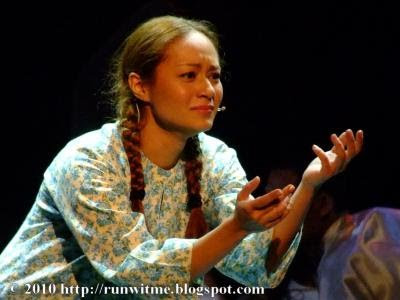 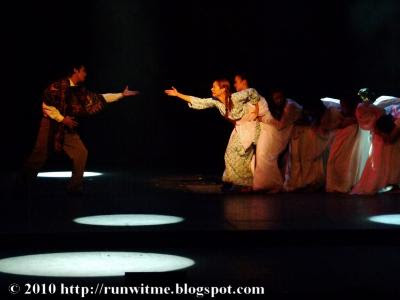 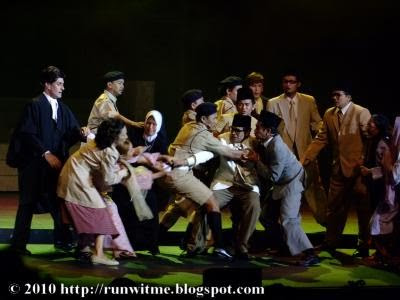 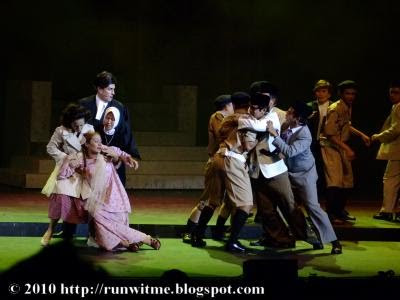 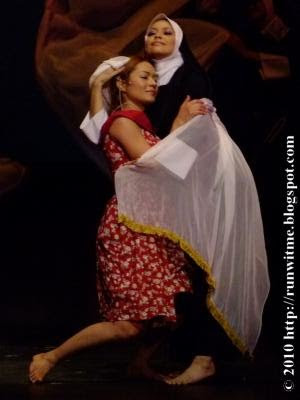