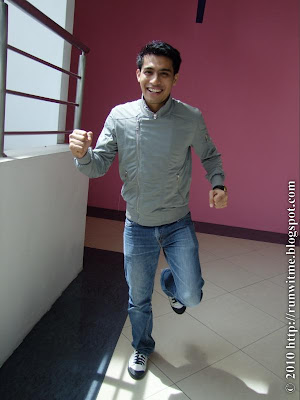 We approached Raja Farah first for the running pose but she declined.

Oh well, may be running is not too virginal for her. It is a movie about virginity anyway. Heheh! It's OK, we understand.

And now you girls are in luck because we got Ashraf Muslim featured instead. 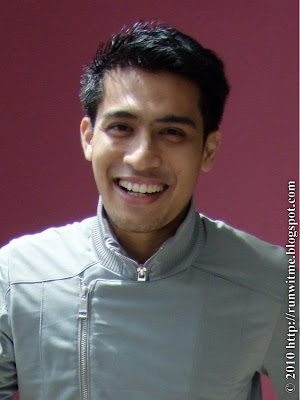 He plays Firdaus in "Aku Masih Dara" (literally translated - I Am Still A Virgin), a religious young man from Cameron Highlands who encounters three wild party girls in Kuala Lumpur. Starting with advising the girls but later he starts to fall for one of them. Can he influence the girls back to the path of righteousness? You gotta go see the movie. :) 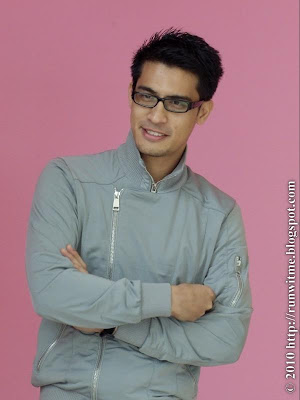 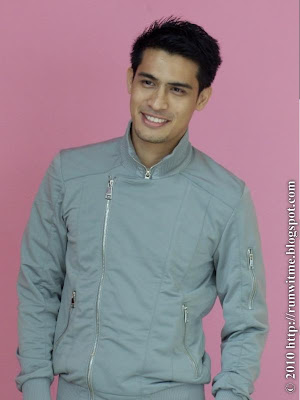 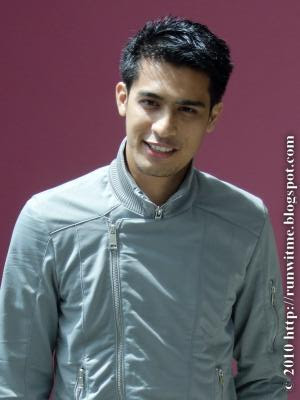 I am sure Ashraf will be the main draw for the movie. I could imagine girls going goo goo ga ga and all doey-eyed when Ashraf spews out religious teachings in Arabic from his mouth (Insert intro music with flute here) . It is a chick flick with some religious teachings thrown in after all. Heheh! 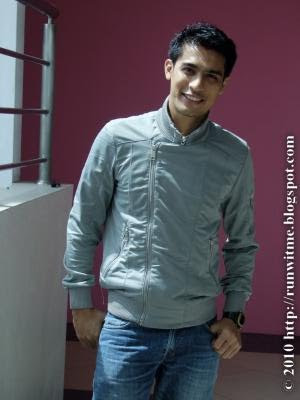 We like the appearance of Dian P.Ramlee in the movie. Her screen time is not long but she is absolutely endearing and awesome in it!

We don't like the soundtrack though. The background music for the club scenes is laughable! Nobody plays those cheesy disco tunes in the club nowadays! LOL! 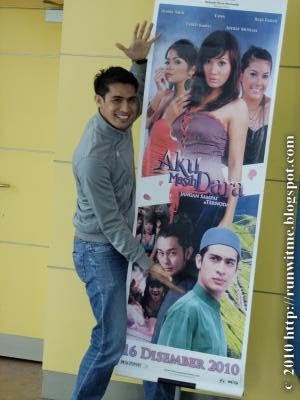 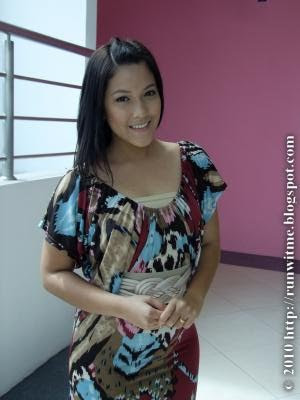 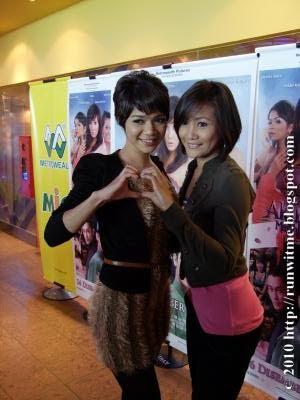 Tiga dara? Nope..One is not according to David Teo. Guess who? 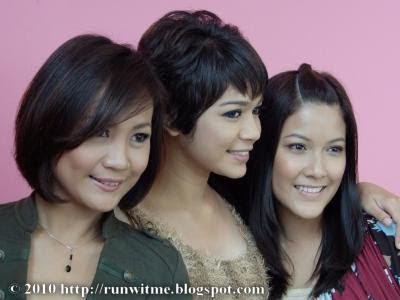 Strong acting from Yana Samsudin as usual. She won the Best Supporting Actress in the recent Festival Filem Malaysia ke-23. 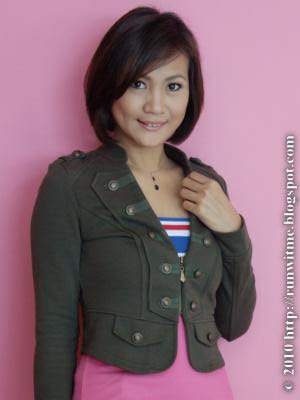 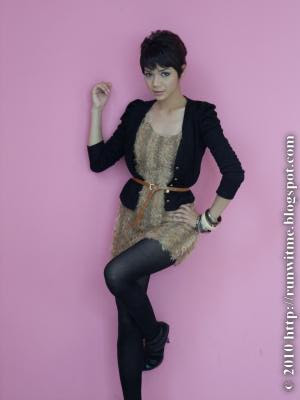 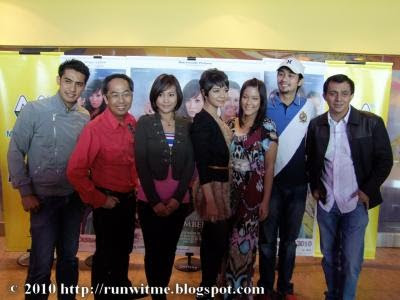 Watch the trailer below.

Aku Masih Dara will be spreading its virginal wholesomeness (Pardon the pun. LOL!) in your local cinemas starting December 16.