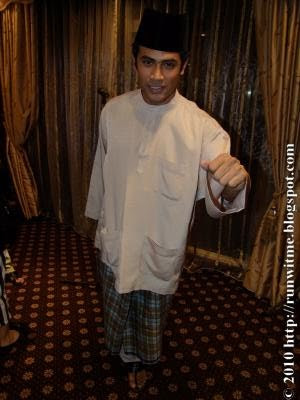 Remy Ishak, one of the most sought after actors in Malaysia was appointed brand ambassador for Dashing For Men, a line of men fragrance. In the TVC, Remy is seen running after a lady who dropped her purse while boarding a car. See how Remy run HERE. 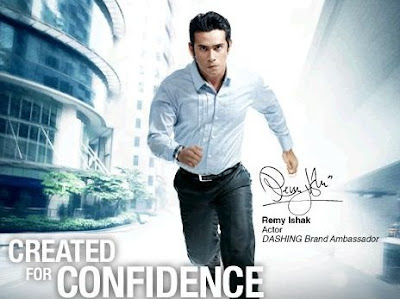 We got the chance to meet Remy Ishak after the Teater Natrah preview a couple of days ago and we ask him to pose like his Dashing For Men poster.

Not exactly like the poster but boleh-lah! Heheh! We understand that it was difficult to do a running pose wearing chapal! 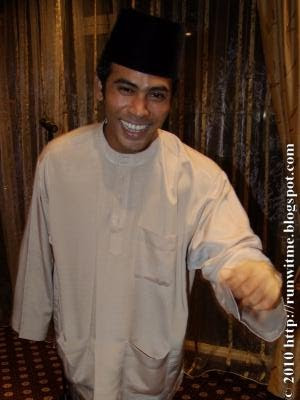 Remy reprises his role as Natrah's husband in the second season of theater production of Natrah. 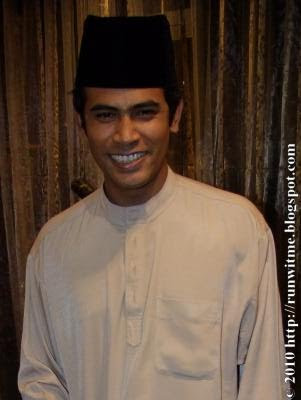 Do you know Remy dances like a Bollywood hero in Natrah? It is a new addition to the show i.e. not in the original production a year ago. So, if you wanna see Remy dance like Shah Rukh Khan, make a beeline to Istana Budaya's Teater Natrah. 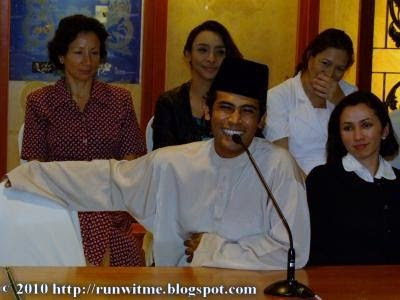 ...with Maya Karin, the lead in Natrah. Maya also did a running pose for us HERE. 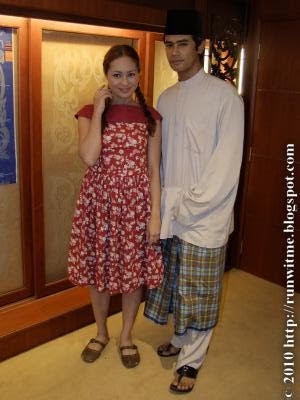 We got this from Shout Awards. TV Drama, Nur Kasih won the Fresh TV Series Award. 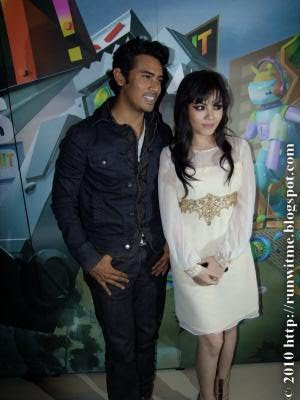 Remy will be reunited with Maya Karin in a romantic comedy movie called CUN in 2011. 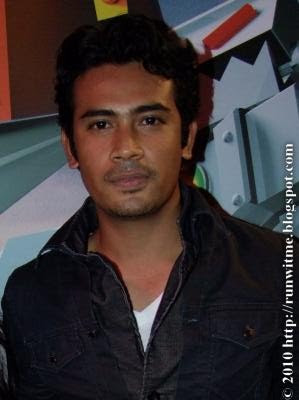