Thanks to AMBP and Sunway Lagoon, 20 lucky AMBP bloggers get to take a sneak peak at the coming Peter Pan The Musical at Sunway Lagoon Amphitheatre and get to meet Peter Pan, Wendy, Captain Hook and Smee....straight from the London West End scene!

Naturally, we asked the cast for the running pose. Heheh! Who do you think give the best running pose? 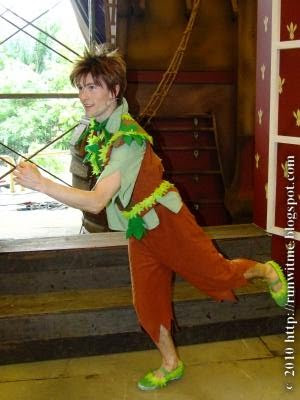 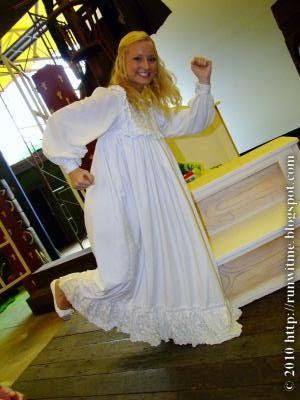 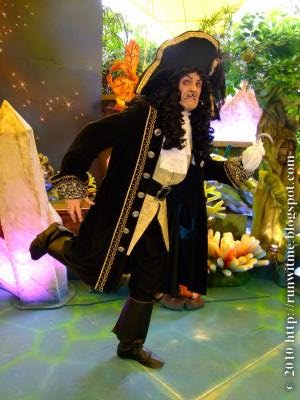 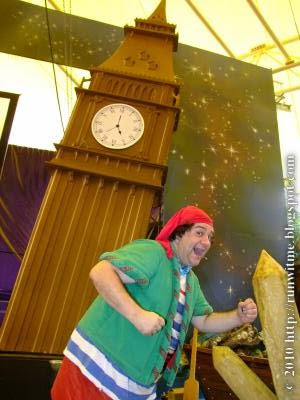 The press kit, including two invites for the Gala Premiere on the 26 Nov! Thank you Sunway Lagoon! 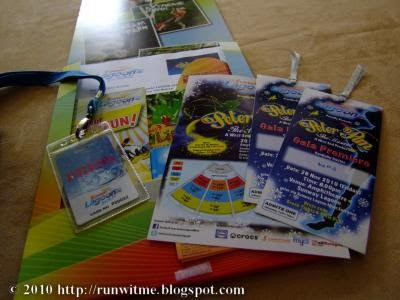 We are thrilled that the invitees to the Grand Premiere will be allowed to mingle with the cast, where we can snap as many pictures if we like, to capture what could turn out to be a very memorable evening!

The Peter Pan Express to Neverland. 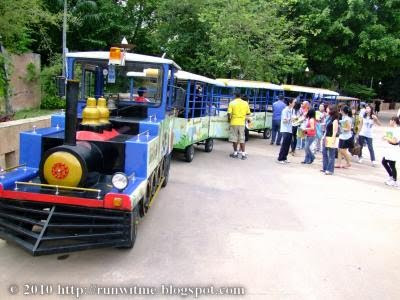 Meet Aaron Soo, the CEO of Sunway Lagoon who gave us a warm welcome and some great insights on Peter Pan The Musical. 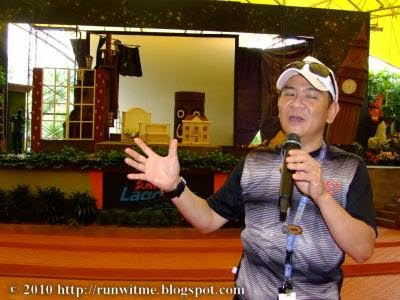 According to Aaron, the show cost RM1.2 million to put together.

Here are some juicy trivia not found in the press kit. 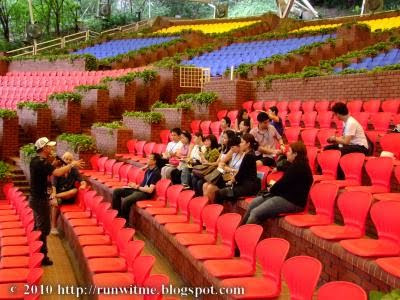 We bloggers were treated to two scenes from the show. We love the singing even though the stage are still under construction. But from what we see, it is going to be a blast! The fiberoptic lightings on the stage are gorgeous! The principal cast members of the musical will be accompanied by ensemble cast and dancers from South America, the Philippines, Indonesia and Malaysia. Too bad, the sneak peek was held on their day off, so we didn't get to see them dance and sing. 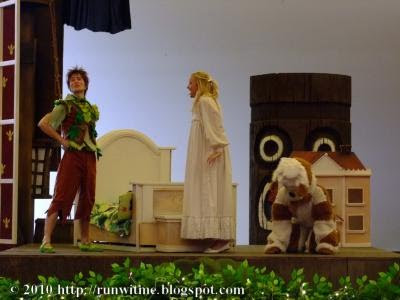 Peter Pan, the boy that never grow up is played by Mark Iles. 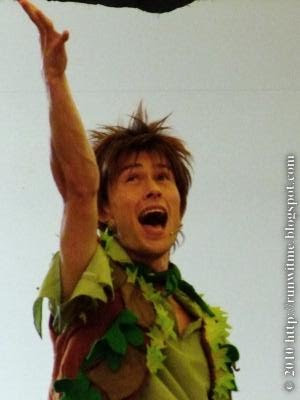 Wendy will be played by LJ Neilson. Even though still at a young age LJ has already made her mark on the West End stage. On leaving the ships LJ embarked on a West End career taking her form west End musicals from We Will Rock You, London’s Dominion Theatre, Grease and Fame at The Piccadilly Theatre London. Various Pantomimes include Cinderella and Beauty and the Beast.

She was recently married but decided to take on this show because of her passion. 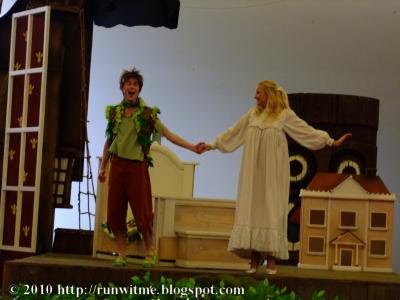 The menacing Captain Hook is played by Michael Morgan. Michael appeared in the films “De-Lovely” & “Quills” (with Kate Winslett & Michel Caine). He is delighted to be returning to Malaysia to appear in “Peter Pan,” as he played Mr. Sowerberry in the Malaysian Premier of “Oliver!” at Genting Highlands in 2005. 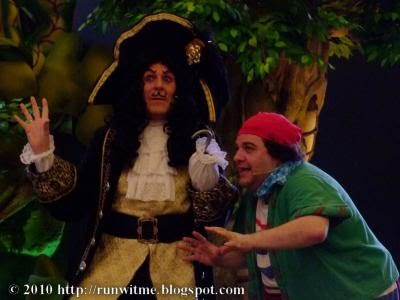 Captain Hook sidekick, Smee will be played Peter Jamieson. He played the same role in Peter Pan The Musical in Genting Highlands before. 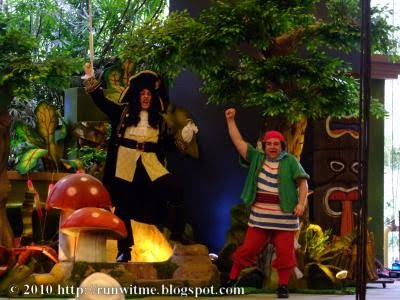 Peter Pan The Musical is directed by Chris Colby and choreographed by David Kort, whom are all West End veterans. We will be set to experience a world class musical extravaganza in a unique, never before experienced location. 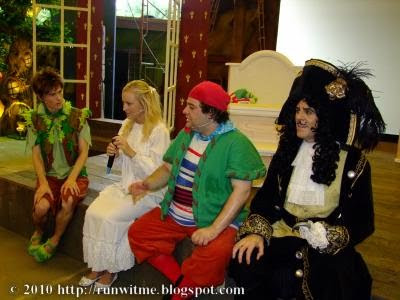 We were all invited on stage to look at the props and backdrops. Not many questions were posted to the cast members because we were more engrossed with taking photos with them instead. (Insert some serious camwhoring session here...LOL!)

We did asked about the crocodile that goes tick tock tick tock....but we didn't have the chance to see him that day as he was "resting" back stage. :)

We are counting days to the Gala Premiere Night!