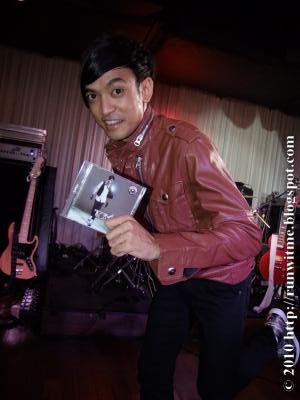 Berlari means "to run" in Malay. So, naturally we asked Tomok to give us his best "berlari" pose. 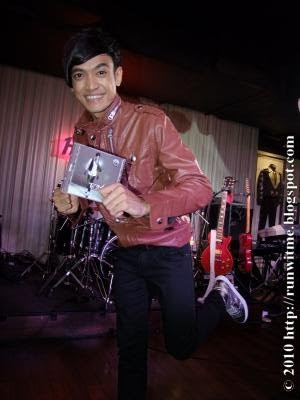 Tomok's first solo album was launched in a simple yet intimate setting at Hard Rock Cafe, KL yesterday afternoon. There was no fireworks or elaborate launching gambit. Just Tomok and his band on the stage, performing 4 tracks from the album for the guests including Tomok's own family and fans who called themselves Tomokianz. 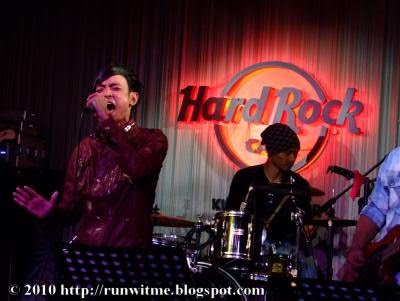 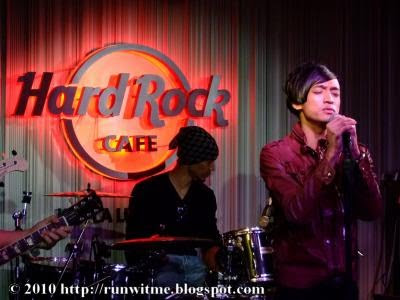 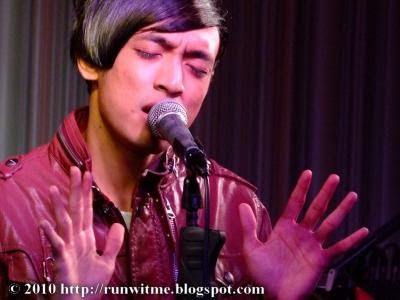 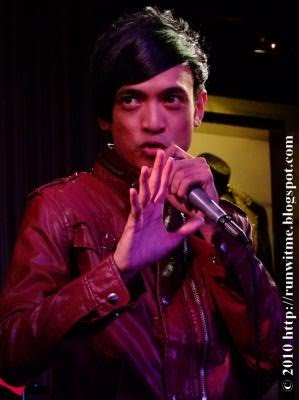 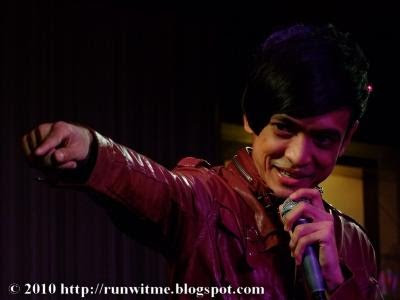 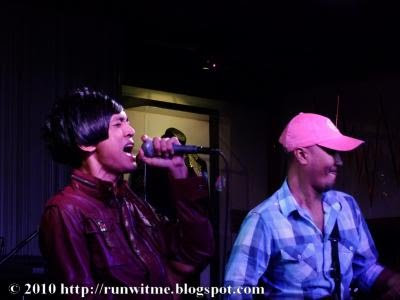 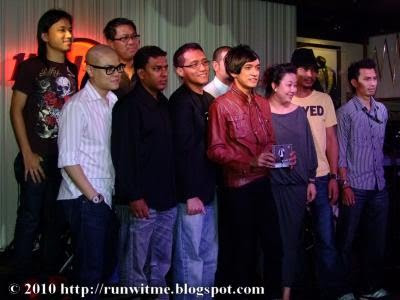 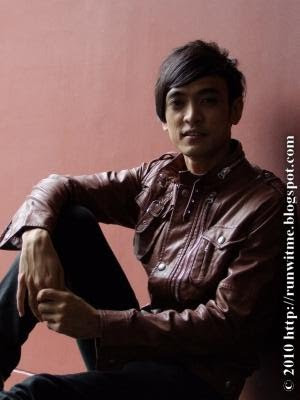 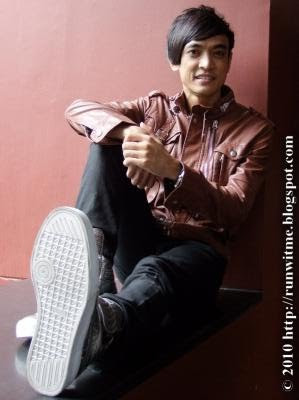 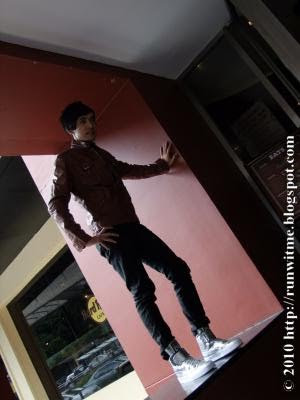 CONGRATS to Tomok for the launch of his new solo album!