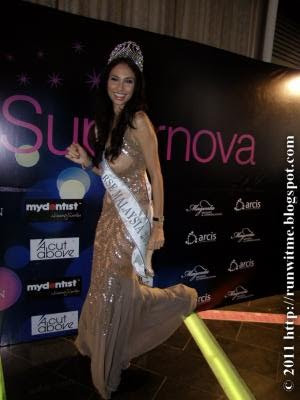 Yay! Congratulations to Deborah Henry. She has been crowned Miss Universe Malaysia 2011 today and she will be in the (ahem...) running for the Miss Universe title at Sao Paolo, Brazil later this year! :)

Thanks for the running pose, Deborah! 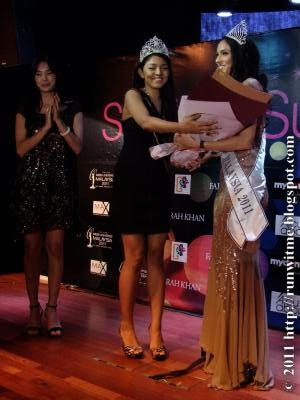 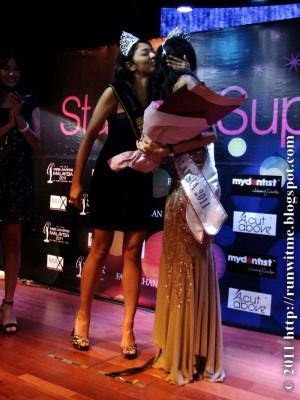 It is not very common that someone wins two of the major international pageants in the country. Former Miss Malaysia World, Deborah Henry, made history by being only the second women in Malaysia to win both major pageant titles, when she was crowned the 49th Miss Malaysia Universe. (Insert applause here!)

FYI, the first women who did the double glam is Trincy Low, who won the Miss World title in 1995, also went on to win the Miss Universe title in 1997. 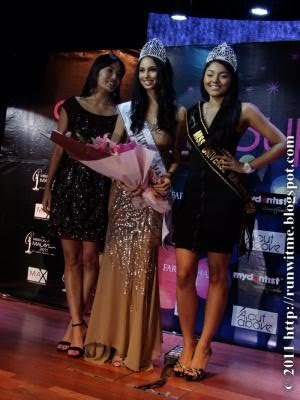 Deborah Henry was selected from 10 finalists by popular vote via the pageant’s official Facebook page combined with the views of a panel of judges - Andrea Fonseka, Hans Isaac and Yulia Dolmatova. 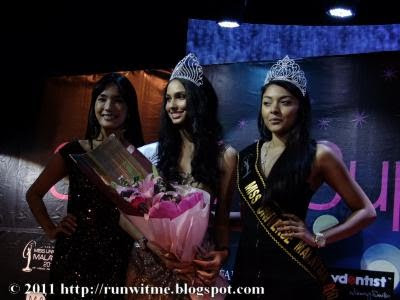 The 26-year-old model/ host currently also runs the Save the Kids Education Fund, an education centre for Somali refugee children. 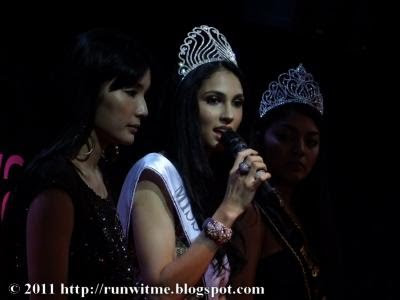 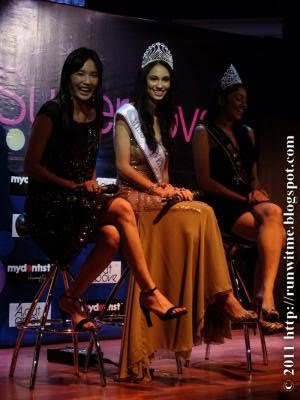 Deborah will take home a prize purse of RM50,000, use of office facilities in Mont Kiara worth RM50,000, a dental smile enhancement package from mydentist worth RM25,000, RM20,000 worth of Farah Khan dresses, Suhara Jewellery worth RM15,000, a year’s supply of MaxFactor make-up, and a year’s worth of hair services from A Cut Above. 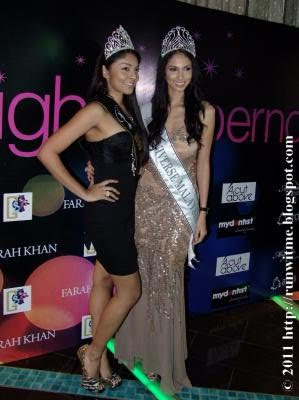 But the real deal, of course is the opportunity to represent Malaysia at the Miss Universe pageant in Sao Paolo, Brazil on the 12th of September 2011. 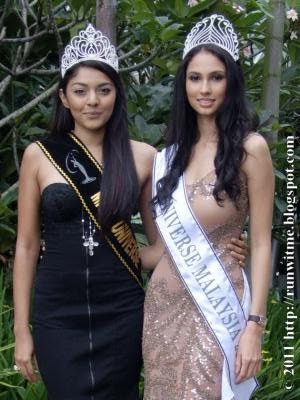 We will be supporting you all the way, Deborah! Make us proud and good luck! :) 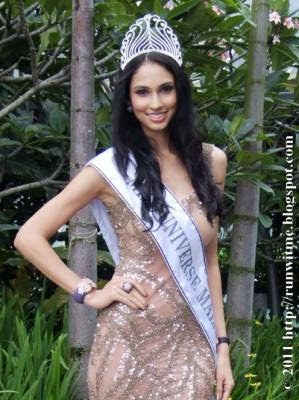 but she's already 26yo. hmmm.... might tough for her. May she win the competitions.