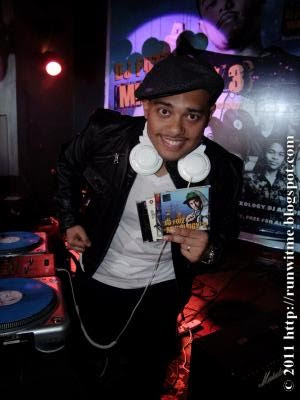 Meet DJ Fuzz, Malaysia's eminent hip hop deck hero. We caught him at the launch of Mixology 3, the conclusion chapter of his Mixology trilogy launch at Laundry yesterday evening. 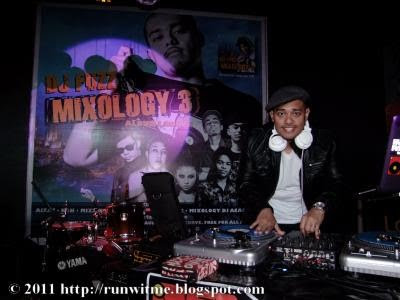 A busy man indeed. Apart from DJing, he also owns Mixology DJ Academy in KL and Penang, put out his own line of hip hop T-Shirt under his brand Xrossfade, and is now in the midst of writing his own "how to" book on DJing. 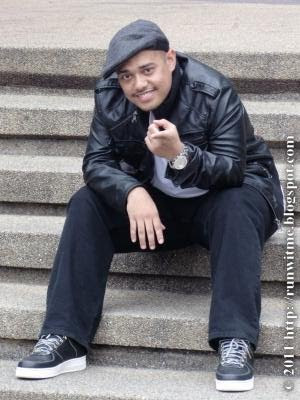 A remix album is also in the work. 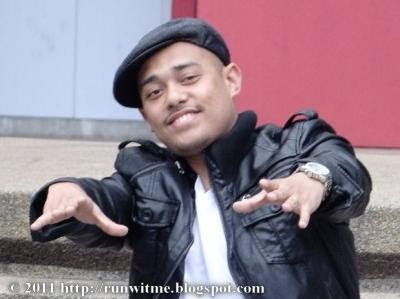 The launch of Mixology 3 saw a hot line up of artists who performed tracks from the album live! 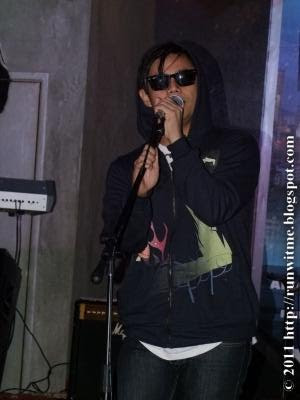 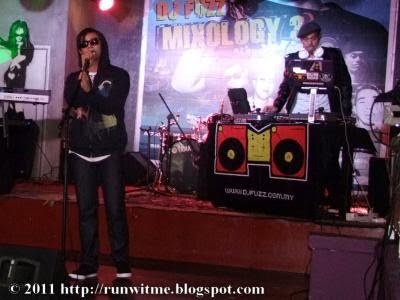 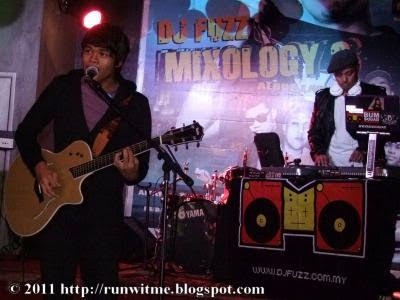 I only managed to catch two performances as I was not feeling well. Feeling feverish. Later that evening, Tactatic, Mizz Nina, Altimet, Daly etc took the stage with DJ Fuzz, making it the biggest hip hop gathering to set 2011 straight! 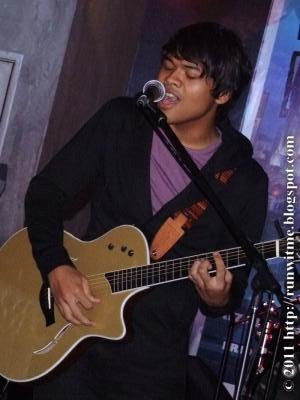 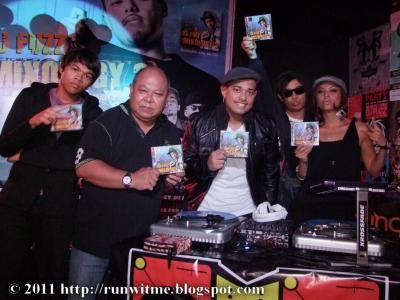 Get your copy of Mixology 3 now at the record store near you NOW! 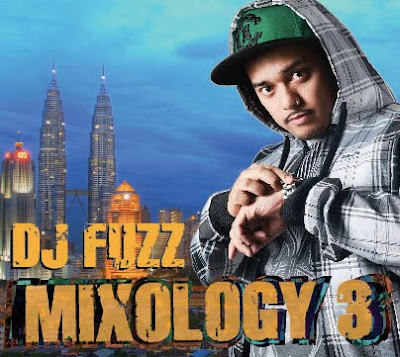