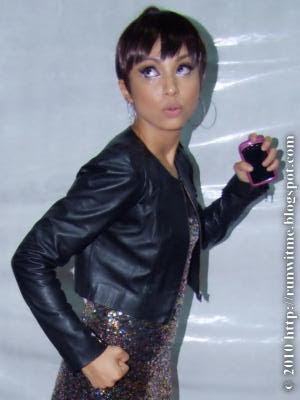 We certainly gonna start new year with a bang - by featuring the hottest name in pop in Malaysia right now - Mizz Nina! :)

We caught her backstage at the Ambang 2011 concert at Dataran Merdeka last night! Heheh!

Not only she gave us a solo running pose, she got her whole dance crew to join in as well! 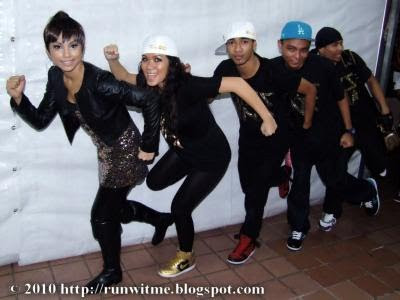 We can officially say that we have partied with Mizz Nina in the new year bash! (So can 50,000 over people at Dataran Merdeka...LOL!) 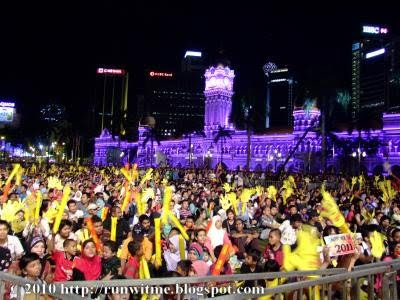 Mizz Nina was one of the many artistes lined up for the year end concert staged by the AmBank Group. Other performers include Ramlah Ram, M. Nasir, Amy Search, David Arumugam (Alleycats), Danell Lee, Pop Shuvit and Bintang RTM 2009 winner, Ernie. 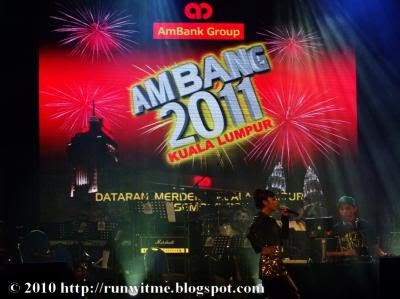 Mizz Nina entralled the crowd with 3 tracks from her debut album accompanied by some slick dance moves. 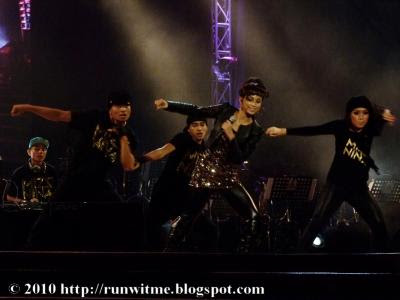 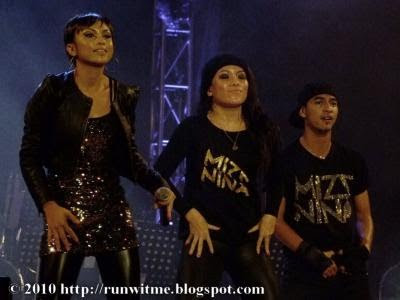 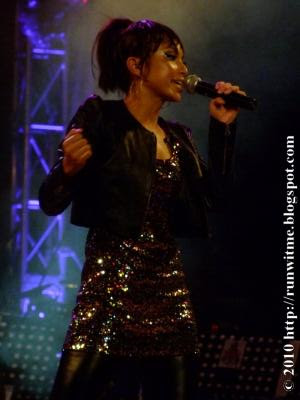 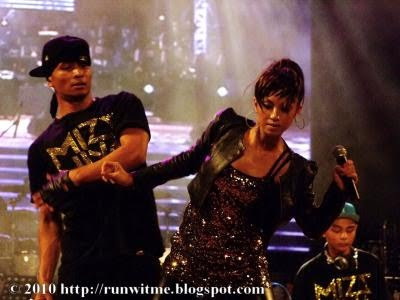 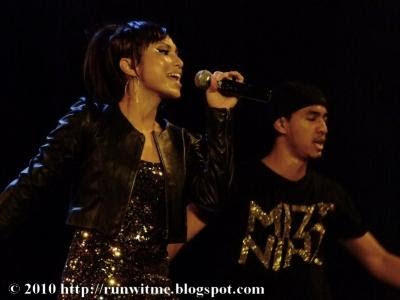 Mizz Nina performed "What You Waiting For" solo. Colby O'Donis even though in town was involved with New Year celebration at The Curve. 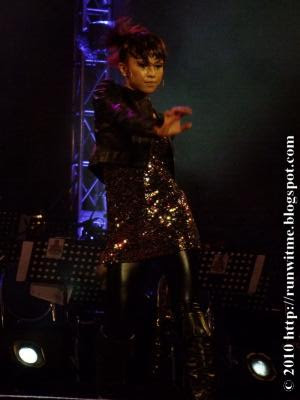 Mizz Nina's father - Tan Sri Azman Hashim who is the AmBank Group Chairman belted 4 songs at the concert in English, Hindi, Mandarin and Malay! Whoa.....No wonder he is known as the Singing Banker! 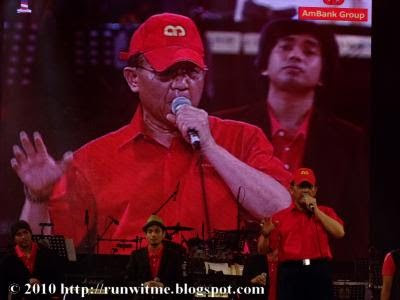 Would you like to see a duet between Mizz Nina and daddy in the future? 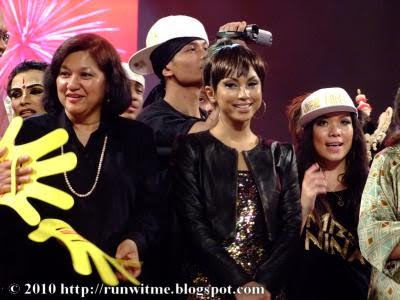 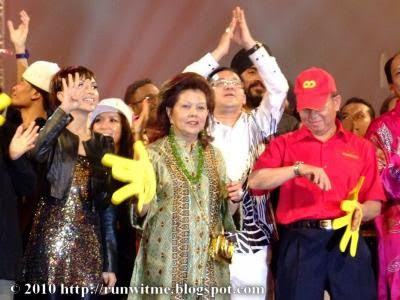 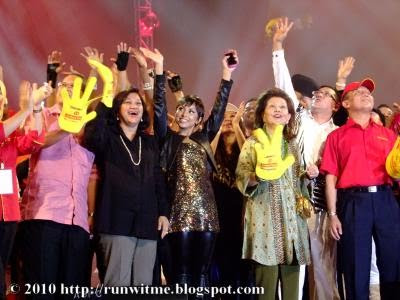 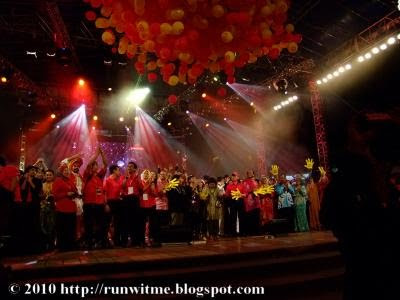 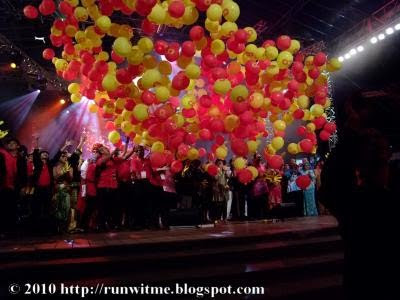 The highlight of the night was the firework display at 12 midnight to usher in 2011. 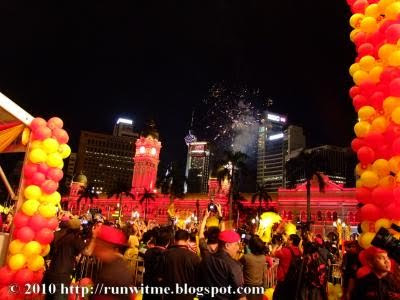 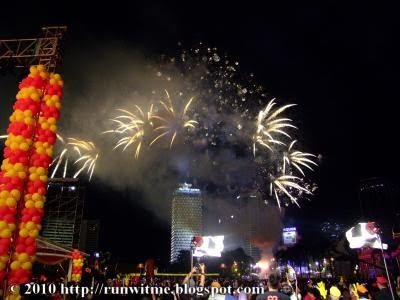