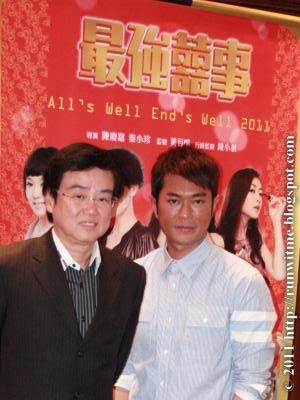 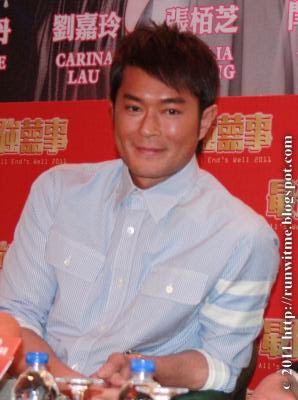 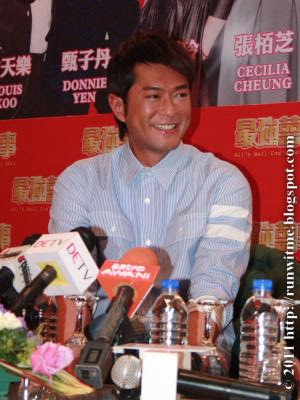 In this movie, Koo plays an effeminate make-up expert who heads a cosmetics company while Wong portrays a middle-aged tycoon who starts a business for his girlfriend. According to Koo, it is his first time to potray a gay character in a movie. 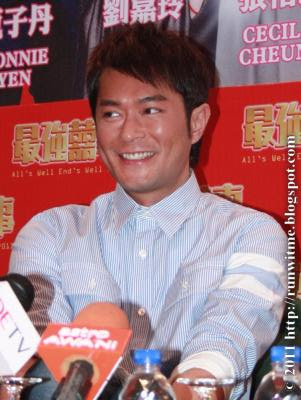 The film is the sixth instalment in the All’s Well Ends Well franchise, which started in 1992, and has since become the must watch movie for traditional Lunar New Year entertainment. This time, it is brought to you by RAM Entertainment and Lotus Five Star. 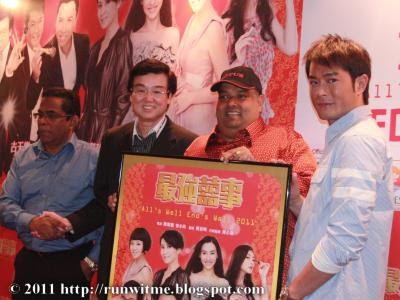 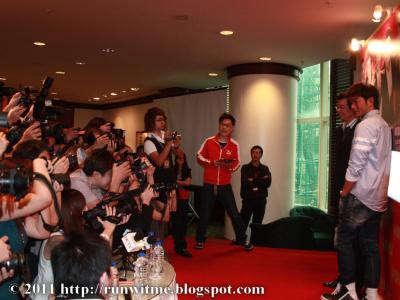 This movie also marks the venture of Donnie Yuen into comedy. Donnie Yuen is famed for his martial art flicks. In AWEW 2011, he will not be bashing up a dozen of men but instead he will be putting make-up on a dozen or so women! LOL! 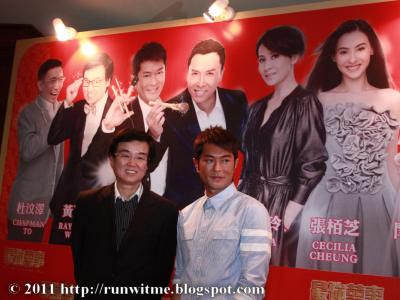 We love the ang pow packs that come with the press kit. :) 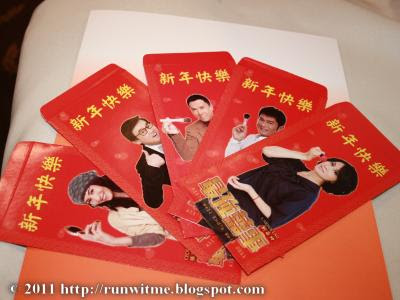 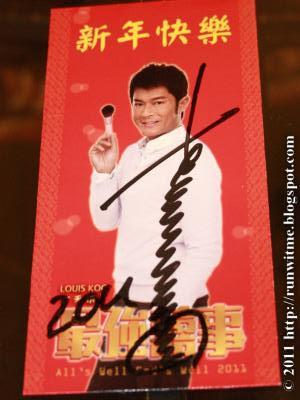