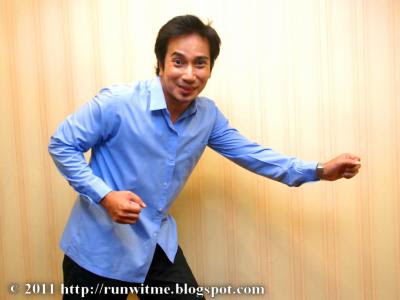 It's Ezany Nizariff's turn to be our Celebrunner. We have featured Esma Daniel, Misha Omar and Elly Mazlein in earlier posts.

Ezany Nizariff took the place of Zizan Nin who decided not to return for the Muzikal Tun Mahathir (MTM) season two. (MTM Season 1 holds the record of 19 days run - the longest ever for any show at Istana Budaya) 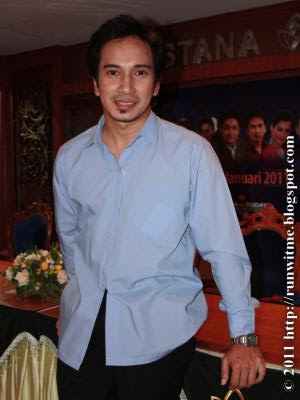 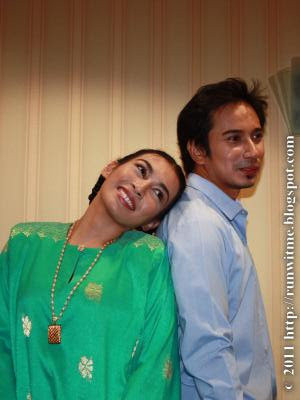 We managed to catch the first show of MTM2 yesterday night. 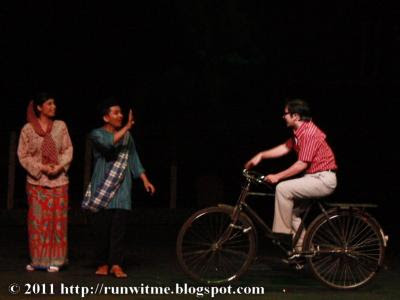 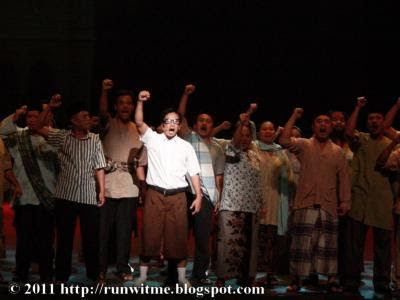 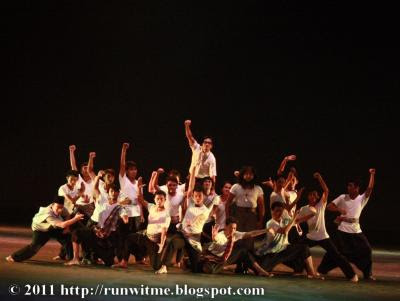 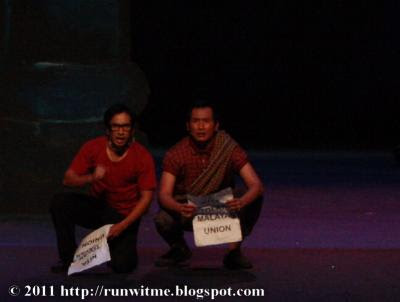 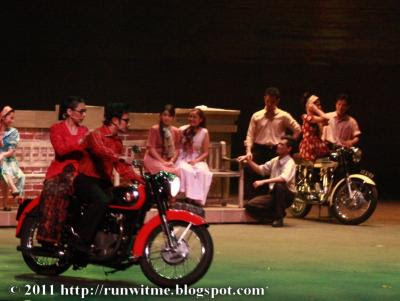 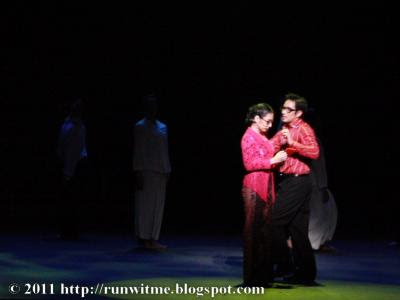 Thank God they didn't break out in a Bollywood style song and dance. The love duet is sweet and catchy. Love it! 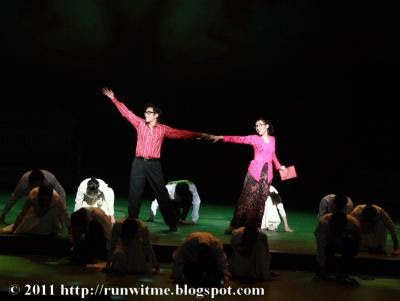 After the show, we got the chance to take photos and mingle with the cast at Bilik Seri Nilam. 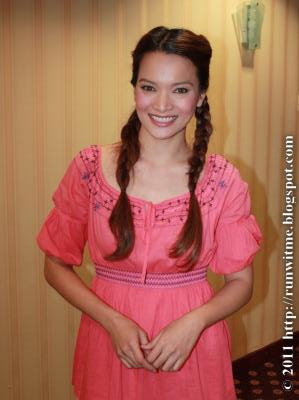 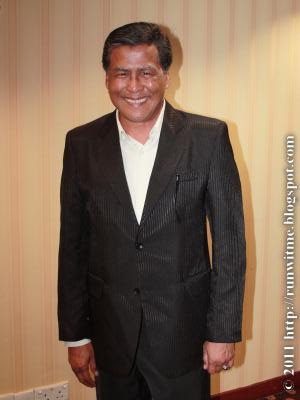 Misha Omar as teenage Dr. Siti Hasmah. Trivia: According to Dr. Siti Hasmah herself, she was very feminine during her college years; loved to wear dresses and also plaited her hair. She was asked by her professor to cut of her long hair to avoid getting caught by fire during science experiment! LOL! 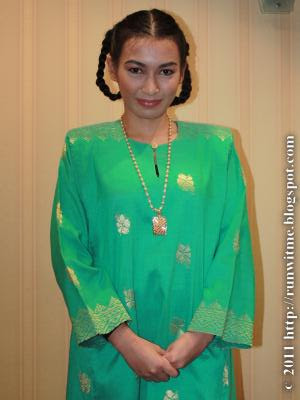 Sarimah Ibrahim had us in stitches as the Narrator. She appears throughout the show in a dozen of "colourful" characters, narrating as the story unfolds. My favorite is when she appears as the TV reporter! It is ROTFLOL moment! 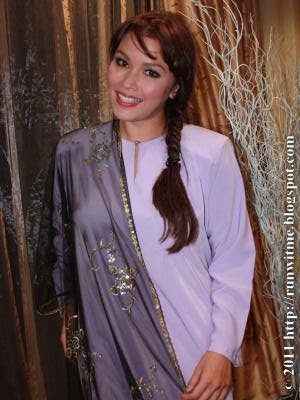 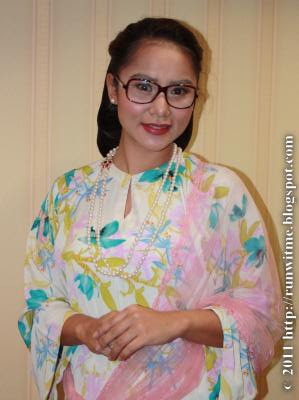 Esma Daniel! The man who plays Dr. M so well, even Dr. M's son, Mukhriz said that when in character, Esma's mannerism matches his own father's. We couldn't agree more! (Insert applause here) 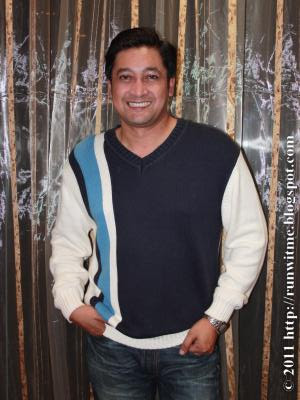 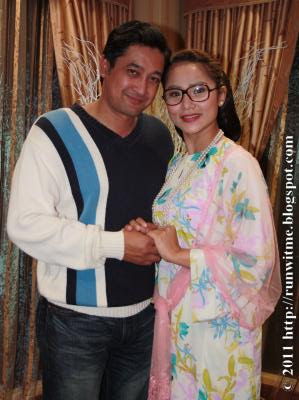 Get your tickets at www.ticket2u.biz and visit the official blog - www.muzikaltunmahathir.blogspot.com 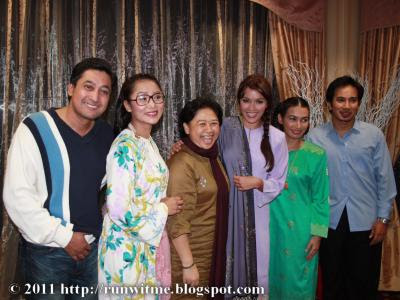 Acknowledgements: Thanks to Ieja for the Celebrunner photo. My camera got jammed when I was trying to take Ezany photo. So, she stepped in to help to take the pic with her camera.

Thanks for Istana Budaya and CTRA production for the invite to watch the show!