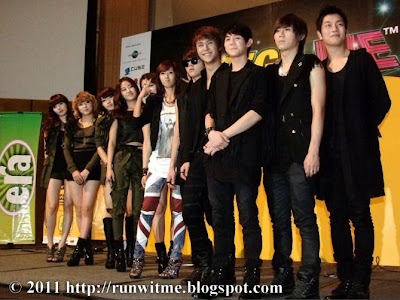 To all of the K-pop fans tonight is gonna be a helluva party. Me? Stay home and watch my toenails grow...LOL! Been out the whole day and I need much rest.

Exclusively for DiGi customers only, DiGi Live K-pop Party 2011 is headlied by six-member boy band, BEAST, five-girl group, 4MINUTE and solo artiste, G.Na, performing their respective scorching top singles at the first all Korean act party in Malaysia. The party will be held at Stadium Negara at 8pm tonight.

Here are some photos from the press conference at KL Hilton for your viewing pleasure. 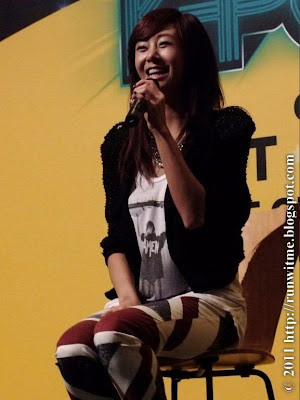 Gina Choi or her stage moniker, G.Na has collaborated with some huge name in K-pop like BEAST and RAIN on her singles - I'll Back Off So You Can Live and Things I Want To Do When I Have A Lover respectively. 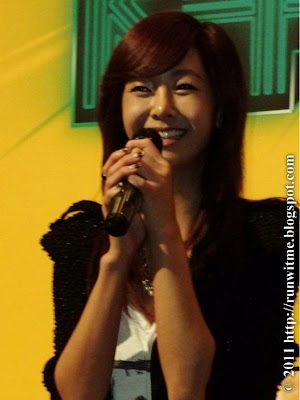 Fluent in English, she tackled all the questions in the interview session without the help of an interpreter. :) 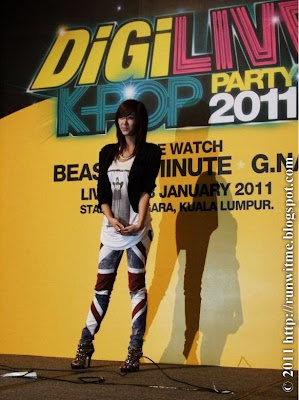 Her mini debut album is called Draw G's First Breath. It has produced a hit single called Supa Solo. Due to her powerful pipes, she has been compared to the likes of Christina Aguilera and Beyonce.

They are not the Wonder Girls. Heheh! 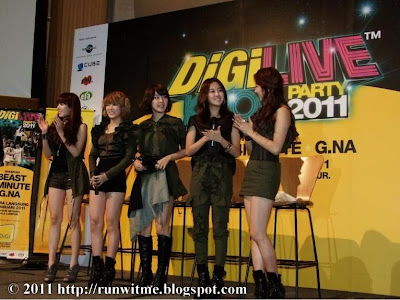 4Minte is a five member girls group, first bursted into the K-pop scene in 2009. 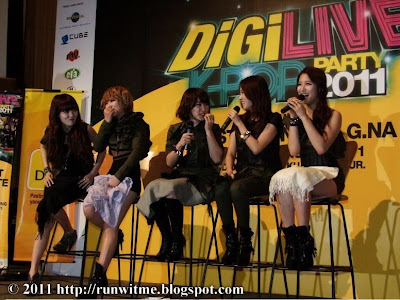 Even though they are not a clone of the Wonder Girls, they do have a ex-Wonder Girl in the group - Kim HyuNah. 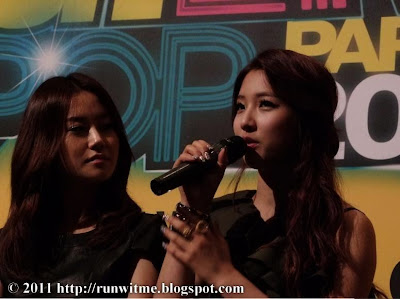 To date, 4Minute has released a successful singles and mini albums including "For Muzik" and "HuH - Hit Your Heart". 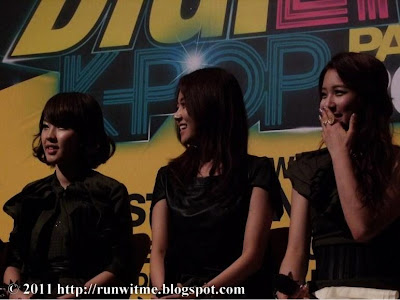 For fans of this group, they will be dropping their new K-pop album in the first quarter this year! 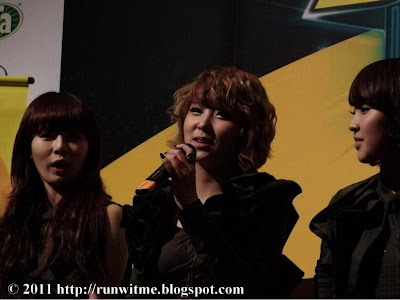 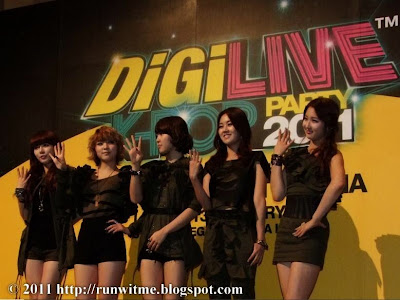 Unlike ther group name the boys in BEAST are not beastly at all! LOL! They are smooth and well mannered. 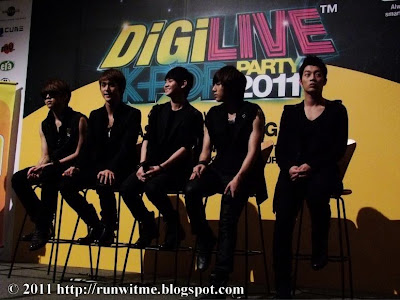 FYI, the named was coined by a famed choreographer who was so impressed with the group dance energy and called it "so beast", which in other normal human language means - amazing and awesome. 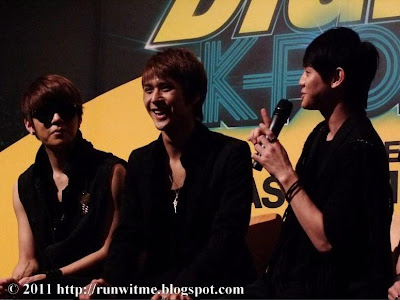 This is their second time to step foot on Malaysia soil. But this time, group member - Lee Kee Kwang coudn't make it due to a prior engagement in Korea. 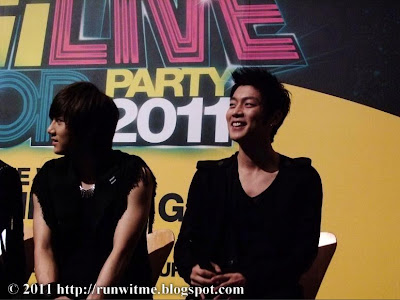 Oops! For a moment I could've sworn I saw Justin Bieber in this following pic..LOL! 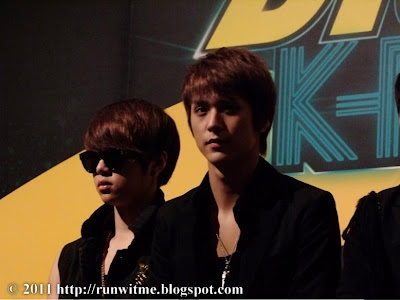 Fans can expect 40 minutes solid performance of each artistes in the party tonight. 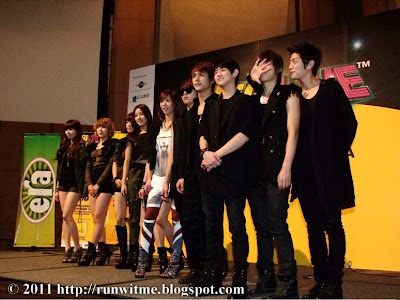 For more info about the K-pop party, please visit http://www.digi.com.my/kpop