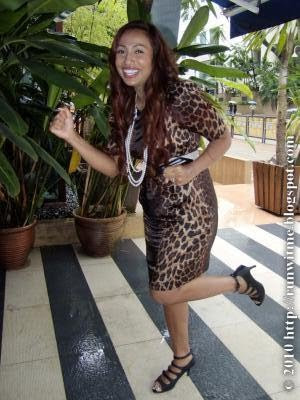 Langkah means step forward. It is Nubhan debut album launched at Borneo Baruk Club this evening. We actually wanted Nubhan to do the "stepping forward" i.e. the running pose but he was busy doing TV interviews.

So, we got his mentor to do the pose instead. She is none other than the ever gorgeous songstress, Ning Baizura. We has been a fan since her Dekat Padamu days... 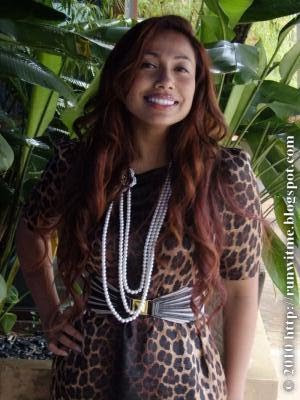 Sarimah Ibrahim is also there at the launch. 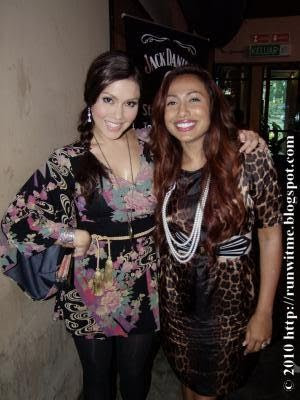 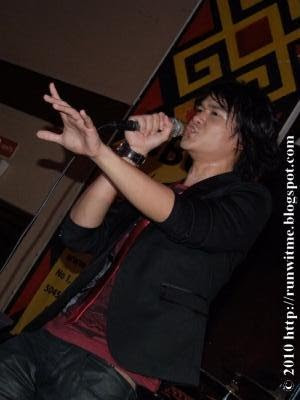 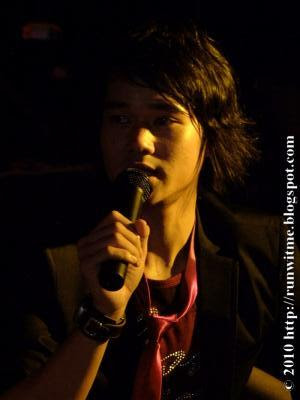 Ning Baizura took Nubhan under her wings after Nubhan emerged second runner up in the reality show Akademia Fantasia 6. Even though Nubhan has gone through change of management, Ning Baizura is always beside him. 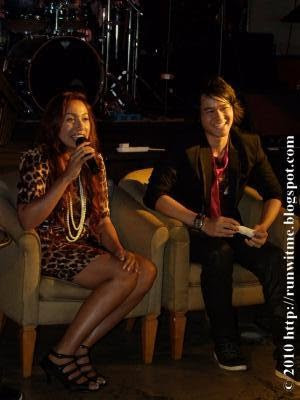 Ning Baizura said she will support Nubhan no matter what and is happy that the album is finally materialised. 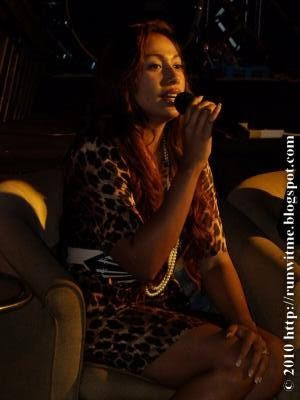 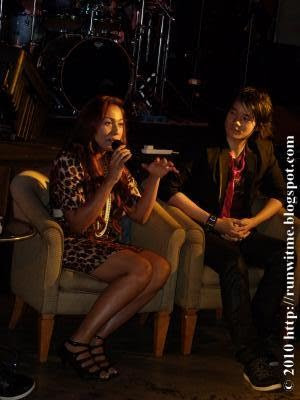 One big "langkah" forward for Nubhan with the launch of the new album! 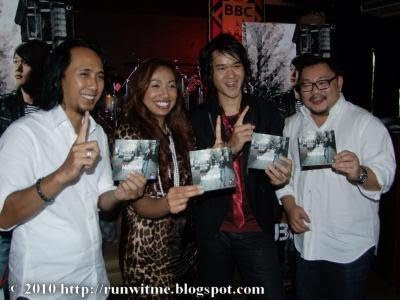 Congrats to Nubhan for the new album launch! We will get that running pose from him some other time. We are sure he will be going places with his music career! 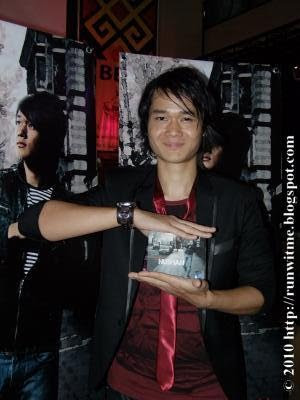