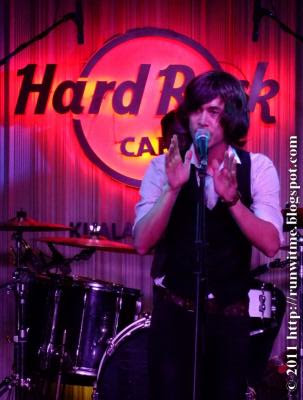 We missed out the preliminary round for Hard Rock Cafe KL's Battle of the Bands last Feb 20 because we went to have tea with our Prime Minister. Read about it HERE.

But this time around, we made sure that we were there at Hard Rock Cafe at 3pm sharp to watch the final four battling it out. Each band had to perform four songs, including two original compositions and a Bon Jovi cover. 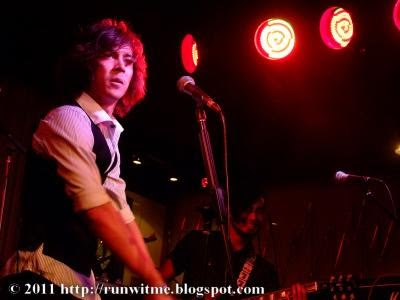 The show was hosted by the rock chick, Rina Omar who seemed like having a pleasurable time interviewing the band member between set. 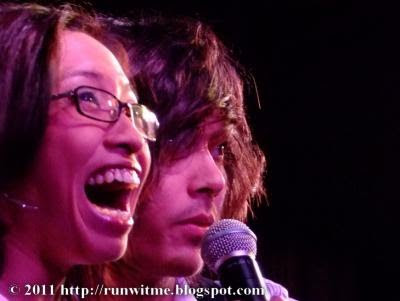 Kyoto Protocal is next. Lead singer dedicated a song to his girlfriend who couldn't attend the final because was recuperating from a jaw surgery. How sweet! 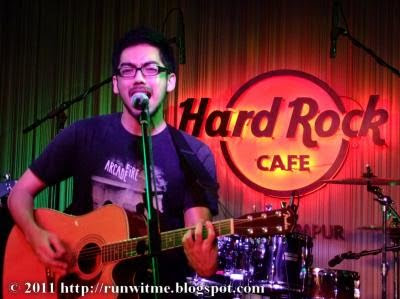 Rina Omar playing with fire, I mean Api of the Kyoto Protocol. 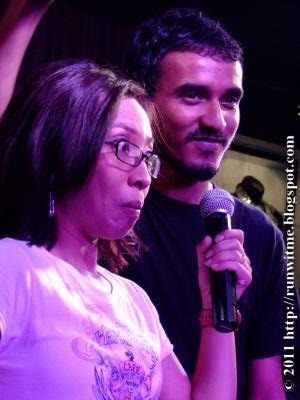 Dead Mushroom has been around since the 90's. Now, band members and fans brought their babies into the mosh pit! LOL! 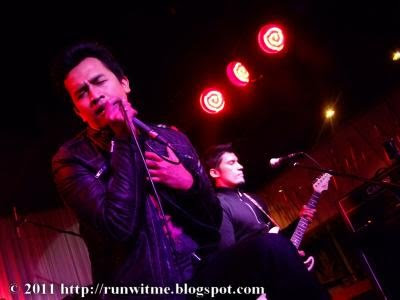 They are slightly senior but they are not dead...(even when they called themselves DEAD MUSHROOM). They rocked the joint, OK? Must be the free flow of Red Bull they consumed before the show....LOL! The Red Bull girls were seen walking around HRC offering free sample of the energy drink to guests. 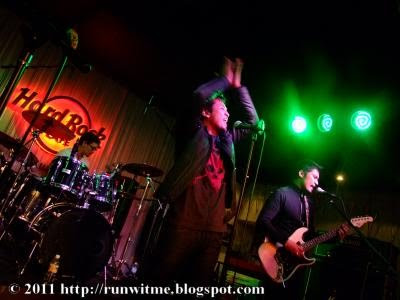 If you think the lead guitarist of Dead Mushroom looks uncanny like the movie star, Rashidi Ishak, don't check your vision. They are the same person! LOL! 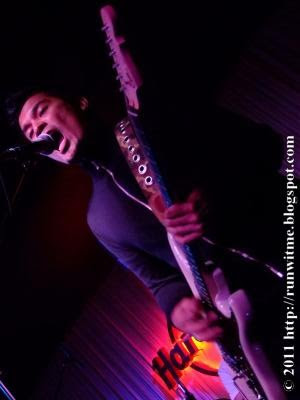 The babies and Dead Mushroom fans were quickly replaced by a bunch of teeny boppers when Tashya's Ink came one stage. LOL! 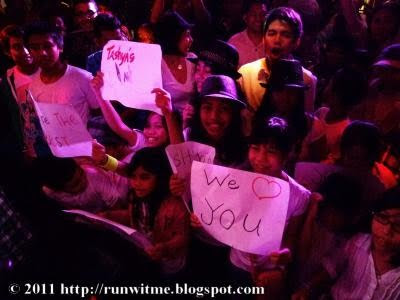 The pint-sized lead singer blew everyone away. She has an amazing voice! It's like a cross between Corinne Bailey Rae and Adele at the first listen.

I heard she won the MyStarz LG competition before but I am totally clueless about that show. So, that was my first time watching and hearing her live! I became a fan at that instant! 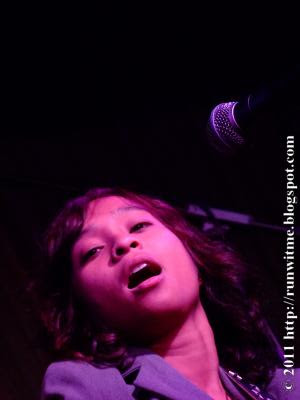 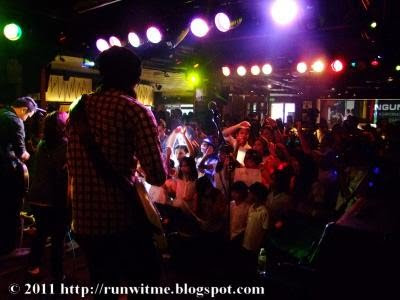 See, Tashya is even tinier than Rina Omar. Heheh! 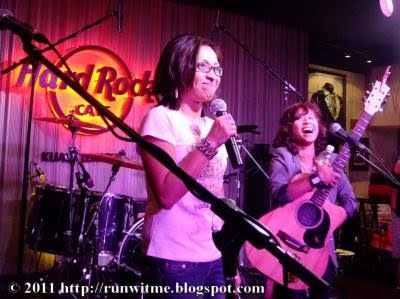 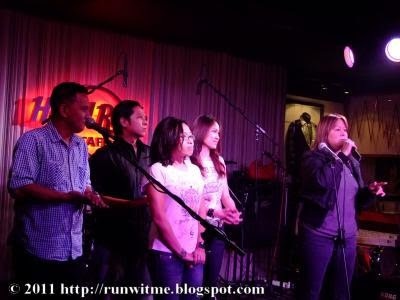 CONGRATULATIONS to The Azenders! We are looking forward to see them perform at HRC again as the prizes include a gig at HRC KL.

The Azenders took home RM3,000 (sponsored by Red Bull) and will represent Kuala Lumpur in the next stage of the competition and will be placed in one of four world regional categories, and will be competing for the chance to perform at Hard Rock Calling 2011 in the UK alongside rock giant, Bon Jovi! 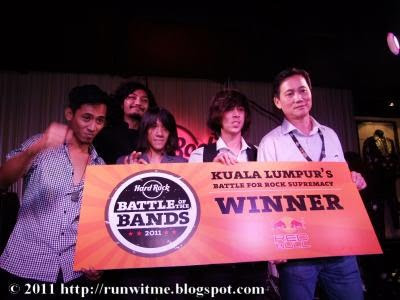 Acknowledgments: Thank you to Sharina of HRC, KL for the invite!

it looks like, Sam is a one lucky man... he won almost every competition that he involved :)

Hi I have a limited collection of t HRC for sale .. if interested can visit the www.pcrockersbundle.blogspot.com, fb (hrcbundle, n pcrockersbundle) @ contact 019-9363969 (Akram) =) tq