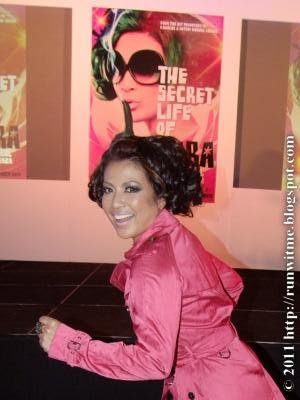 Fuyoh! Look who's back to kick some asses! After "being" Puteri Gunung Ledang for almost 7 year, Tiara Jacquelina returns to Istana Budaya stage with a fresh, fun and energetic character - Nora, a cabaret singer and also a reluctant spy in a new musical, "The Secret Life of Nora"!!!!!

The secret was revealed by Enfiniti Vision Media at a PC held at the Red Carpet Boulevard, The Encorp Strand in Kota Damansara just now!

Thanks Tiara for the amazing running pose! That's how secret agent should run! Heheh! Hot, stylish and glam. :) 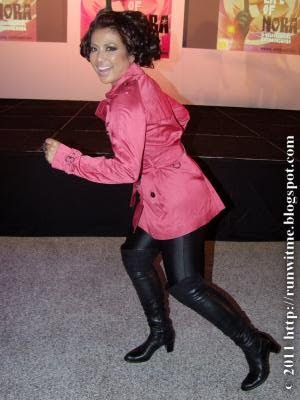 The musical is written by Raymond Miranda who is also Enfiniti's Group Vice president of Content and Strategy. 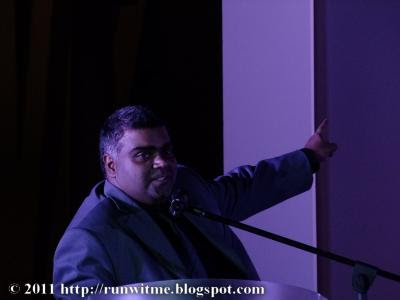 The musical revolves around Nora, a beautiful cabaret singer, played by Tiara herself. Nora is rich, frivoulous, childlike and owns the cabaret theater. In a twist that has Nora a breadths' hair away from losing her cabaret and landing in jail, she is made an offer, to train as a spy and infiltrate one of the biggest human trafficking rings in the world! 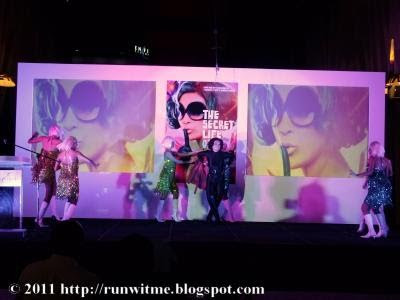 In the end, Nora must wage the battle of her life for herself, for all the cabaret girls tricked into human trafficking, for the man she is slowly falling in love with, and for the secret she is forced to keep! Wow! 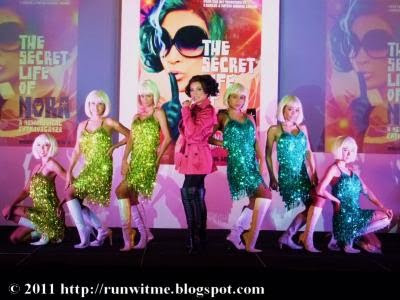 According to Tiara, The Secret Life of Nora is gonna be a spectacular audio-visual feast incorporating elements of aerial spectacle, fantasy and a fusion of music across the eras! 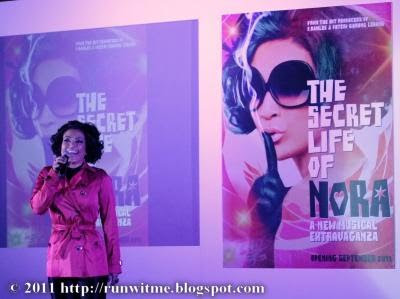 The musical will be directed by Steven Dexter of London West End's Peter Pan and Pirates of Penzance fame. 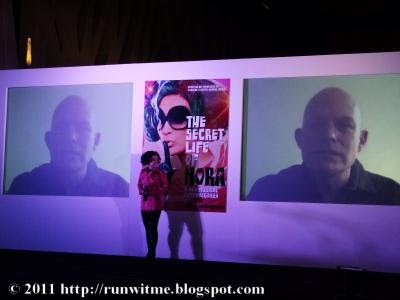 We are so excited about this musical which is set in the whimsical version of Penang in the 60's! 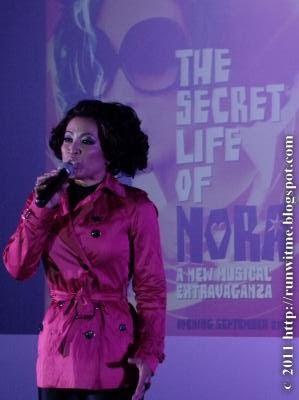 The musical will be the company's most challenging venture to date since the production of Puteri Gunung Ledang The Musical and P.Ramlee The Musical. 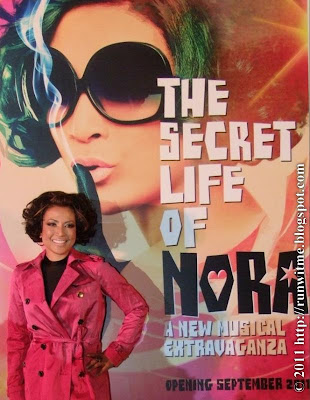 So, what do you think of Nora? Will you go and watch it in September?