Celebrunner: Ernie Shaheerah @ "My Only One" Single Launch at Hard Rock Cafe, KL 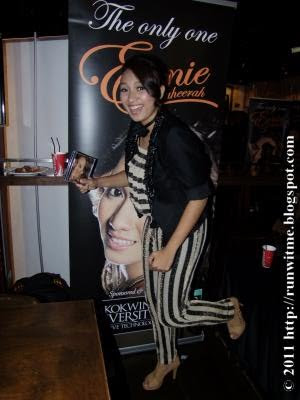 You have probably her warm and beautiful voice before as the female lead in "1Malaysia" and "Malaysia Inovatif" which are aired both on radio and TV.

Now, she's ready to take over the pop charts with her debut single called "My Only One".

Meet Ernie Shaheerah....who just made history as the first ever artiste signed by Limkokwing University of Creative Technology. 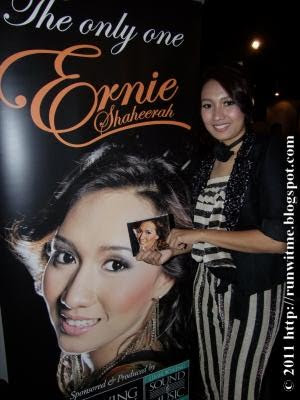 We caught up with Ernie at her debut single launch at Hard Rock Cafe, KL on 3 March 2011. About 200 guests packed Hard Rock Cafe to witness this memorable event. 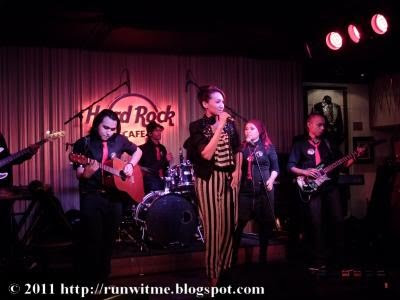 Before the press conference, Ernie blazed the stage by performing all three tracks available in her CD single - My Only One (English), Semalam Kan Hilang (Malay) and Fairytale (Mandarin). 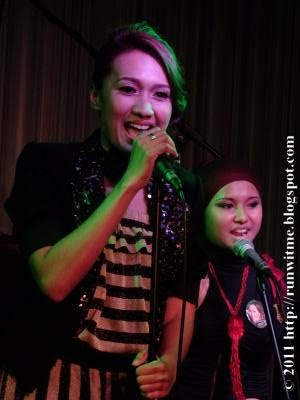 My Only One is a pop rock ditty that make you wanna tap your feet at the first listen. Pretty hummable, I must say. 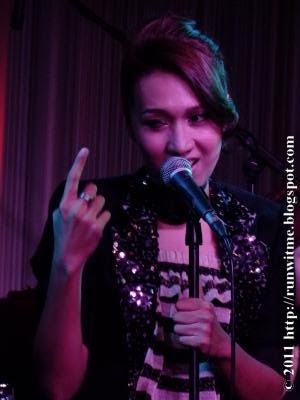 The bonus track, Semalam Kan Hilang dwells into something darker - based on a true story of a young girl who was brutally murdered by a group of men! Yikes! 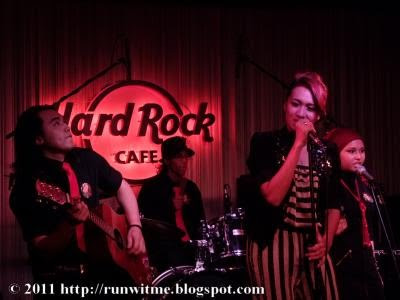 The Mandarin ballad, Fairytale speaks of a perfect love and a perfect life that every teenager dreams about. FYI, Ernie speaks fluent Mandarin :) 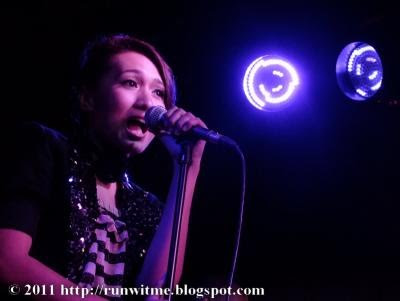 Congratulations to Ernie Shaheerah for her debut single launch! 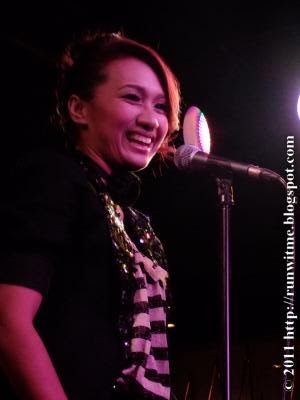 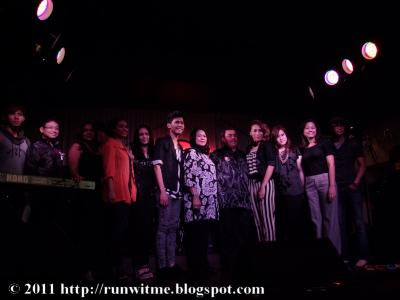 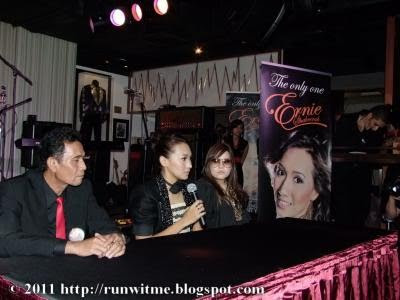 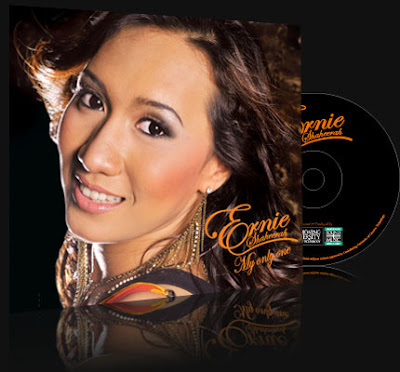 Check out Ernie Shaheerah "My Only One" debut single/ music video below: