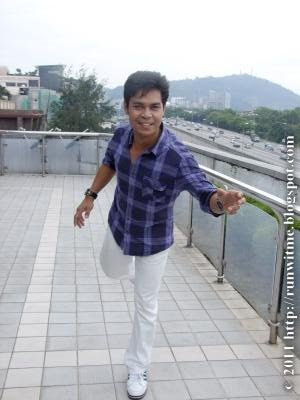 What would you do if you suddenly smell the frangrance of Kemboja Putih or white frangipani out from nowhere at night? Run?

I guess that's what Fauzi Nawawi is doing. LOL!

He is our hero for the latest drama series, Kemboja Putih that fills the Lagenda slot on TV3, starting 7 March 2011, 4.30pm. 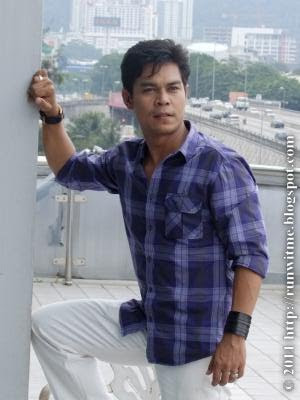 In Kemboja Putih, Fauzi Nawawi plays Amar, the husband to a sweet lovely Kemboja, played by Eira Syazira (below). 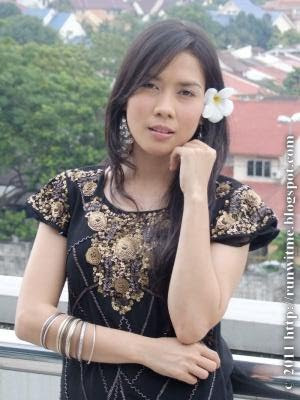 Amar and Kemboja is a happy couple until...... 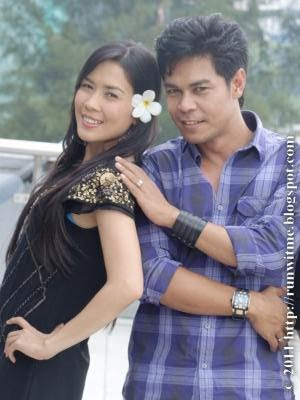 Zali (played by Ezany Nazariff) turns up to destroy their lovely home. 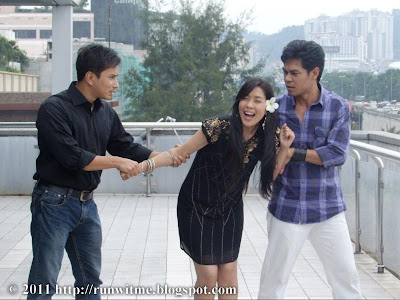 We last saw Ezany Nizariff (extreme left) as a young Tun Mahathir at the Muzikal Tun Mahathir at Istana Budaya. In this drama, Ezany plays the baddie that causes all the chaos. 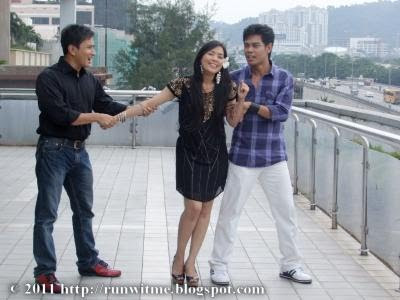 According to the director, Haris Fadzillah, Kemboja Putih is a romantic tragedy, a horror story without the horiffic ghostly apparition. It is inspired a Thai ghost story, Nang Nak. 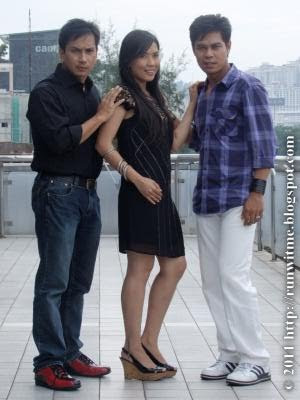 We have not got the chance to watch the drama yet, but from the trailer screened at the press conference, expect a lot of emotional conflicts and tribulations. 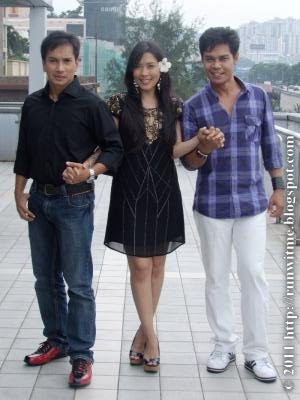 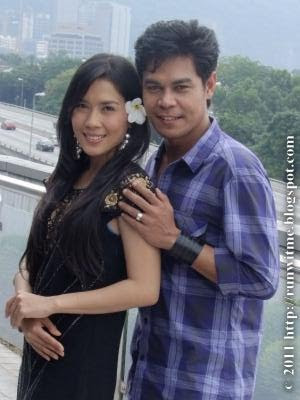 In the drama, Kemboja Putih is tragically murdered. By whom? Or why? To find out, you gotta watch the series on Slot Lagenda, TV3 or at http://tonton.com.my . 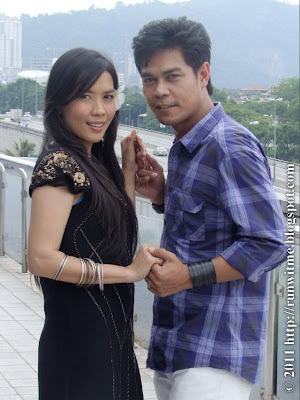