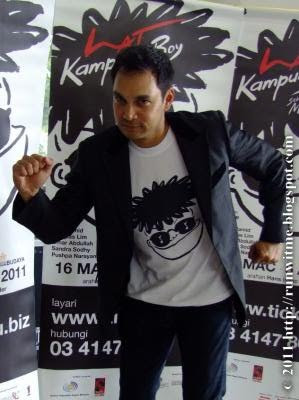 Hans Isaac is back after the successful run of Cuci The Musical last year! He will be taking the director's chair again in the Lat Kampung Boy the Musical (LKBTM)which will run at Panggung Sari, Istana Budaya from 16 March to 5 April 2011.

LKBTM is adapted from the popular Kampung Boy graphic novel by Datuk Mohd. Nor Khalid, better known as Lat. 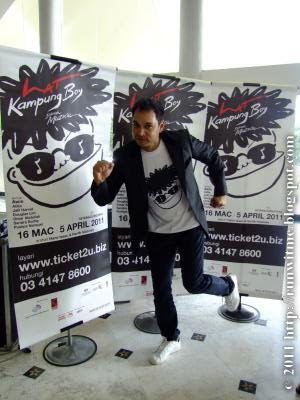 LKBTM is produced by the Malaysian National Institute of Translation (MNIT) and Tall Order Production (TOP) with the cooperation of the Ministry of Information, Communications and Culture. 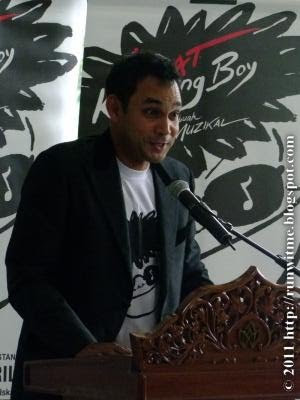 During the press con held yesterday at the Suasar Pualam, Istana Budaya, members of the media, sponsors and guests get a sneak peek of some songs that will be featred in the musical. 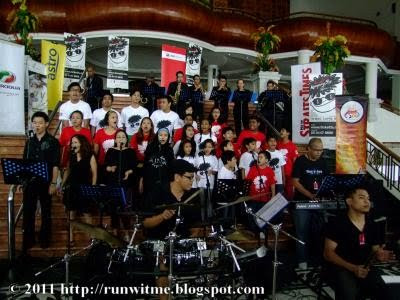 In LKBTM, 14 original songs in various genre have been composed by Michael Veerapen. The lyrics in Malay and English are penned by Adlin Aman Ramlie and Harith Iskandar respectively. 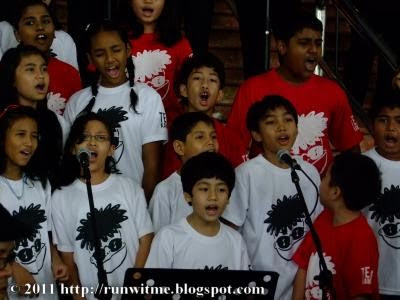 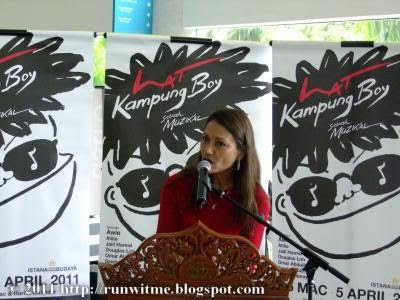 Funnyman, Harith Iskandar is the assitant director and lyricist. 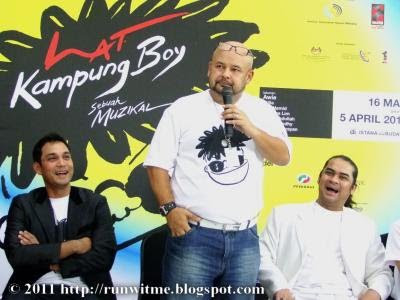 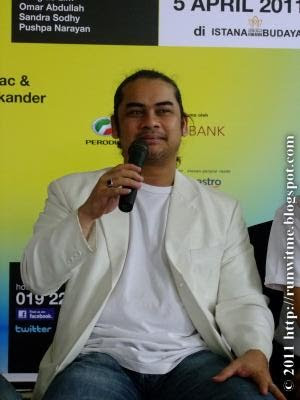 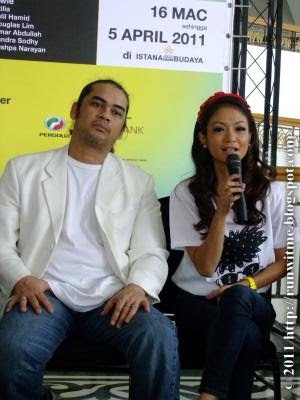 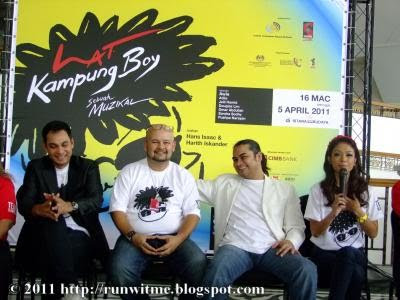 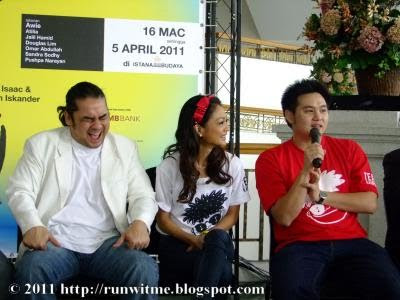 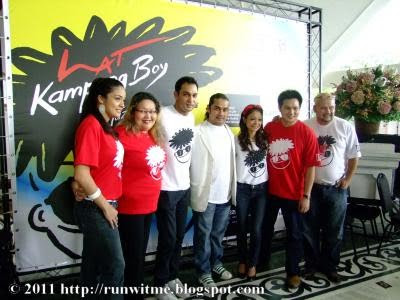 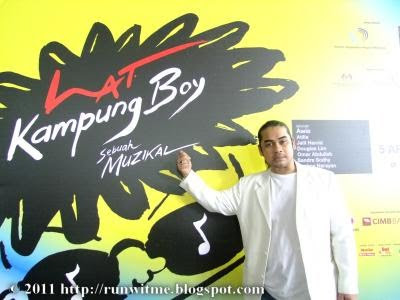 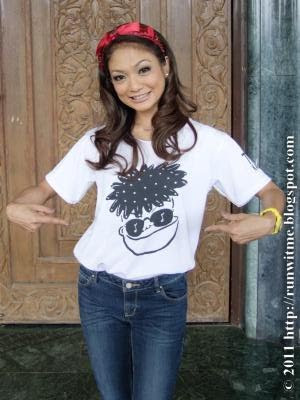 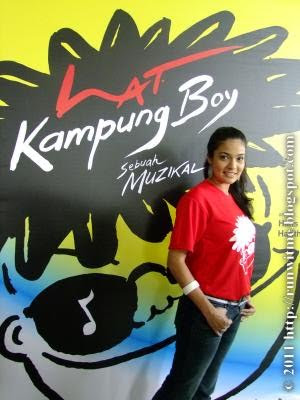 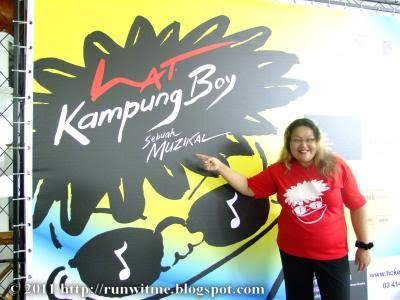 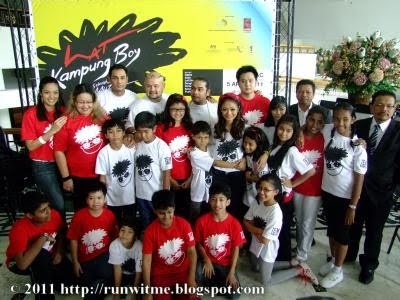