Thanks to AVON Cosmetics Malaysia, we get to celebrate the 125th Anniversary of the World's No.1 Direct Selling Company with three lovely celebrities - Fazura, Nurul Syuhada and Soo Wincci. :D 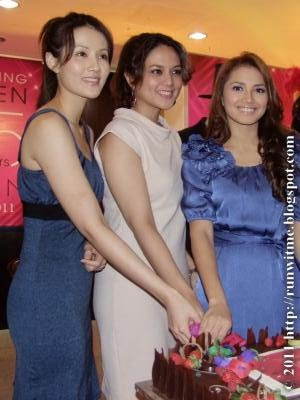 The event was held at AVON HQ in PJ this afternoon. Members of the media were invited to the AVON HQ to visit the various departments in AVON and also the factory before the cake-cutting ceremony. 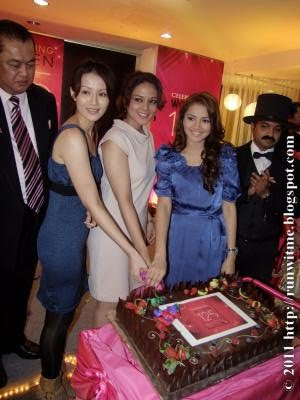 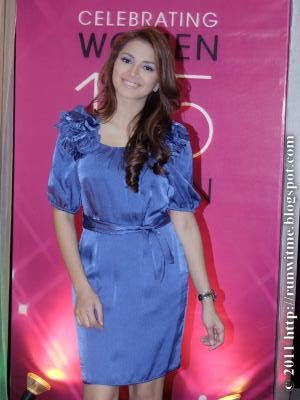 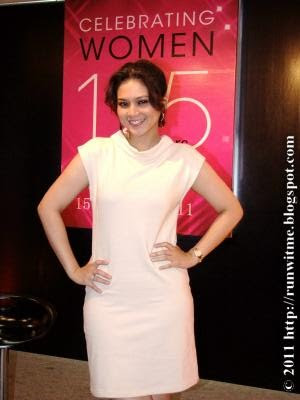 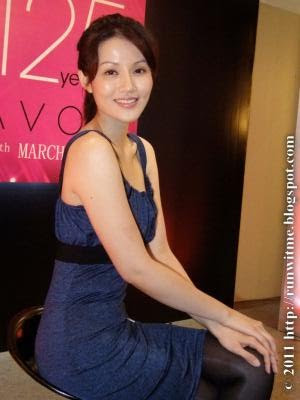 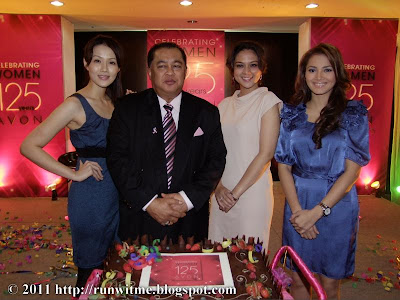 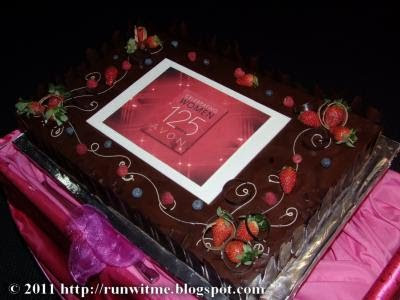 Who's your favourite Avon Brand Ambassador? :) We like them all. Heheh! 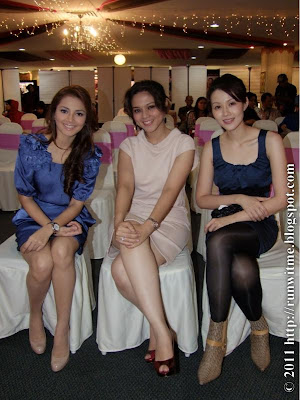