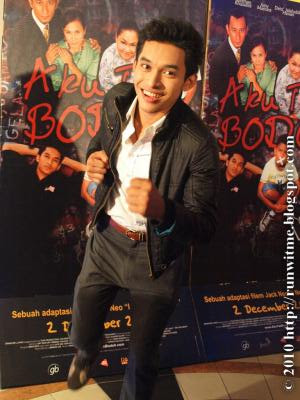 Wow! What a celebration, eh?

The above "running pic" was taken by a friend at the Gala Night of Aku Tak Bodoh (ATB). I couldn't make it for ATB Gala Night because I went to see Hantu Kak Limah Balik Rumah instead. Heheh! 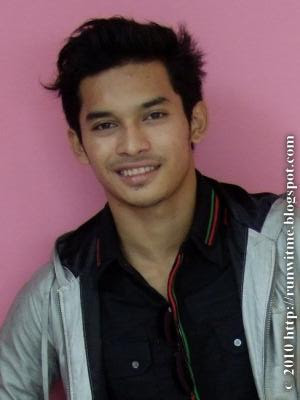 This young actor, Suhairil Sunari or better known by his stage name, Aeril Zafrel has been featured in many local TV features. Aku Tak Bodoh marks his foray to the big screen. 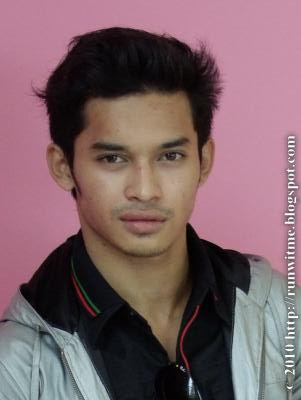 Aku Tak Bodoh is a Malay adaptation of Jack Neo's Singapore blockbuster called I'm Not Stupid Too. It is directed by Boris Boo. 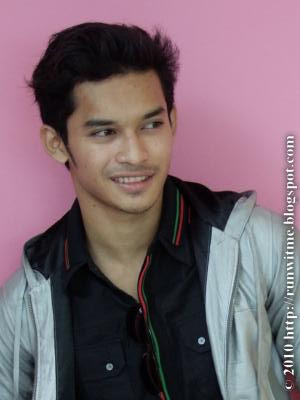 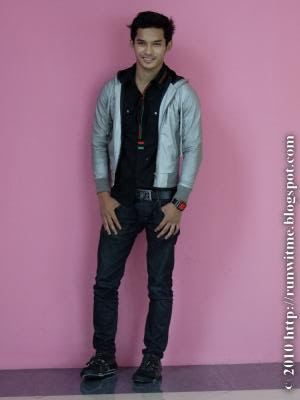 The story revolves around the family conflict resulted from busy parents who neglect and fail to listen to the needs of their growing kids. A series of funny and heart-breaking incidents happen as a result of the breakdown.

It's a wholesome watch for the whole family. 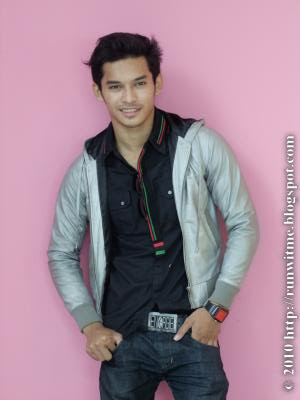 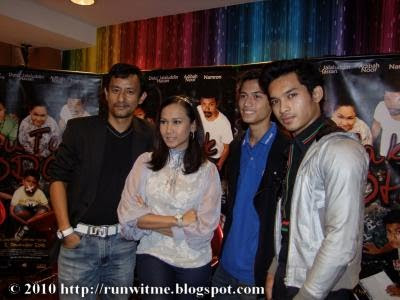 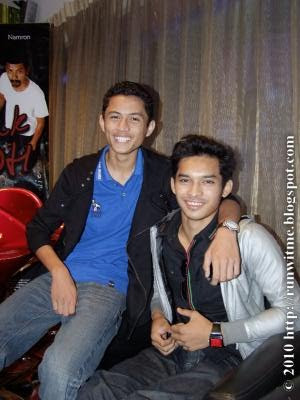 Aku Tak Bodoh is invading the cinemas nationwide today! 2 December 2010! I guarantee you that you will not be called STUPID for spending RM10 to watch this movie in the cinema! Heheh! It's a funny and heart-warming movie with touching moments. 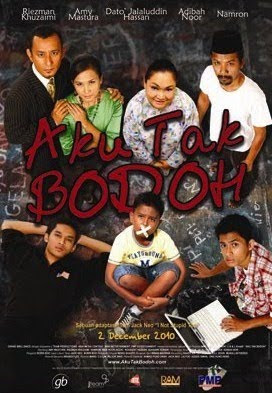 Click HERE to win tickets to Aku Tak Bodoh and some cool posters.