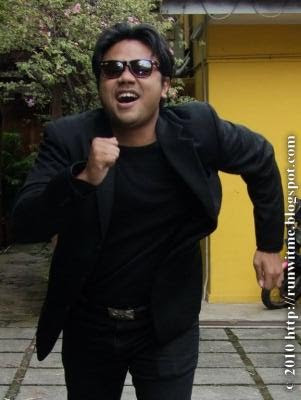 Heheh! That's Pierre Andre giving us his best running pose. Pierre Andre is no strangers to local movie or drama lovers. His Jangan Pandang Belakang (Don't Look Back) is one of the most highest grossing horror films in Malaysia. 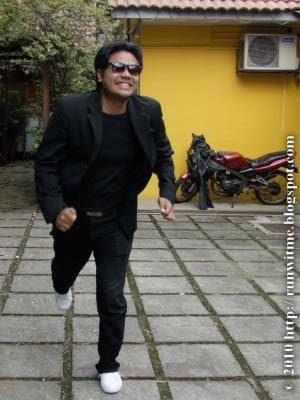 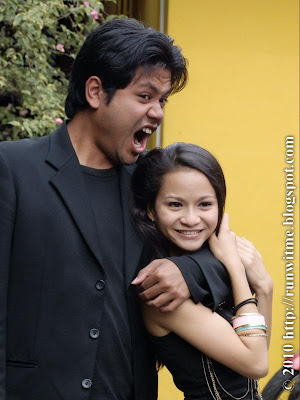 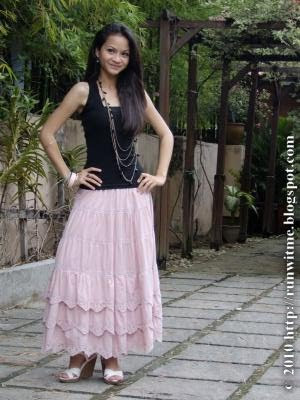 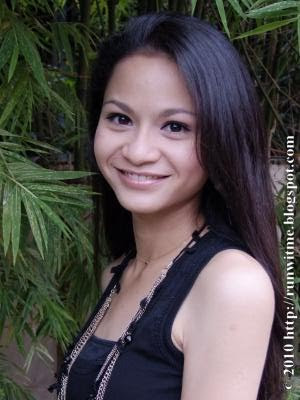 Pierre who plays Dani, gives a thumb up to Sharifah Amani. 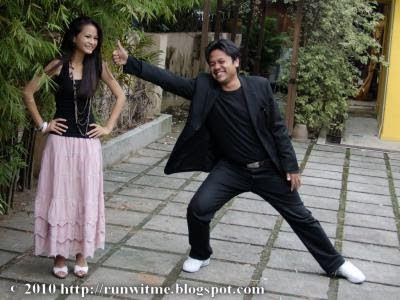 From the pictures you can tell that Tiramisu is a romantic comedy drama series. 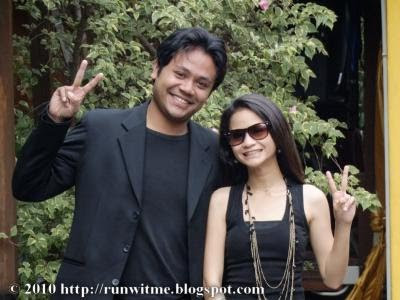 It revolves around two childhood friends who made a pact that if they don't get married to anyone else by 28 years old, they will marry each other.

Fate has it that they are still single when they turn 28. But their lives and the people around them have changed. Will love survive? 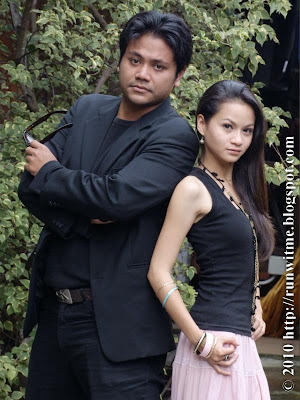 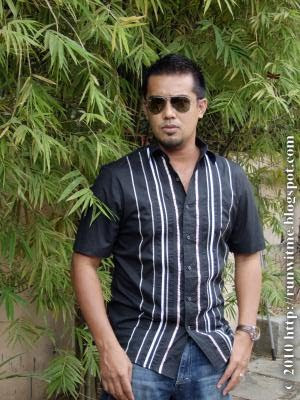 ...and the beautiful Tania Hudson. 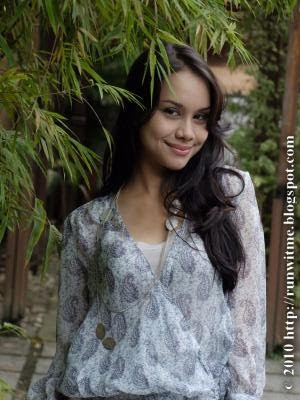 Check out the drama series Tiramisu which will be aired starting December 27, every Mon- Thu, 7:00pm. Only on TV3! :) 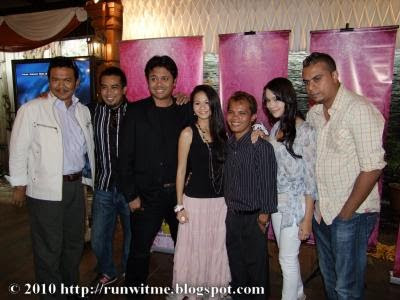