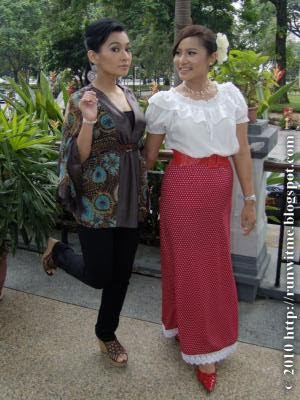 So, now it was finally revealed who will play Dr. M's wifey in the musical. This time, instead of one, we get two Siti Hasmahs. Young Siti Hasmah will be played by Misha Omar (left) while the older one will be taken Elly Mazlein (right). 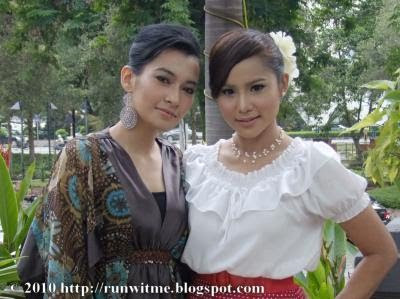 Elly Mazlein is a singer turned actress. She is in the process of recording her 5th album when she was approached for the part by the producer of MTM2. Her latest single called "Please Forgive Me" is out in the market. 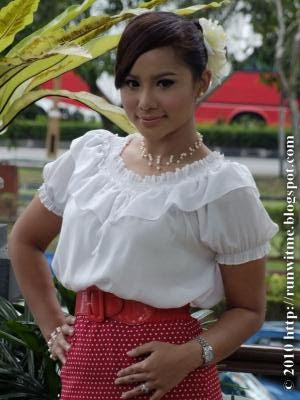 According to Elly, the offer for the Siti Hasmah role is the best birthday present she has ever received. The singer celebrated her birthday last Dec 17.

Elly will be paired with Esma Daniel in MTM2. 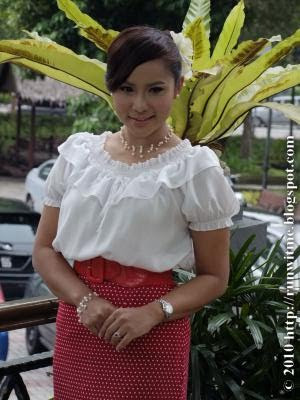 Misha Omar had a tiny role in the first MTM as Rosnah Majid. But now, she has been given a meatier role to sink her acting chop in. 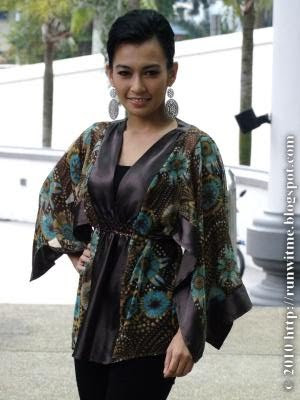 Misha is no stranger to musical theater. She played the lead role in Uda & Dara this year. 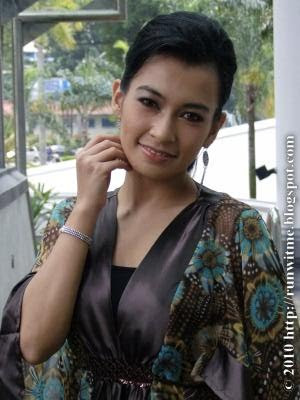 Misha will be paired with actor, Ezany Nizariff who stepped in to fill the void left by Zizan Nin as the young Dr. M. 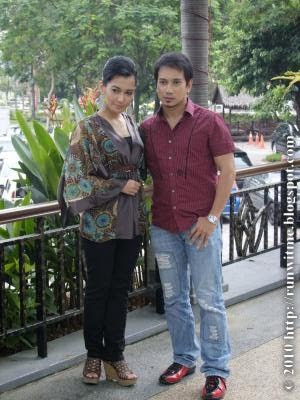 Ezany Nizariff is a popular TV drama actor. Apart from acting, he also own a belacan factory that produce his own brand of belacan. 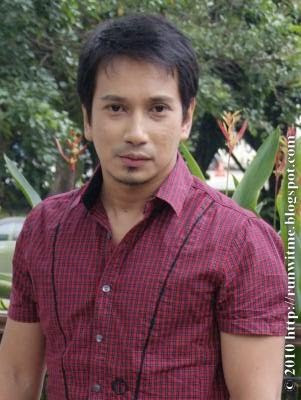 A little trivia provided by Ezany during the press con that his grand mother used to be one of the patients in Dr. M's clinic in Kedah before he left his medical profession to be a politician. 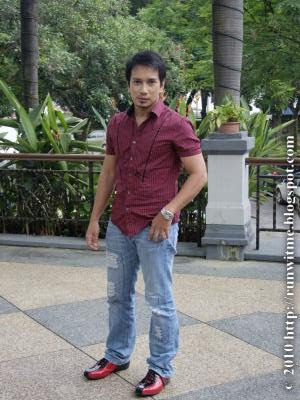 Ezany and Misha will be dueting in this love song, I supposed. We can't wait! Heheh! 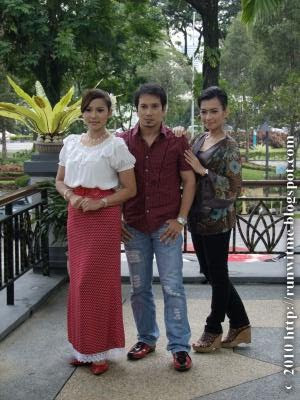 Sarimah Ibrahim joins the cast as The Narrator. 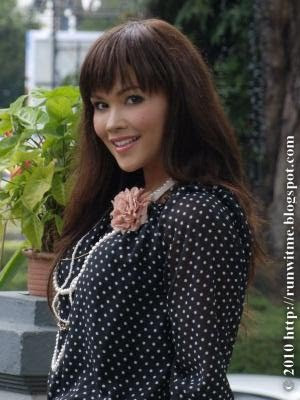 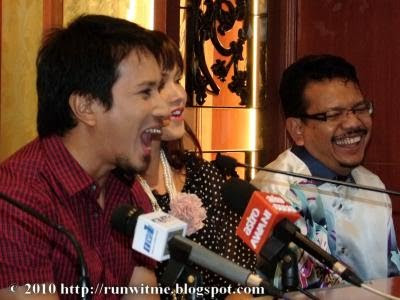 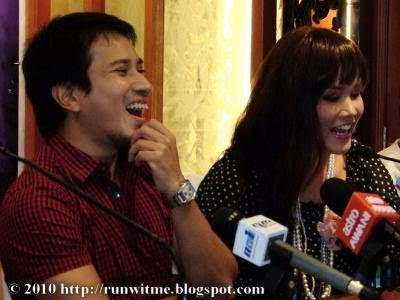 A.C. Mizal (extreme left) has a small role to play in the musical. 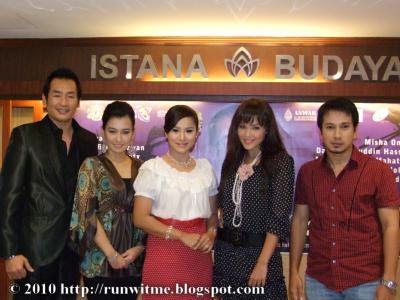