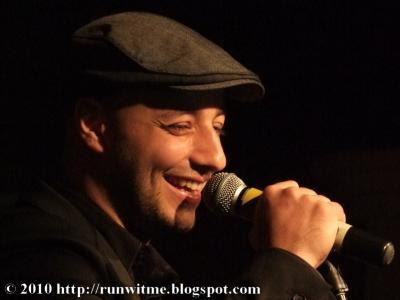 Prince of Islamic Pop, Maher Zain is back to Malaysia, for a three-night charity dinner show, which was kick off on Sunday.

This fler sure has a lot of fans in Malaysia....Check out the below pic. Diners left their tables to squat in from of the stage to get closer to Maher Zain. 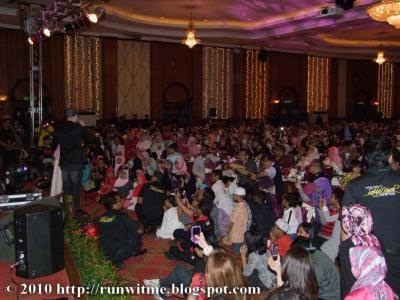 Thank God my lens is long enough to allow me to do my shooting discreetly from afar. It would be impossible to wade through all those "squatters". LOL! 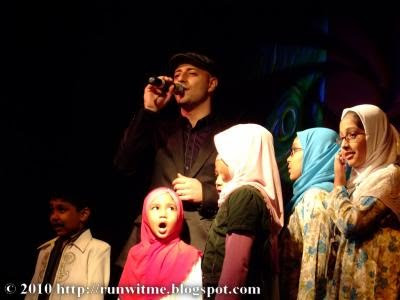 The proceeds from the charity show would be used to purchase a plot of land for RTK to build a permanent home. RTK is currently renting a house which is home to some 80 residents, aged between 2 months and 75 years old. Recently, the owner of the house had requested RTK to vacate the premises. 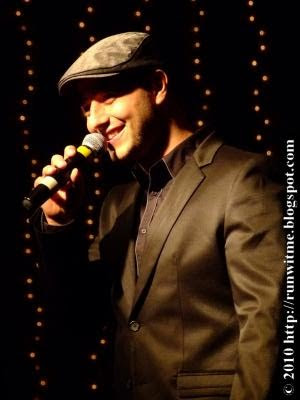 Maher Zain stepped on the stage around 10:20pm. Before that there were performances from the kids from RTK and two Nasyid groups - Rabbani and one other which I don't remember the name. 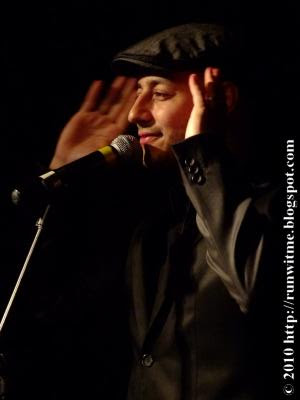 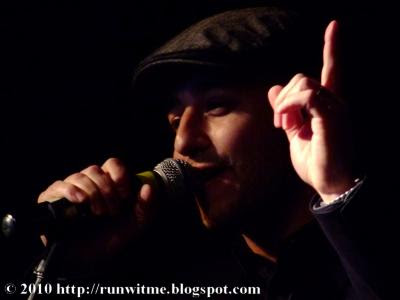 I am sure he sent many admirer hearts in the audience aflutter when he dished out the sweet love song For The Rest of My Life. 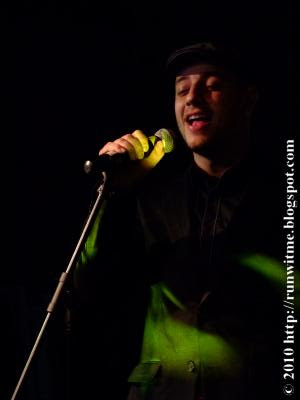 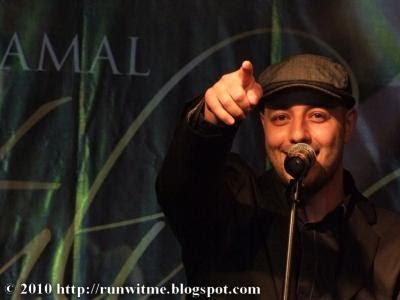 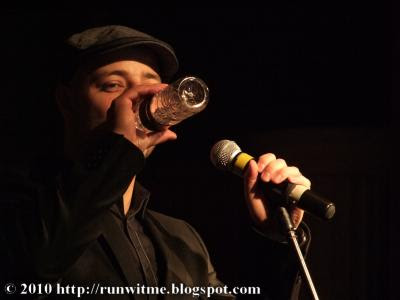 He didn't have much to say between the song, keeping interaction between songs with the audience to a minimum. It was expected as it was not a rah rah rock concert! :) 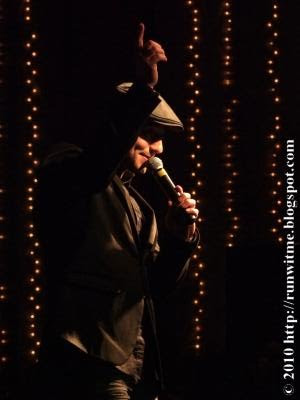 He ended the show with his huge hit called Insha Allah and of course the crowd sang along with him. 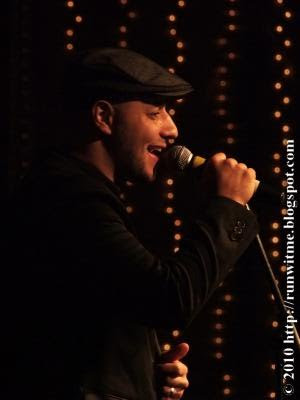 His music is sweet, catchy and contemporary making it accessible to everyone across boundaries. I personally like some of the tracks in his debut album, Thank You Allah. 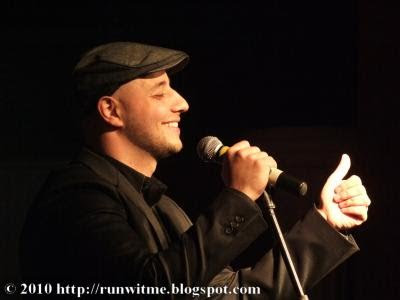 If you find Maher Zain and his music lip-smacking good.... 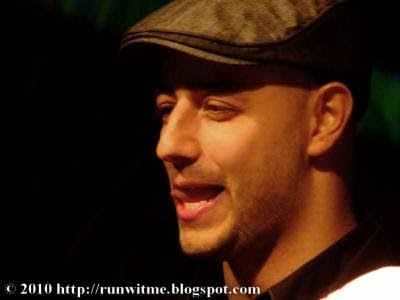 LATEST UPDATE: Maher Zain will be in Malaysia for his first ever concert here on25-26 February 2011.

Check out my other post on Maher Zain -> HERE.

Find out how you can help the kids at Rumah Titian Kasih HERE.

Acknowledgment: Thanks to Harmony Excellence for the invitation to Malam Amal Setulus Kaseh Bersama Maher Zain.