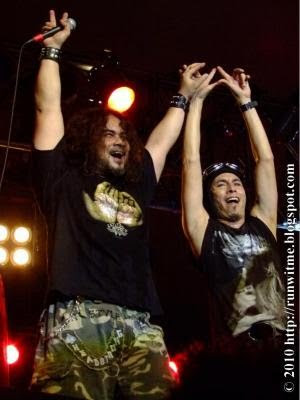 I wasn't a rocker and I am still not. But I listen to all sort of music. It was a nostalgic trip back to the old time during the medley section. In fact, I still remember most the words to Meniti Titian Usang, Taman Rasyidah Utama, Misteri Mimpi Syakila which were used to be on heavy rotation in my cassette walkman during my school days.

Now, the cassettes are long gone but these two rock giants are still rocking and kicking! 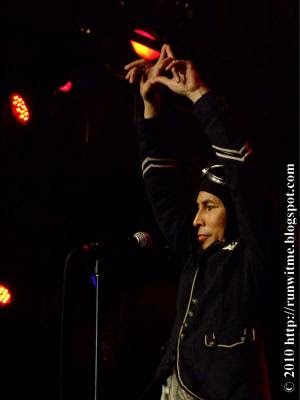 The Konsert Gemuruh DT - Search & Wings at Sunway Lagoon is the final leg for the concert in 2010. The crowd was crazy...and too crazy at times. 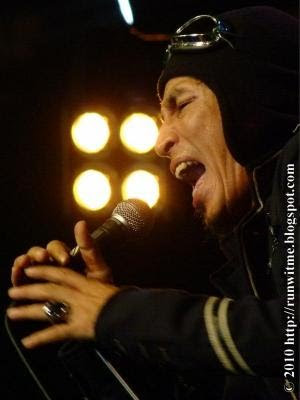 The vocals from Awie and Amy are amazing; still soar above all. 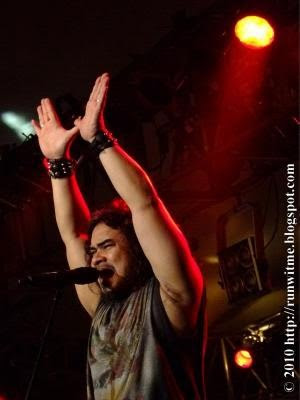 Awie brandishing the mic stand like a weapon ready to rock Sunway Lagoon. 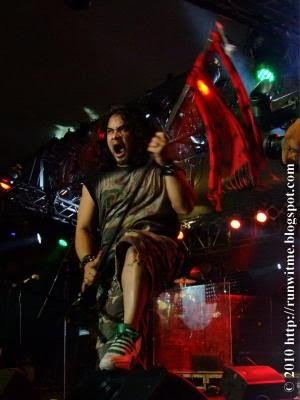 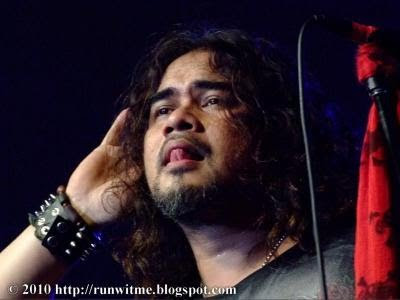 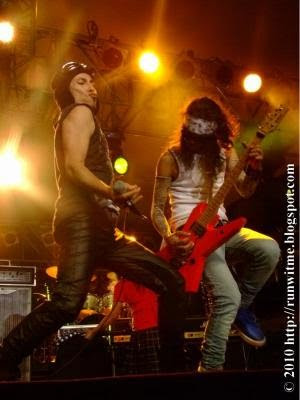 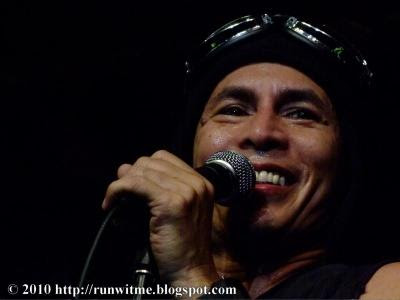 Awie and Joe, one of the best guitarist in Malaysia. 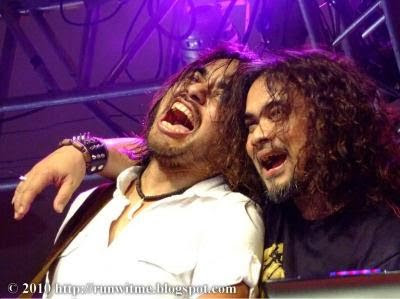 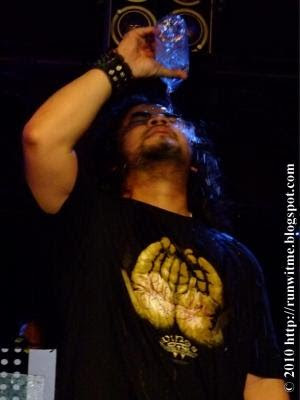 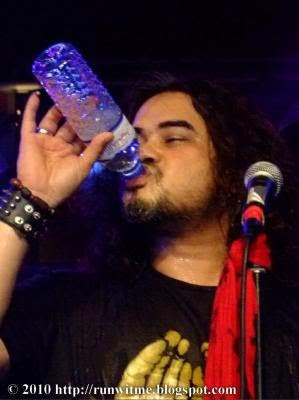 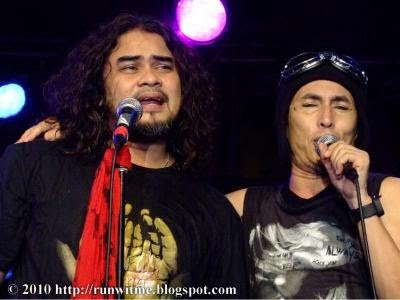 Awie is very playful. Look at him lifting up Amy effortlessly! 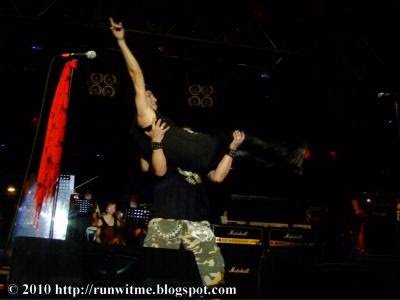 Oops! Is that a new Kamasutra position? LOL! 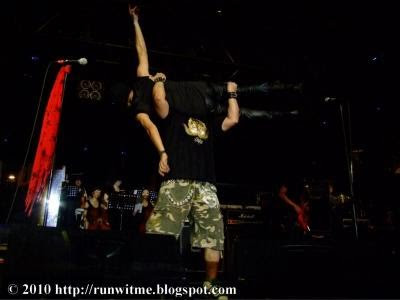 It was a helluva concert! The last of Konsert Gemuruh DT in the year 2010! 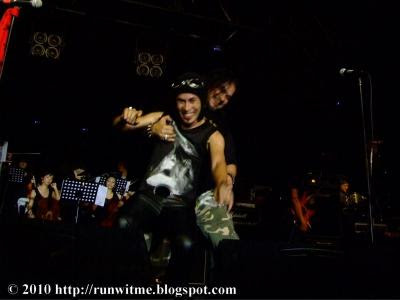 Wings and Search will be touring to Sarawak and Singapore next year. When asked about the most challenging thing in the concert, Awie responded - the money. But thank to DiGi, we get to see these two rock legend in action again! (Insert applause here)

Something to look forward to in 2011, Wings will be rocking at Istana Budaya 29 April while Search will be busy planning for their 30th anniversary in showbiz bash. (Insert excited squeal here) 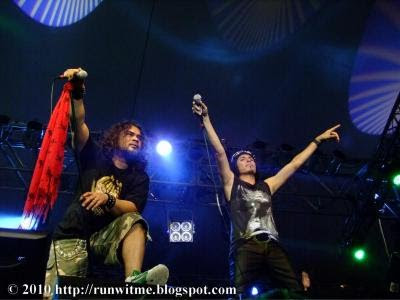