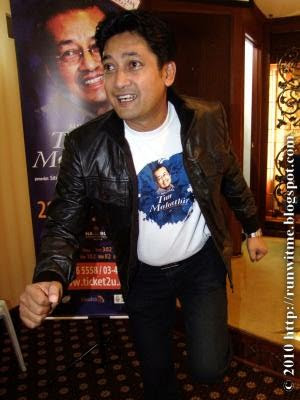 We think the chance of getting our ex-Prime Minister, Dr. M to give us a running pose is very slim. So, we get the actor who plays Dr. M to do the running instead. LOL! 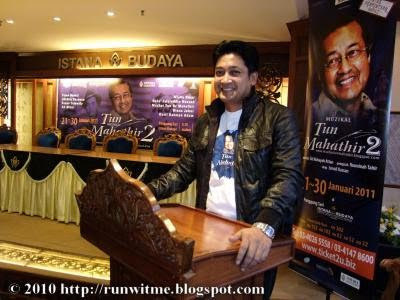 He will be reprising Dr. M role for the second season of Muzikal Tun Mahathir. It takes a great actor to play a great leader!

Esma Daniel does it so charismatically. 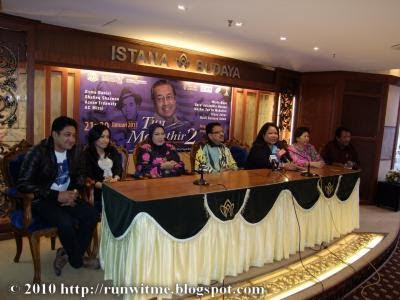 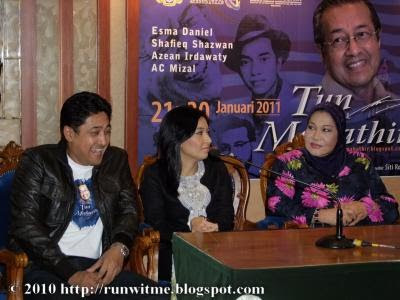 Now MTM is back after 3 months being staged. Back by popular demand...especially by one called Dr. Mahathir himself. Heheh! He missed the first season due to some unforeseen circumstances.

MTM 2 also marks the departure of its two original casts - Erra Fazira who played Siti Hasmah (we are heart broken when we got this news, seriously) and Zizan Nin (Young Dr. M).

The replacements for these two actors have yet to be announced. Tough shoes to fill, we reckon.

The addition of new cast members like Azean Irdawati and A.C. Mizal was announced at the PC. 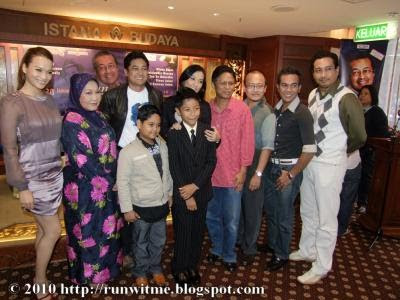 Anyway, here are the details of MTM 2. Don't miss this amazing life story of our great leader told in songs and dance! 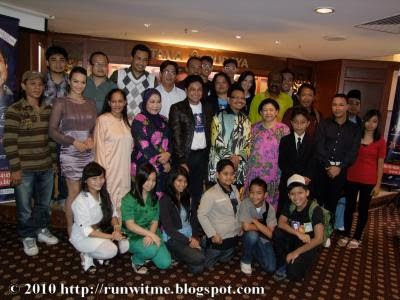