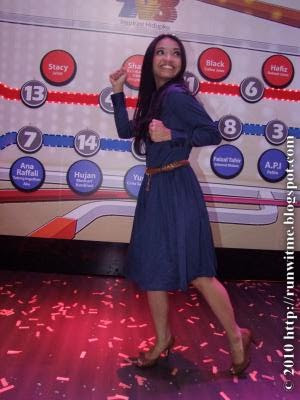 Thanks to Cheryl Samad for this cute running pose! Cheryl will be reunited with co-hosts, Ally Iskandar and Faizal Ismail for the Anugerah Juara Lagu (AJL 25), scheduled for blast off at Stadium Bukit Jalil on 9 Jan 2011. 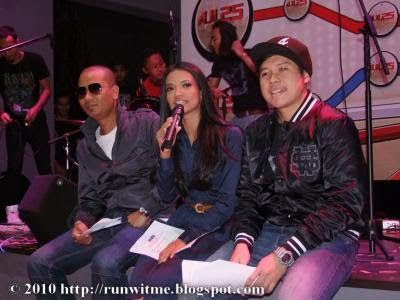 One final press conference for the "Anugerah Juara Lagu (AJL) Ke 25" was held yesterday at the Celebrities Club in Soho KL, to draw and announce the performance sequence of the finalists competing at the AJL 25 awards show. 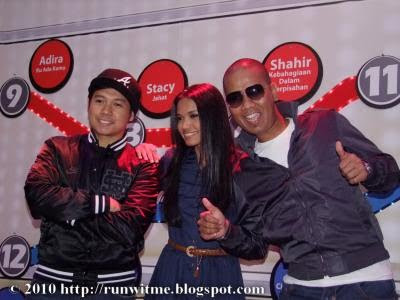 In the show, 14 songs - the crème de la crème, top of the pop, in the local music industry will be vying for the top spot aptly called Juara Lagu (Champion of Songs). 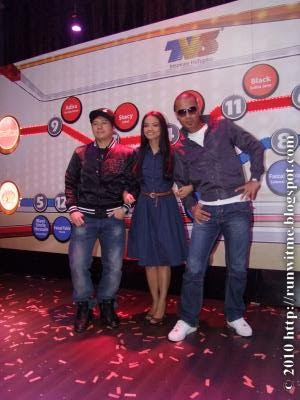 M. Nasir performed a medley of his Juara Lagu hits at the opening of the PC. 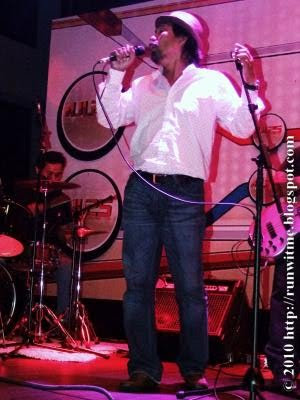 Launch gambit in progress. Do you think the backdrop looks kinda familiar? 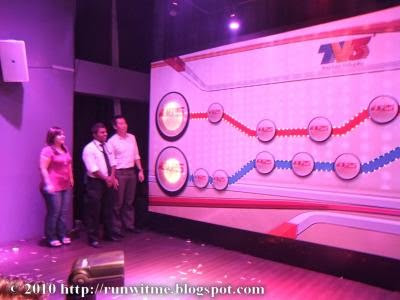 Well, we think it is inspired by the LRT route...LOL! 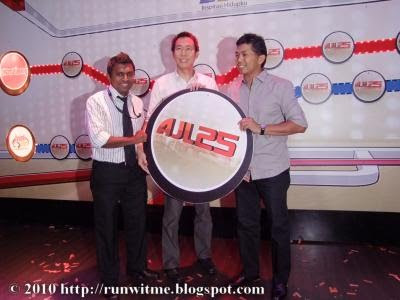 Faizal Tahir in the running for the top spot. He has not one but two songs for the finals. 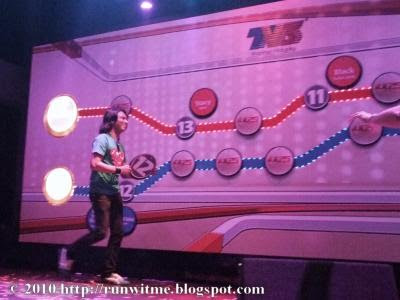 The numbers have been drawn....Can you recognise who is who in the following pic? 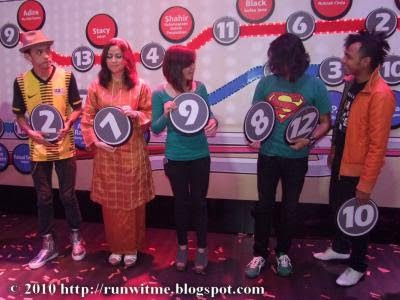 If you wanna watch this award show live at Bukit Jalil Stadium on 9 Jan 2011, VIP tickets can be won through Malaysia Hari Ini (MHI) and HotFM.

Free regular tickets will be given away at the guard house of Sri Pentas, Banadr Utama starting 31 December (Friday) on first come first get basis. So, go grab some tics of the hottest local music award show around. 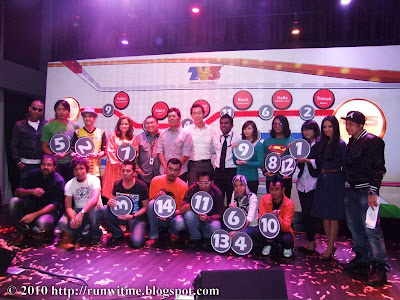 Who do you think will RUN away with the Juara Lagu, top prize of RM35,000?

my opinion...i think berlari by tomok n ku ada kamu by adira should be the winner of ajl for the strong lyric n song...hope so...