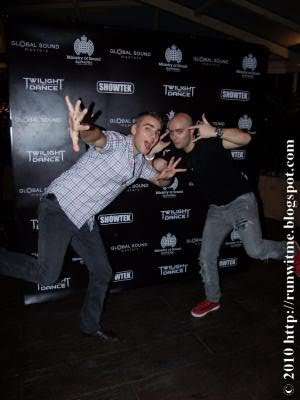 We asked for a running pose they gave us the below kungfu pose instead. LOL! 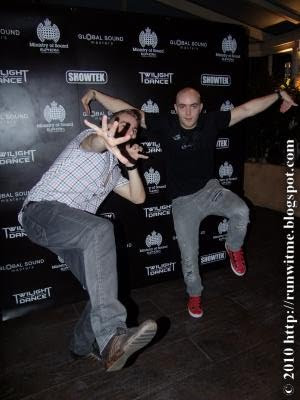 Showtek a hardstyle dance act from Netherland returned to KL for a second gig at Euphoria by MoS yesterday night. All the pre-sale tickets were SOLD OUT! 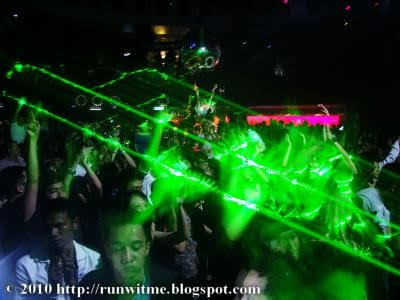 FYI, They are #1 Hard Dance Act in the world, with other accolades like Best Hard Dance Track, Best Compilation, Best Artist Album and sold out solo gigs all over the globe. 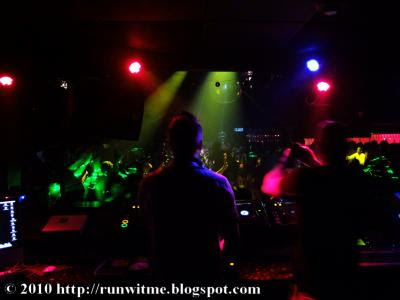 The crowd went crazy! I haven't seen anything like this since Steve Aoki last May! 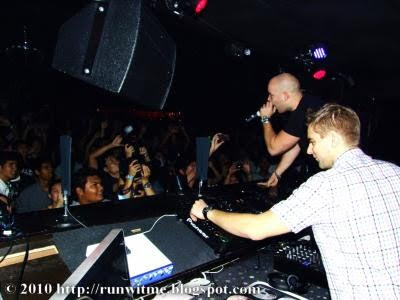 Showtek are two brothers, Wouter & Sjoerd Janssen (the bald one). 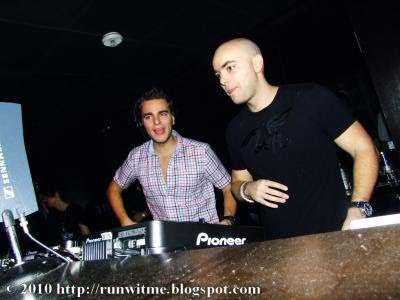 They spinned mainly original stuff of theirs...Super catchy but you you wouldn't want your mom to hear you singing along to, like Puff Green Dutch Stuff, Dutchie, Here We Fucking Go etc. 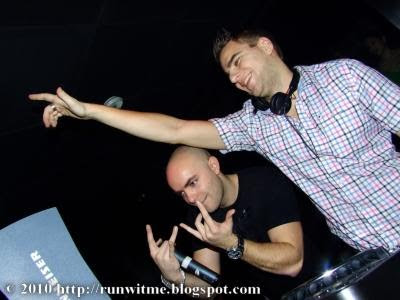 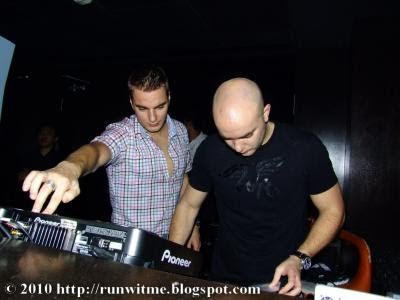 Climbing up the deck to get closer to fans. The one thing he didn't do is dive into the crowd. :) 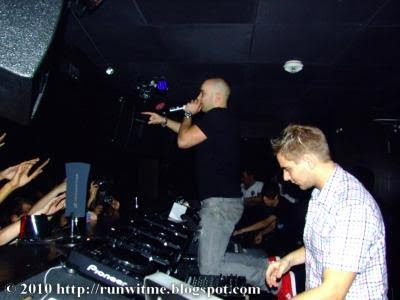 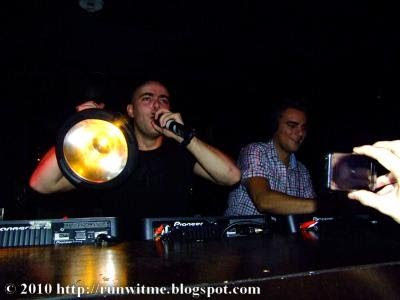 The show ended about 3am...Both of them ended up on top of the DJ console. The crowd was begging for more but that was the end.

Fans had the opportunity to take photo with Showtek outside the club. Thanks to Euphoria!

What a night! It was hardstyle alright! My ears are still ringing on the next day from the sonic blast! 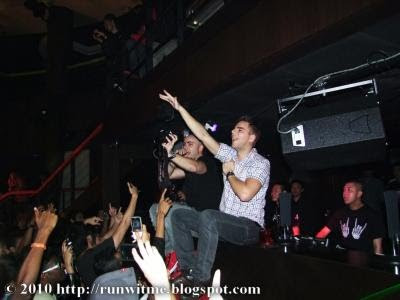 The boys tweeted that they will be back next year! So Showtek fans who missed this event, should watch out for their return again! 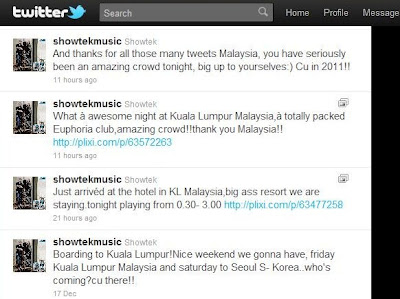