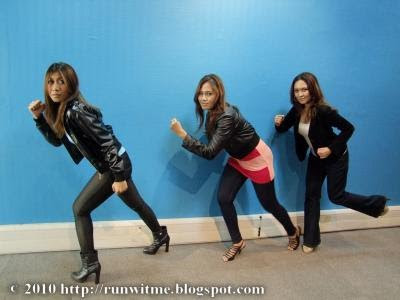 Senoritas are Lynnzay, Zyra Z and Di. Senoritas is officially signed under Reshmonu's management - R Talents and their first single - MAGIC which is composed by themselves and music by Noctune and Outcome will be released soon. 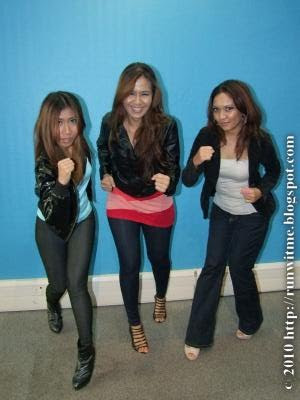 Senoritas will also be performing at the Malaysia's first All Martial Art Exhibition (AMAE). Something to balance up all the testosterone on AMAE. The event will be hosted by Sazzy Falak! 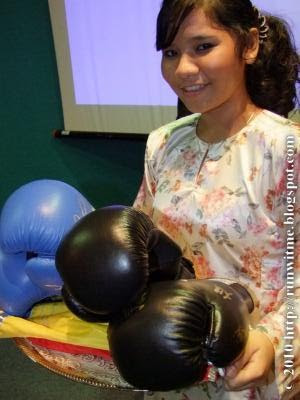 AMAE is a two days event showcasing the different styles of self defense techniques and the benefit of practising martial arts. It will be held at the Muzium Telekom on Dec 30 and 31, 2010 with the Fight Nights being broadcast live on ASTRO Arena (Channel 901) as well. 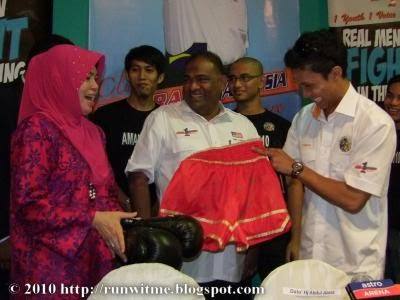 AMAE is a unique opportunity for Malaysia's youth and families to understand the role that martial arts can play in keeping the healthy and disciplined body, mind and soul. The event is supported by Kelab Putera 1 Malaysia. 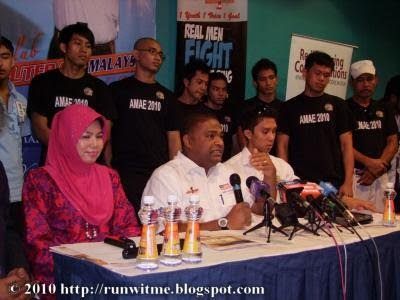 Here are some of the fighters that will be battling it out during the Fight Nights. 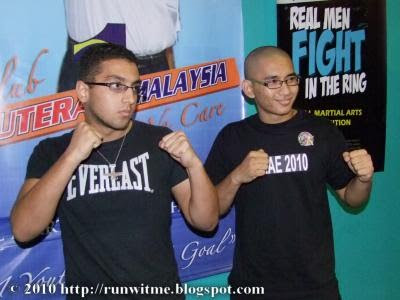 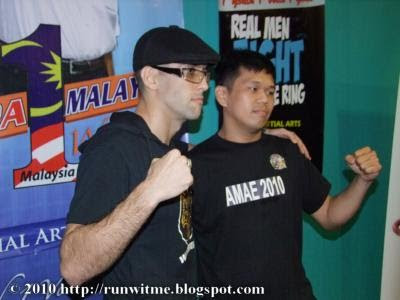 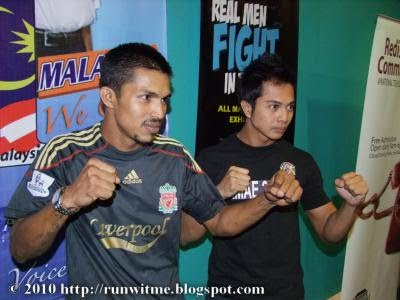 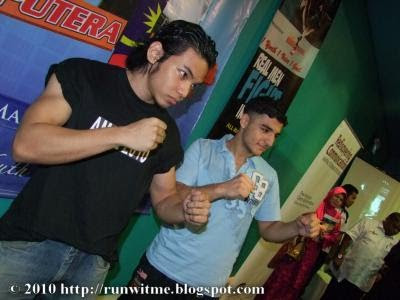 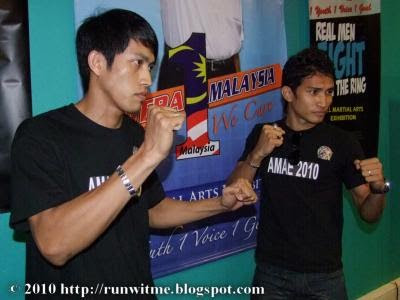 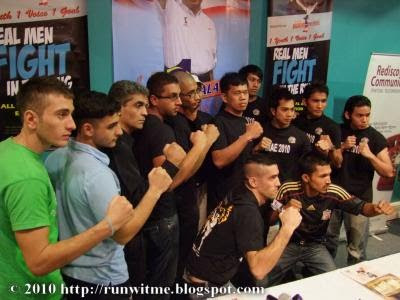 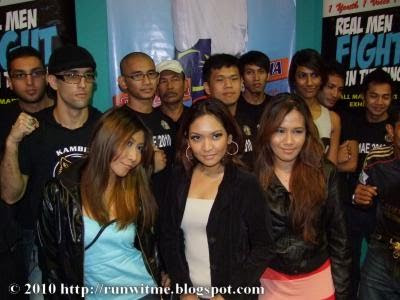