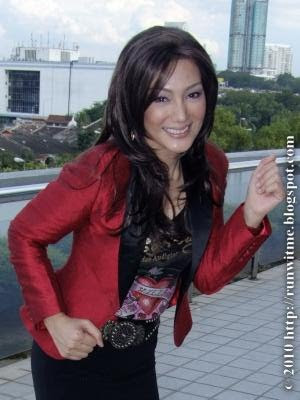 We were devastated when we found out Erra Fazira was not on the cast list for Muzikal Tun Mahathir Season 2 during its press conference yesterday. She was fantastic in Siti Hasmah role, wigs and all! LOL!

Our heart was mended quickly when we met the beautiful Erra Fazira at the announcement of Mentor 5 today! She have taken the role of Mentor in the star search reality show produced by TV3.

We told her that we missed her at the MTM 2 press con and when asked about her MTM "successor", Erra said she didn't know. :)

Thanks Erra for the stunning running poses! 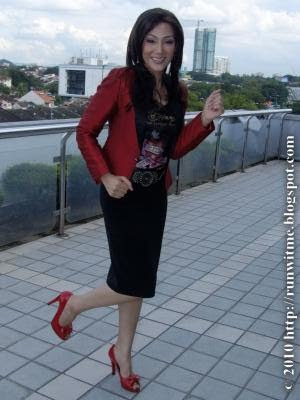 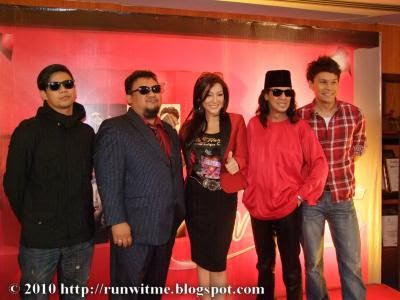 Noh and Afdlin trying to add some divaness in the show? LOL! 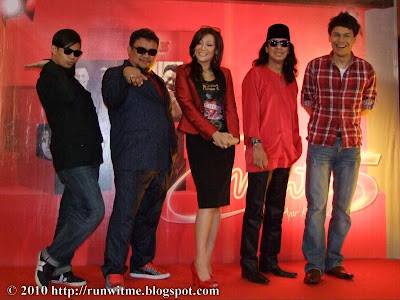 Mentor is the most successful show on TV3, with an average 2.9 million viewers each week. The search for the Protégé for each Mentor will commence nationwide starting 18 December 2010. For details, please visit http://tv3.com.my/ 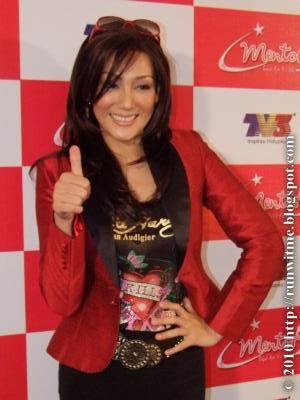 What is Erra Fazira looking for in her Protégé? 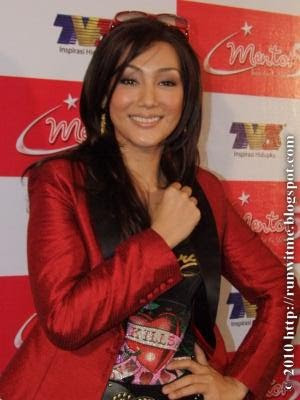 She's looking for a male/ female with good looks and talents, able to take on many musical genres, punctual, disciplined and obedient (tak melawan/ dengar cakap).

It didn't make the last one up. It is in the press release. :)

So, if you are a rebellious punk, stay out of Erra's hair, OK? LOL! 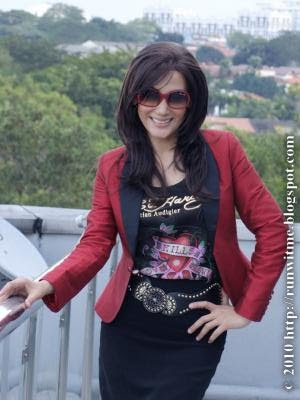 Erra's films have grossed over 76.93 million at the Malaysian boxoffice, making her the highest grossing female movie star of all time! She has a few albums under her belt and was crowned Miss Malaysia World in 1992. 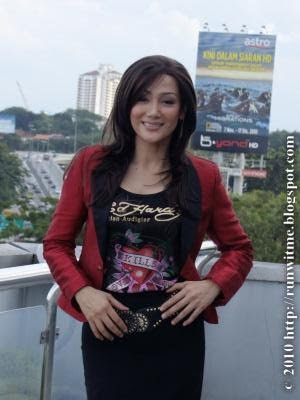 Will she able to find a Protégé like her? Beautiful and talented? 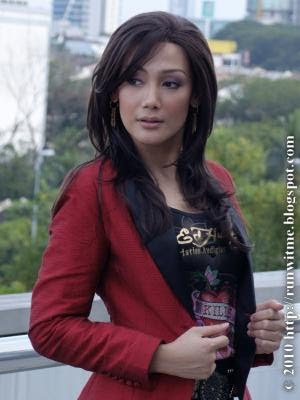 We wish Erra Fazira all the best! We can't wait for Mentor 5 to start! :) 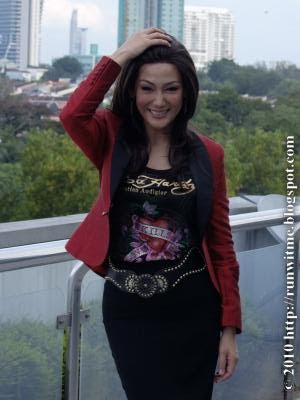